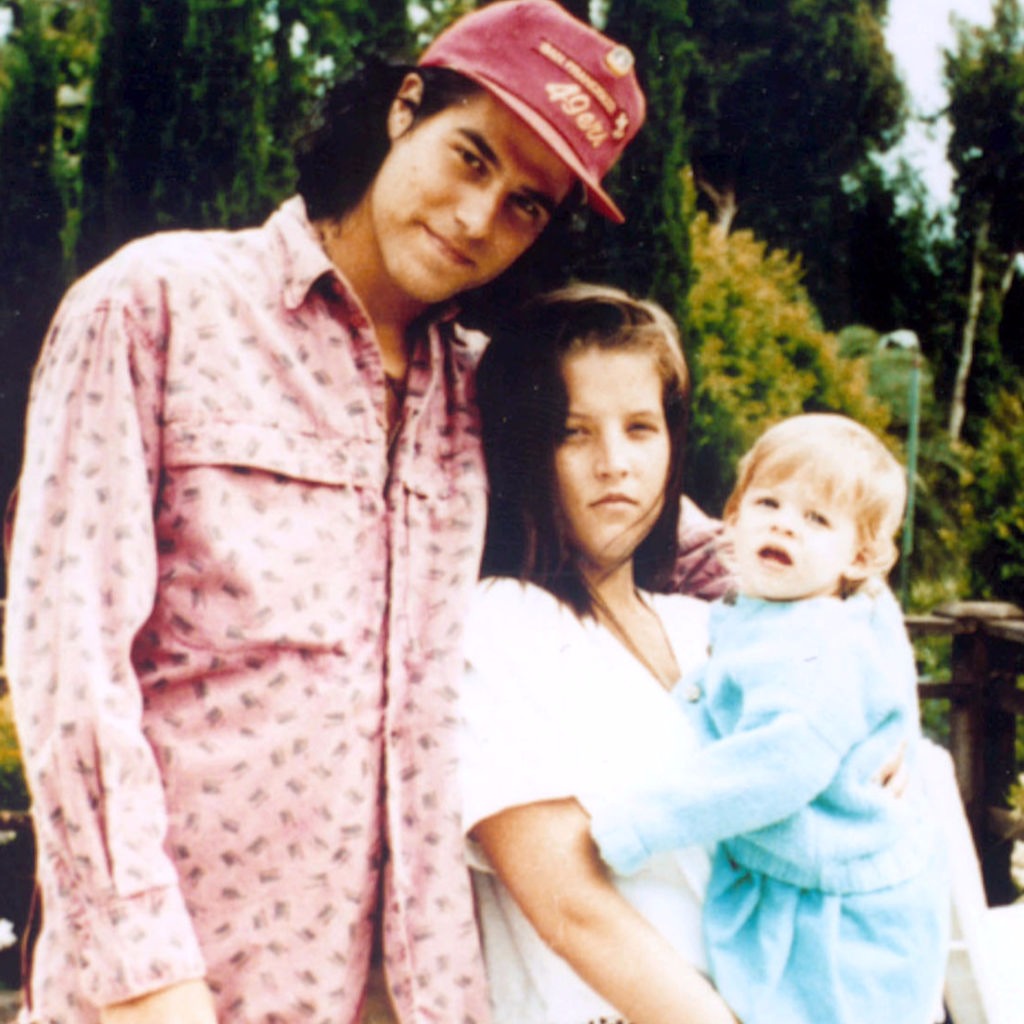 Lisa Marie Presley got married for the first time to musician Danny Keough on 3 October 1988. They became parents for the first time with the birth of their daughter Danielle “Riley” Keough, who is now an actress and model. Lisa also has a son named Benjamin Storm from her first spouse.
Lisa and Danny divorced in 1994 but are still close to each other ad friends.