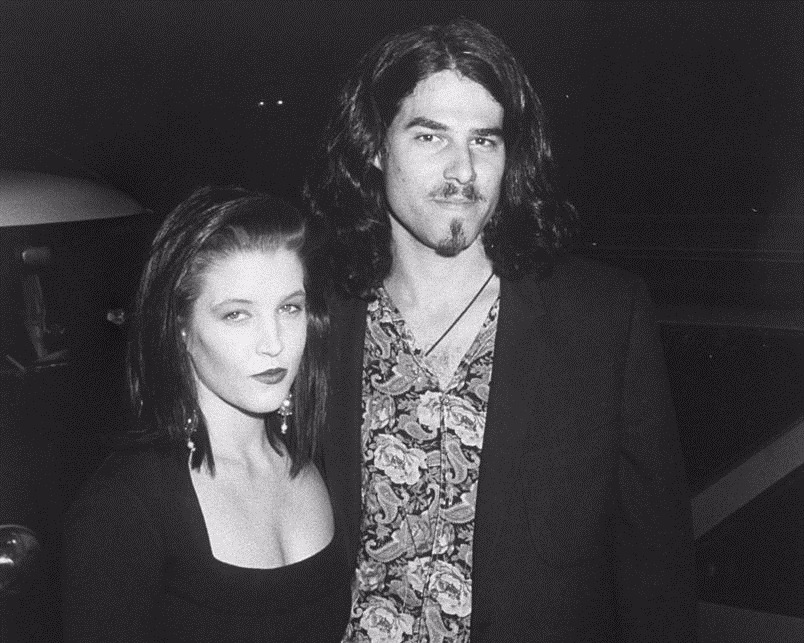 Lisa Marie Presley first met musician Danny Keough at the Scientology’s Celebrity Center. They got married on October 3, 1988, at the Church of Scientology in West Hollywood. They became parents for the first time on 29 May 1989 with the birth of their Danielle “Riley” Keough. The couple also has a son named Benjamin Storm Keough, who was born on 21 October 1992.