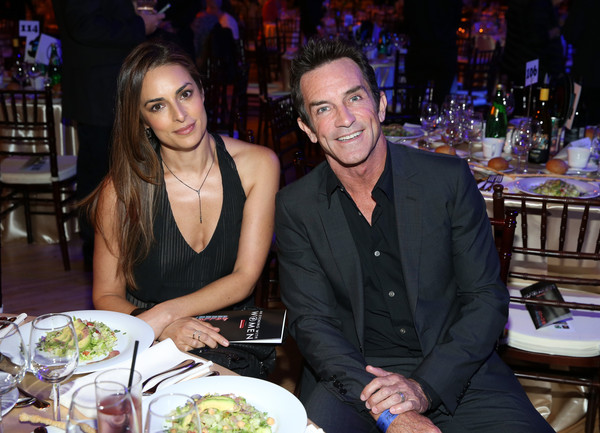 Lisa Ann Rusell, a model turned actor, is widely recognized for starring in the movies Kounterfeit and Twisted Love. She started her modeling career after school, where she modeled for Revlon. She is married to the host of Survivor, Jeff Probst since 2011.

Lisa was born on March 21, 1972 in Sterling, Illinois. She grew up in different places from Chicago to Michigan and then in California. 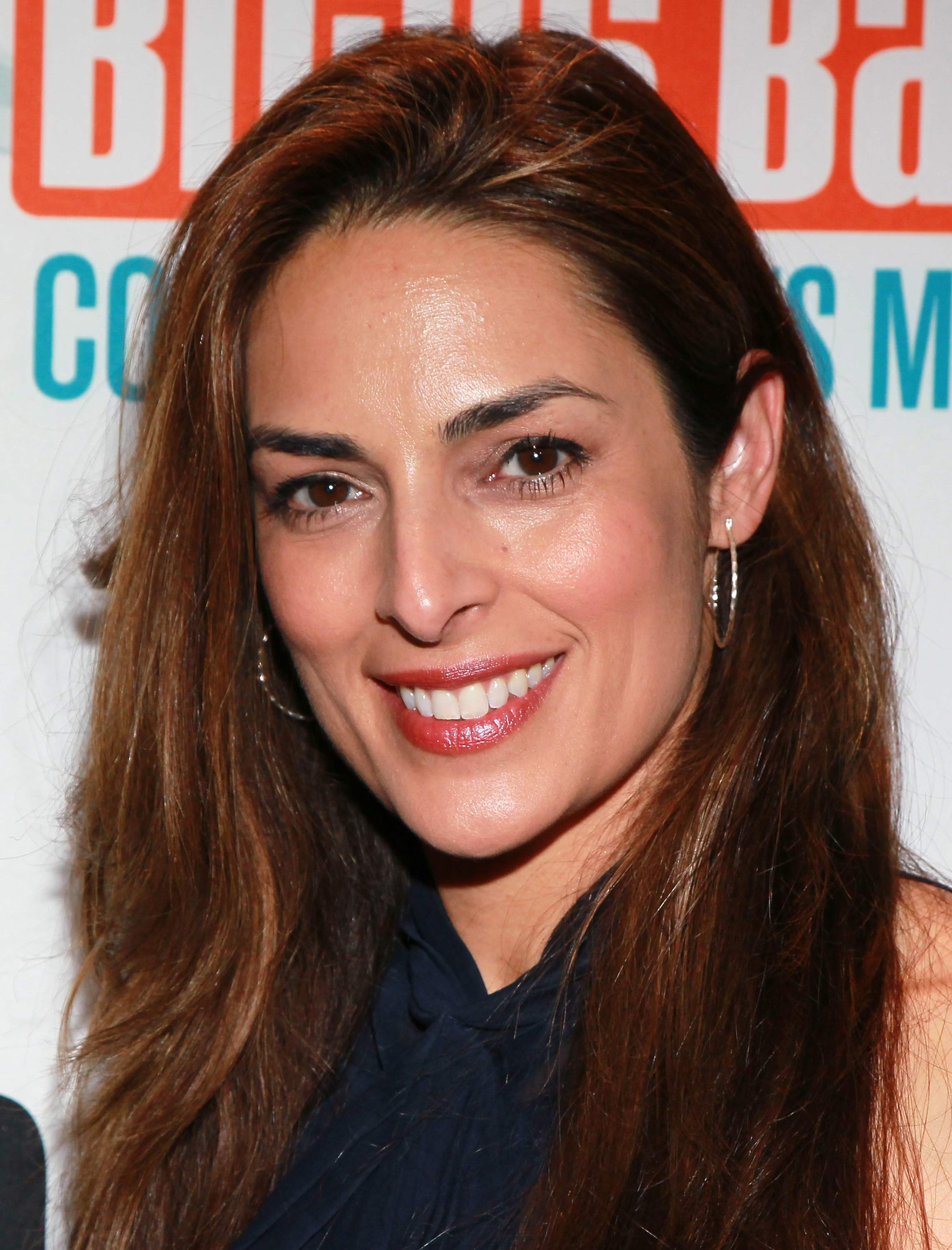 Her interest in entertainment industry grew from the very young age which later on pulled her to modeling. Right after school, she modeled for Revlon. In no time, she was one of the most demanded models of her time and made a mark for herself. She has modeled for various brands and walked in numerous fashion shows.

After rejoicing her successful modeling career, she later stepped into acting. Her career as an actress started in 1993 after she got an opportunity to guest appear in the show, Saved by The Bell: The College Years.

Following her debut performance, she later appeared in the movies, Twisted Love (1995) and Kounterfeit (1996). Later, she landed a role in the movie, A.P.E.X. and subsequently, portrayed the character of Princess Shalazar in the movie, Sinbad: The Battle of the Dark Knights. 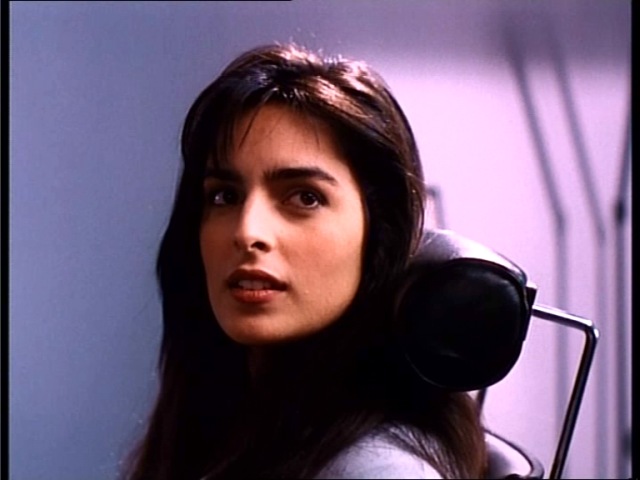 For a brief time, she also co-hosted The Jeff Probst Show, with her now-husband, Jeff Probst. Her career as an actor and model, in turn, has helped her net worth rise by a significant amount reaching millions. Additionally, her now-husband Jeff Probst has a net worth of $40 million. His salary per episode for hosting CBS reality show Survivors is $4 million annually.

Lisa, now 46 years old, is married to Survivor host Jeff Probst. The couple first met in 2010, at an annual Christmas party. Shortly after dating, they tied the knot in a private ceremony in LA on December 5, 2011. As of 2018, she is leading a pleasant and tranquil family life in Los Angeles. 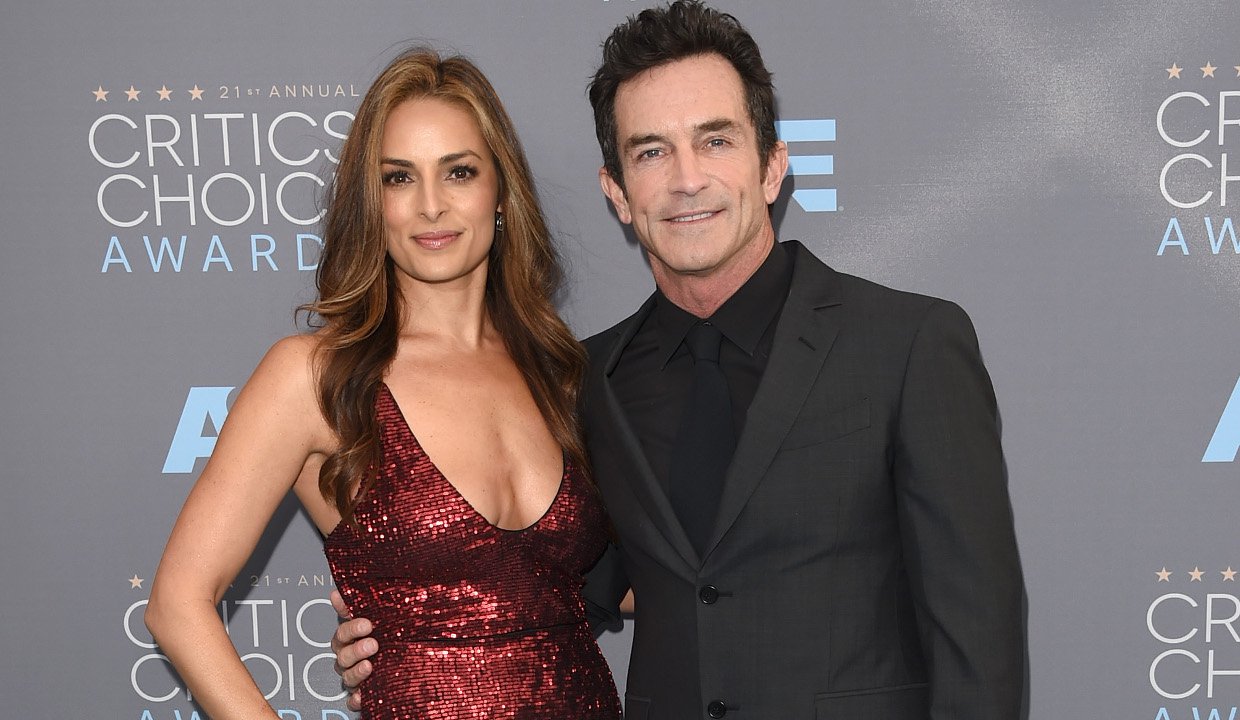 Prior to Jeff, she was married to actor Mark-Paul Gosselaar. The couple met on the set of Saved by the Bell: The College Years. They got married on August 26, 1996, in Maui Cove on Maui, Hawaii. They also share two children, Michael Charles Gosselaar (born on January 31, 2004) and Ava Lorenn Gosselaar (born on May 7, 2006).

After more than a decade of marriage, the couple divorced on May 27, 2011. Though they both are happy in their own lives, they share custody of their children and are maintaining good relation.