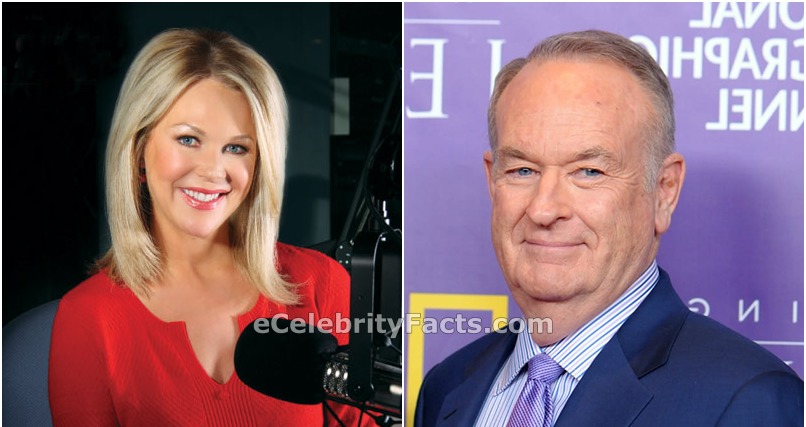 It has come to light that former Fox analyst Lis Wiehl was one of the many women who received harassment payouts from disgraced Fox News host Bill O’Reilly. According to the New York Times, Wiehl apparently received $32 million in her settlement, the highest amount paid by O’Reilly to his accusers. 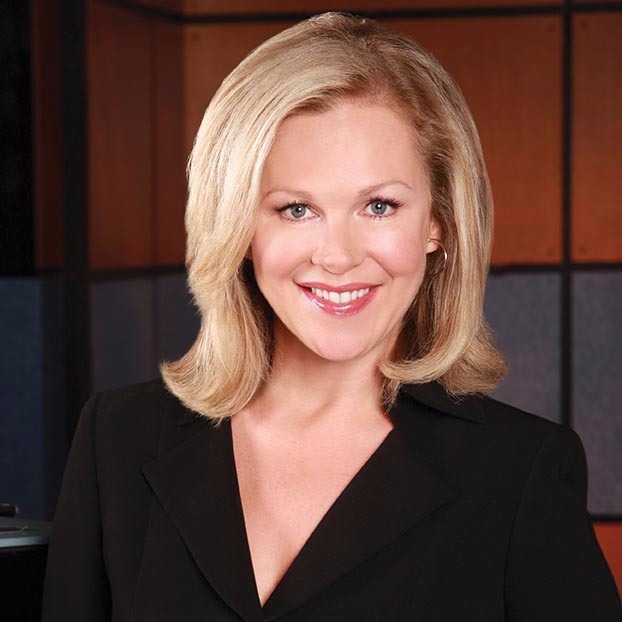 It has been revealed that Wiehl and O’Reilly came to an agreement of $32 million early this year.

This was six months after the late Fox News chairman Roger Ailes was ousted amid similar sexual harassment claims from multiple women.

It was the sixth agreement, and the largest yet, made by O’Reilly to settle harassment claims against him, the New York Times reports.

According to the report, Fox’s parent company, 21st Century Fox, was aware of Wiehl’s complaints, which included allegations of repeated harassment, unsolicited lewd material and a non-consensual sexual relationship.