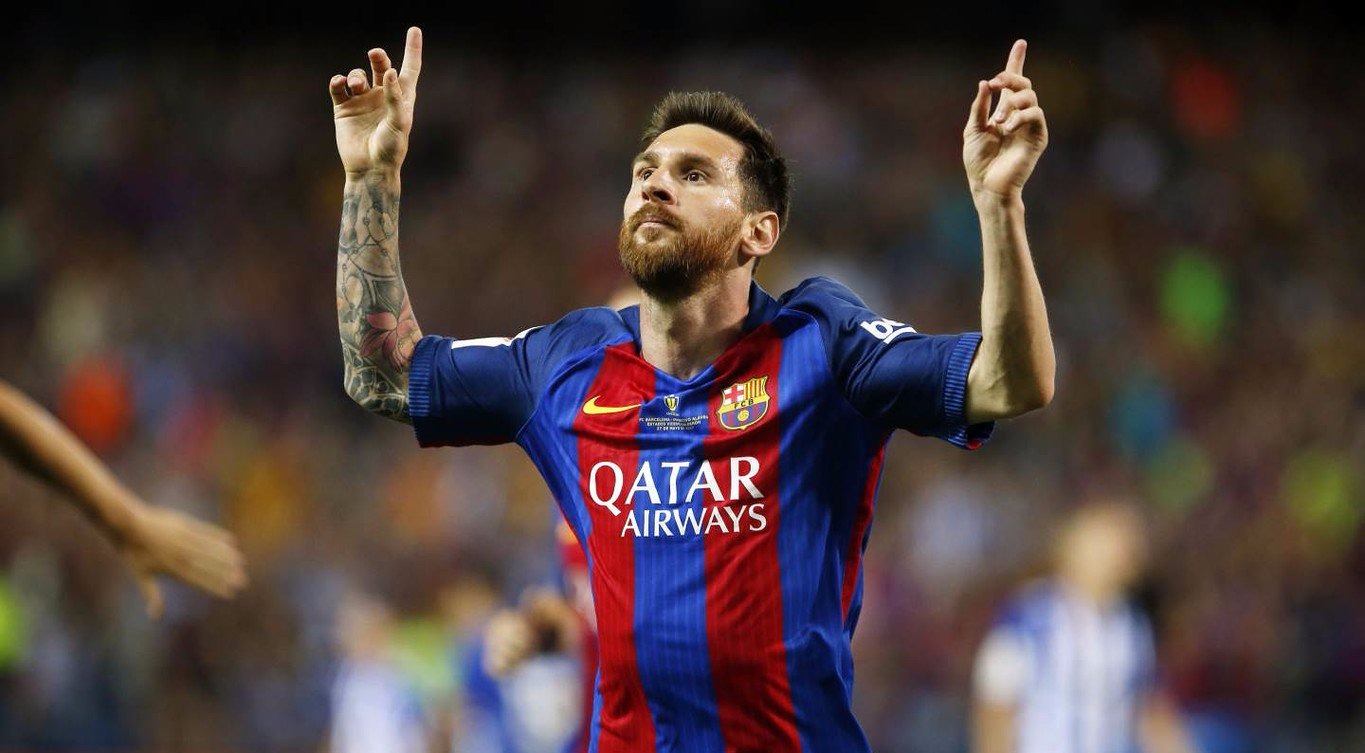 Barcelona FC just announced that their striker Lionel Messi has agreed on a three-year contract. The Argentinian midfielder whose contract had just 12 months remaining, has accepted to stay with the club till 2021.

The deal which is to be signed in the coming days, perhaps after Messi returns to pre-season training with Barcelona. The contract has raised the buyout clause of the footballer to €300 million. President of the club Josep Maria Bartomeu arrived at the agreement with Messi’s father Jorge. 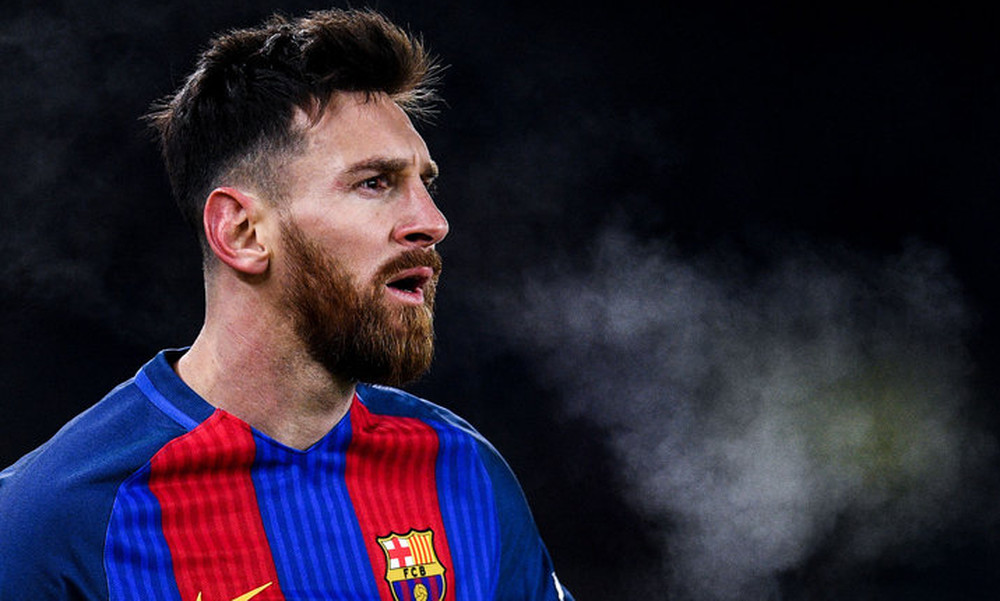 It is the ninth professional contract between the footballer and FC Barcelona. The star came from Argentina to the club in 2001 and debuted for the team in 2004. He is the highest scorer in the history of the club and also the Spanish league La Liga. He has scored 507 goals for the team, 349 being in the league. With the club, Messi reached great heights winning 30 titles and five Ballon d’Or more than anyone in the history of world football.

The club is very happy with both the renewal and the commitment of Messi, the best player in history…He has played his full professional career at Barca and has led the team to an era of extraordinary success, the likes of which has never been seen in world football.

Currently 30, he will stay with the club until he is 34. There were speculations on the transfer earlier to other clubs especially Manchester City. The contract renewal is one of many things happened to Messi, in his eventful summer. Earlier this month, he married his long time girlfriend Antonella Roccuzzo and is currently enjoying honeymoon with his wife.

The Spanish football giant has now secured the contract of their three forwards, Lionel Messi, Luis Suarez and Neymar Jr.