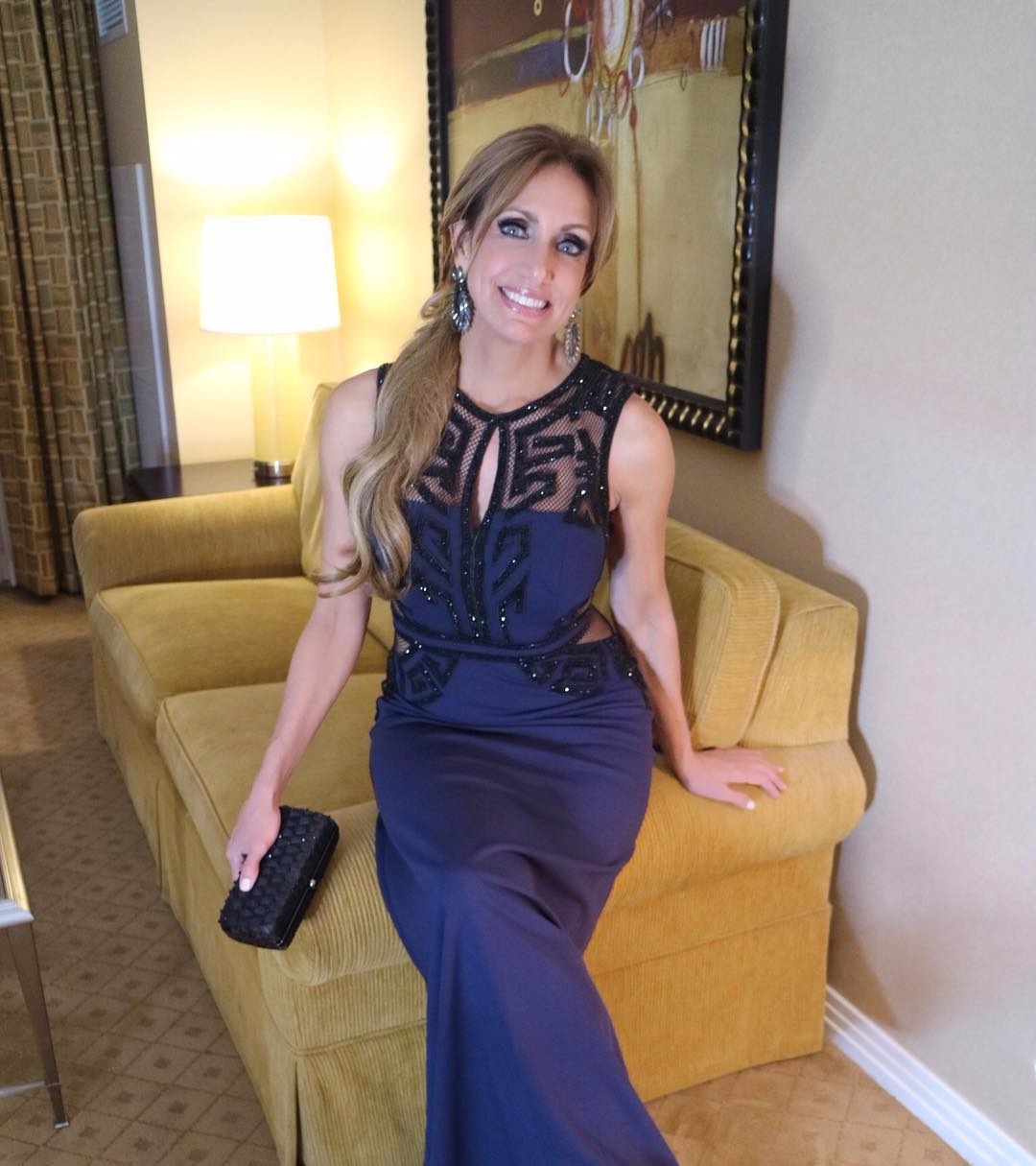 The beauty of all time, Lili Estefan is the versatile identity having her mark on modeling and TV world as a host. Widely acclaimed TV personality, the ageless beauty is the current host of the Univision Network’s El Gordo y la Flaca, an American Spanish-language entertainment show.

Lili was born as Liliana Del Carmen in a Cuban-Lebanese family on March 20, 1967, in Havana.  Lili is blessed to be the niece of Grammy Award holder Emilio Estefan and award-winning singer Gloria Estefan. Not just limited to this, she is the cousin of a singer, Emily Estefan and Nayib Estefan.

In her early age, Lili had to come over with a tragic moment as she lost her mother at the age of 10. Later she was raised by her father. At the age of 14, Lili along with her father and brother moved to Miami where her uncle helped them to make things better.

Estefan completed her dual degree program attending the New World School of Arts with Performing and Arts Center in Miami, Florida, USA. Lili Estefan, the gorgeous beauty with her involvement in modeling and TV world as an outstanding presenter helped her to accomplish a flourishing career.

The beauty of all time, Lili Estefan has a thriving net worth

Lili Estefan, the talented TV host has accumulated a huge success in her career. She initiated her career as a model for Spanish-Language show Sabado Gigante in 1986. After handling the legendary show for 12 years, she got into the Radio career, as a reporter for the TV Marti and run the program names Joyful Awakening on 107.5 FM. She also hosted the program Romance on 106.7 FM.

Estefan tried her hands as a column writer for the magazine. She is counted as one of the astounding presenters for beauty pageants. As a result of her audacious career ride, she became one of the judges’ panels of the series Mira Quien Baila.

Lili is currently the show host of El Gordo y la, which includes interviews, news about actors, musicians, as well as previews of the upcoming project and red carpet footage.

Even near to reaching her 50s, Lili has maintained her figure, a sexy one, which gives her the stunning looks while appearing on screen. Blessed with the height of 5 feet 9 inches, she often flaunts off her hot feet in short skirts.

Estefan’s smoking hot bikini pics will give you a goosebump. Due to her gorgeous looks, she has become the center of public attraction. Lili, who has already spent more than decades in American entertainment showbiz, has established herself a competitive presenter.

With her involvement in many networks, her ventures, and endorsement, Estefan has arranged to reach the top of the success. She has been earning good amount of fortune.

Currently, Lili is earning a massive net worth of $10 million dollars. Her thriving net worth suggests that she receives a big amount of salary, which has not been disclosed yet.