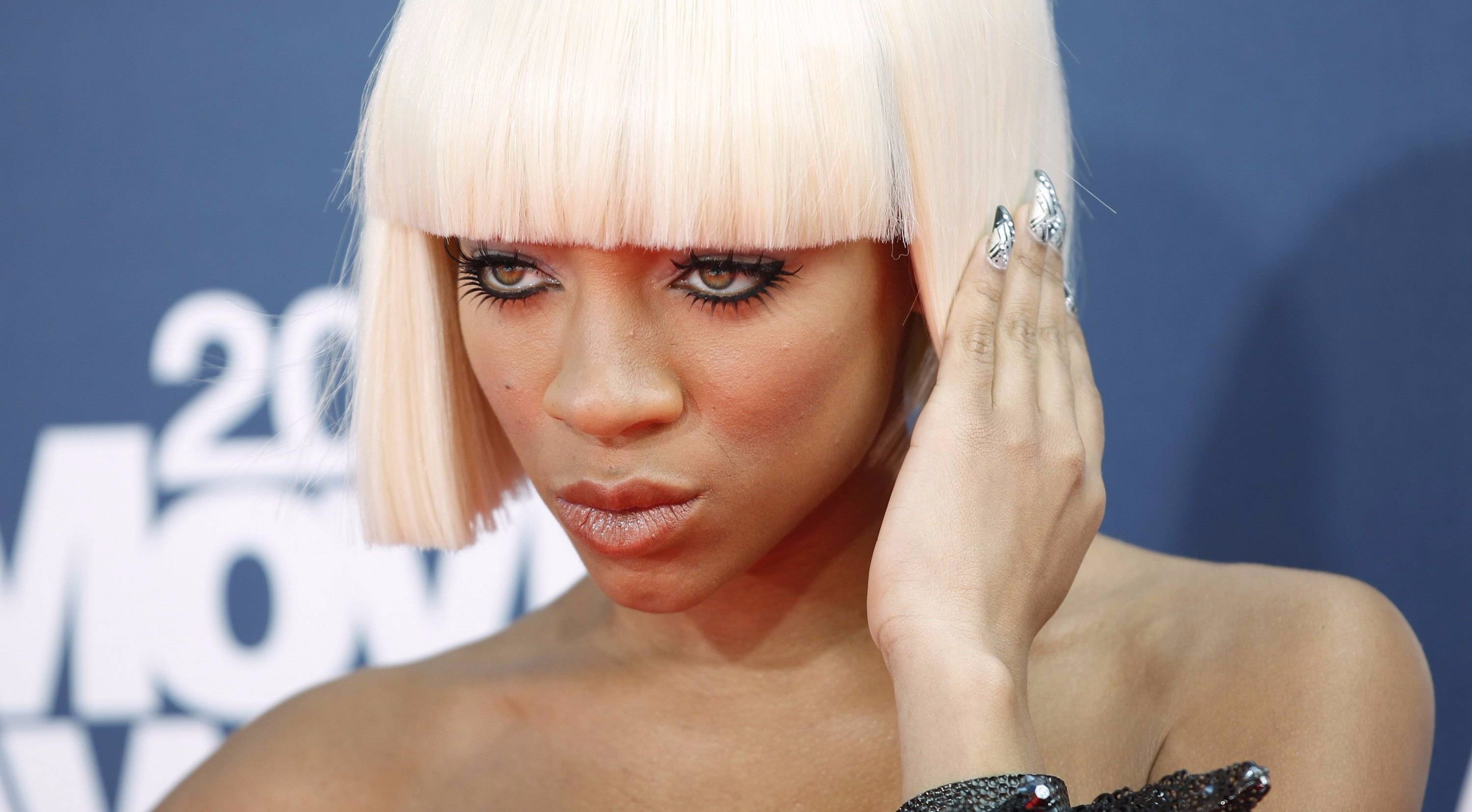 Niatia Jessica Kirkland, known famously as Lil Mama is the American rapper, actor, dancer, entrepreneur, and spokesperson. Though less in number, her songs are, she is associated with some of the biggest names in the music industry like Avril Lavigne, Chris Brown and Snoop Dogg. She rose to stardom with her debut single Lip Gloss while she was 17.

Lil Mama was born to Allen Bruner and Tara Kirkland in Harlem, New York City on October 4, 1989. She grew up in Brooklyn, NY with seven other siblings and being the eldest daughter, she received the nickname Lil Mama.

She attended the Edward R. Murrow High School and started expressing herself mostly through arts like poetry and dance as a coping mechanism for financial and personal struggles that she faced while growing up.

Lil Mama’s career started in 2007 through the remix of Avril Lavigne’s famous single Girlfriend. Her first studio album Voice of the Young People was released in 2008. The album featuring songs like Lip Gloss, G-Slide and What It Is debuted at number 25 on the Billboard 200. The single Shawty Get Loose features Chris Brown in Chorus and T-Pain in the second verse rap.

After the release of her first album, she came with few singles like NYNYLALA, On & On & On and Dough Boy featuring artists like Mishon and Snoop Dogg. In 2009, she announced the title of her second album, Voice of the Young People: I Am That, which was never released. 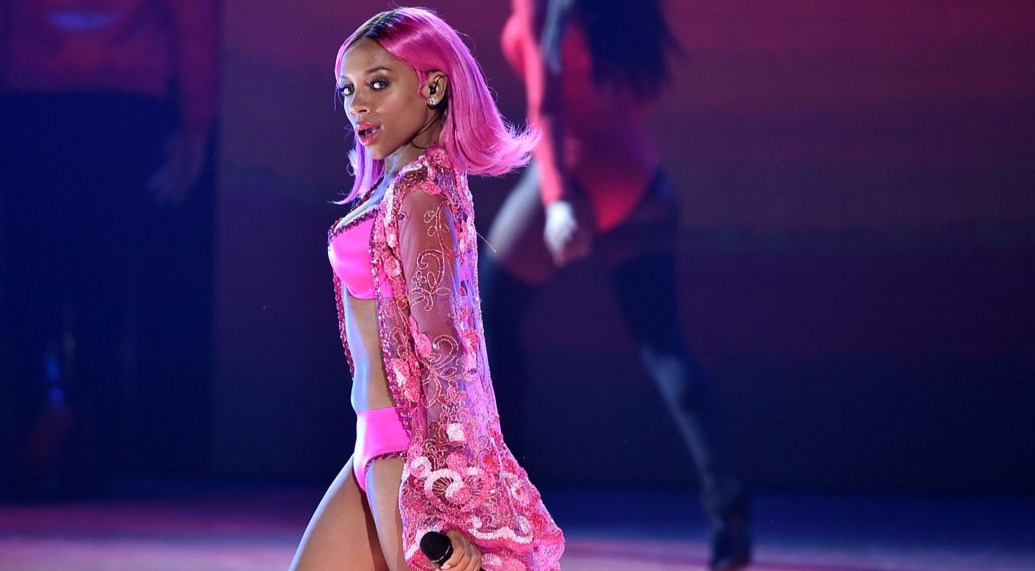 She appeared as a judge on the dance reality show, America’s Best Dance Crew, in 2008 and continued holding the position for seven seasons afterward. She also appeared on the show America’s Next Top Model.

She made her movie debut in 2013 portraying the role of Lisa “Left Eye” Lopes in a biopic CrazySexyCool: The TLC Story along with Drew Sidora and Keke Palmer. The movie aired on VH1 TLC on October 21, 2013.

In 2015, she released a video of her song Sausage from the album Take Me Back, which went viral in the social media and topped the Billboard Music charts.

Lil’s two movies When Love Kills: The Falicia Blakely Story and Born in The Game are hitting the theater in 2017.

Lil Mama’s troubled childhood follows in her adult life too. She lost her mother at the age of 19 when she was starting to make a career in music. She lost all her hope at one point after her mom’s death but motivated herself towards her career. She has also been the center of media scrutiny.

When I was 17 years old, I put out an album while my mother was dying of cancer. That right there alone is a struggle. That’s hard. That’s tough for anybody.

In 2009, she crashed Jay-Z and Alicia Key’s performance of the song Empire State of Mind during MTV Video Music Awards. While this did not affect the performance but later received public criticisms. Then she apologized in public also claiming that she wasn’t trying to be disrespectful. 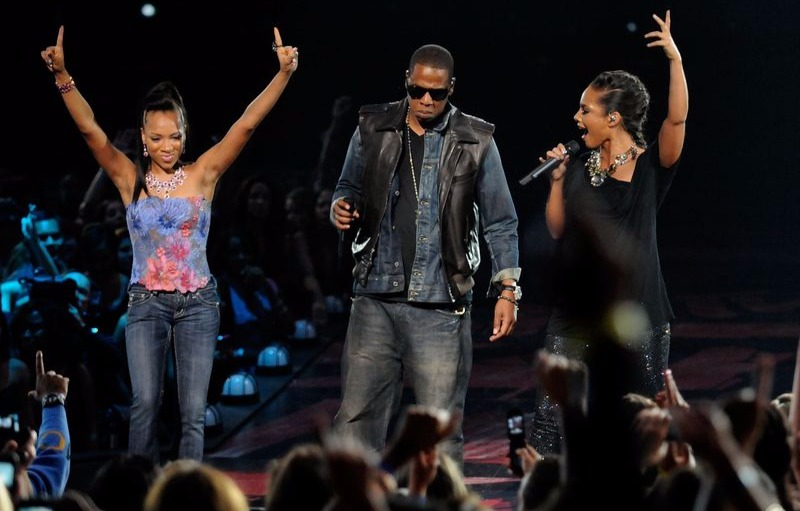 She later said, the incident took a lot of her mental strength, physical strength and also spiritual strength nearly leading her to suicide.

In 2011, while she was a guest on the morning radio show The Breakfast Club with Charlamagne Tha God, she broke down while talking about her career. Years later, her crying face became a famous meme. In 2016, Lil Mama was arrested for over speeding around Harlem at 4 A.M.

Lil Mama is currently single and there have been no rumors of her relationship in media whatsoever. With her involvement in various fields like music, acting and reality show, her net worth has reached millions.