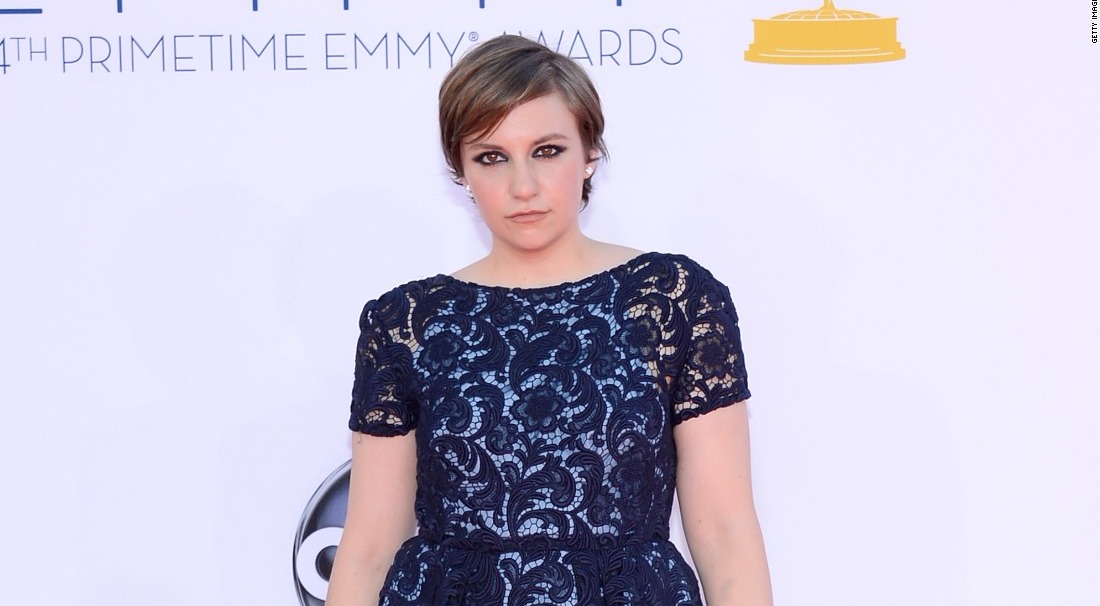 Lena Dunham’s weight loss has been quite distinctive even though she hasn’t talked about it yet. There are rumors surfacing that point her weight loss as a blame factor on Lena’s split with boyfriend Jack Antonoff. Scroll on for more details on Lena’s bio & personal life.

Lena Dunham is an actress, writer, producer, and director, born on May 13, 1986, in New York City, USA. She is popularly known for being the creator, writer, and actress on the hit and critically acclaimed HBO comedy-drama series Girls. She has been included in the Time 100, list of the most influential people in the world, among many other achievements. 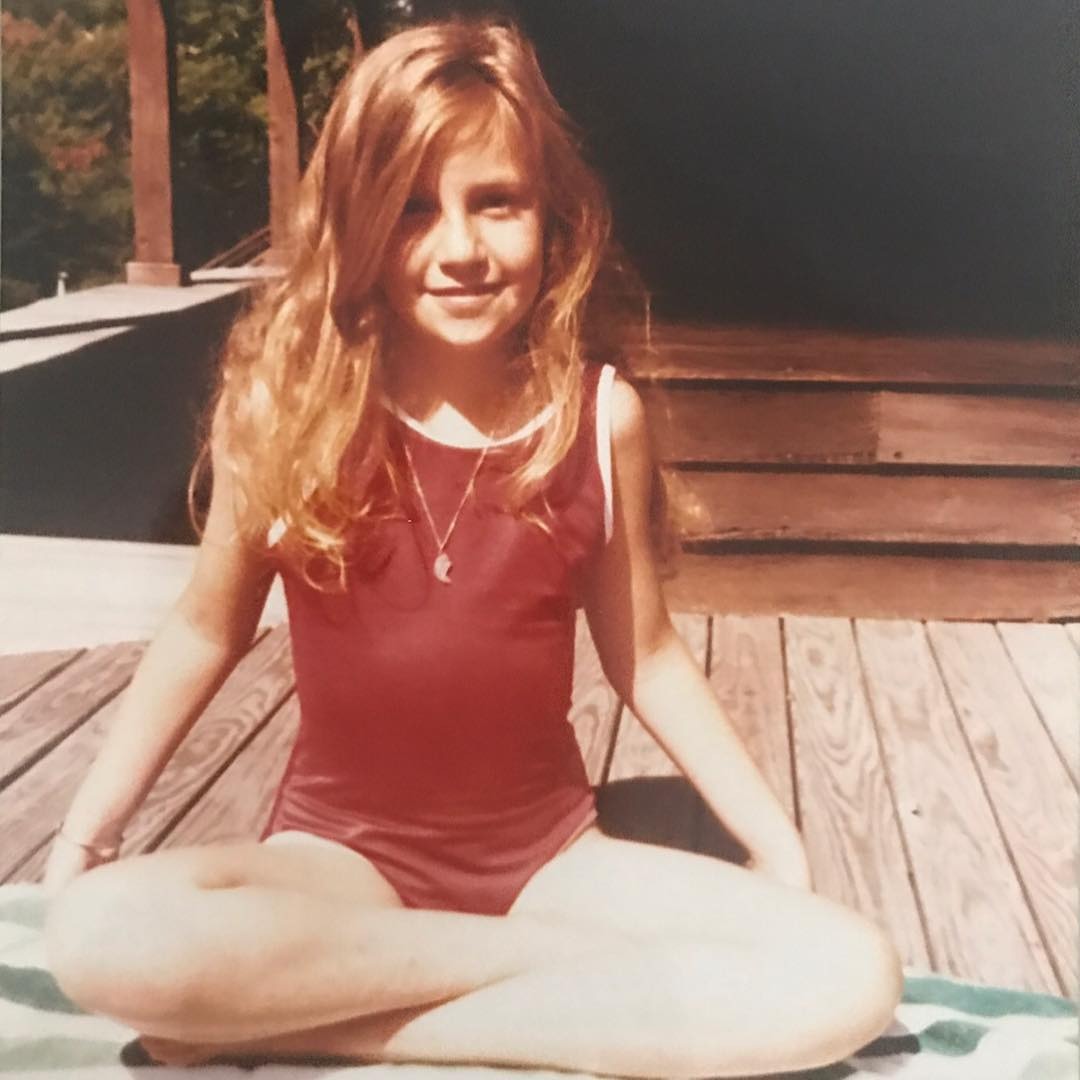 Her father was a painter, and her mother was an artist and photographer while being raised in NYC. She has described her upbringing as being “culturally very Jewish”. Her family is cousins to the “Tiffany” family, famous for their jewelry stores around the US. Dunham was diagnosed with obsessive-compulsive disorder as a child, and takes a low dose of an antidepressant to relieve her anxiety.

She also has a sister, Grace, a 2014 graduate of Brown University, who appeared in Dunham’s first film, Creative Nonfiction, and in her second film, Tiny Furniture. Lena Dunham graduated from the private Liberal Arts, Oberlin College, in Ohio in 2008, with a degree in Creative Writing. She got her big break after she wrote, produced and directed the 2010 feature film, “Tiny Furniture”.

Writing and directing numerous short films and web series beforehand, she wrote, produced, and directed the film, Tiny Furniture. The film received multiple honors, including Best First Screenplay at the Independent Spirit Awards, and the New Generation Award at the Los Angeles Film Critics Association Awards. That success led to her series, “Girls”. The series is executive produced by popular writer, director, and producer, Judd Apatow. 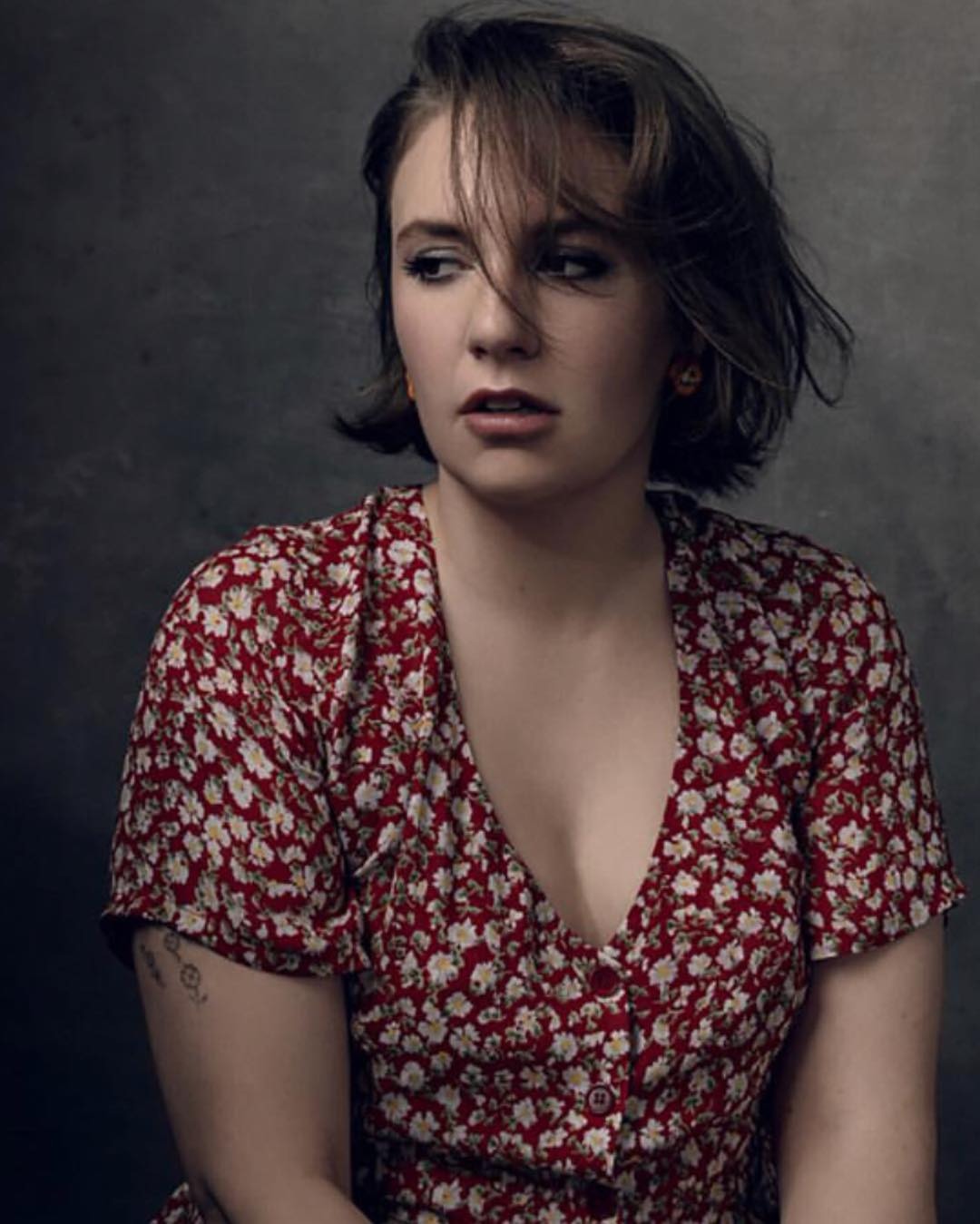 Lena Dunham’s net worth is estimated to be $13.2 million as of 2017, her main source of income being from films and television. In October 2012, Lena Dunham’s book deal with Random House Publishing earned her $3.5 million. Between June 2013 and June 2014, Lena reportedly earned $4 million from book sales, her television series and more. She is currently working on several feature film projects as well. Also, the American actress owns a mansion in West Hollywood worth about $2.7 million.

Lena describes her love life as a string of “multiple gay ex-boyfriends”. She started dating Jack Antonoff, the only member of indie pop act Bleachers in 2012, after being set up on a blind date by Antonoff’s sister and comedian Mike Birbiglia. Shortly Antonoff moved in with Dunham, in her Brooklyn home. Over the course of their romance, Antonoff and Dunham collaborated together on various projects.

They had described their relationship as being “pretty normal in terms of everyday life, trying to support each other [and] trying to find something new and exciting for dinner.” Throughout their years-long relationship, the former couple sparked engagement rumors — though they initially vowed not to get married until same-sex marriage became legal in all 50 states. “I mean, we own a dog together. We own a home together, but the marriage thing is a big deal”, Dunham told Ellen DeGeneres on her show. 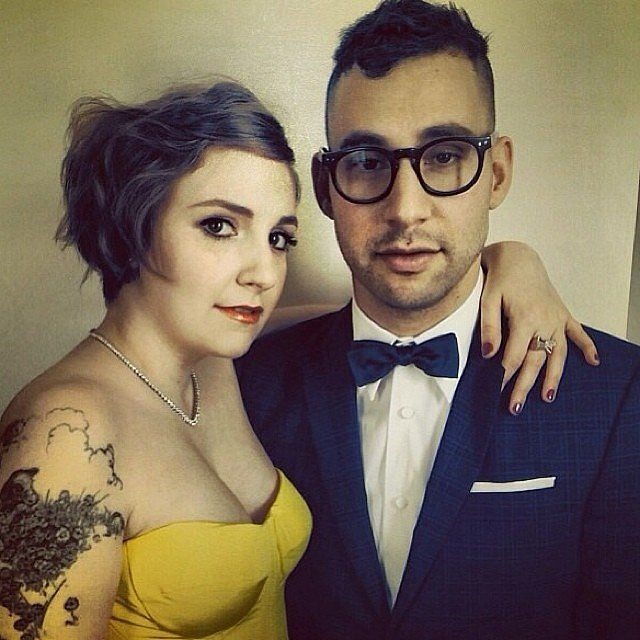 The two ended their five & a half years relationship following the new year 2018. Dunham’s split with her long term boyfriend comes in the heels of her taking constant criticism for trying to be healthy and having lost weight. But the weight loss and the split is two complete different scenario. The alleged rumors are baseless as the reasons of the breakup are yet to be spilled by Lena and Jack.

Kim Matula got married? Find out who’s the lucky one she’s been dating.

Due to some health issues Lena started training with Tracy Anderson in 2015, Lena said: “With Tracy it’s not about getting everyone to look a specific way”, trying to explain her beliefs in being healthy and not slim and trendy. showing how social justice and equality is more important to her than being fashionable.