Skip to content
Home » Entertainment » Are Lele Pons and Juanpa Zurita getting married?

Are Lele Pons and Juanpa Zurita getting married? 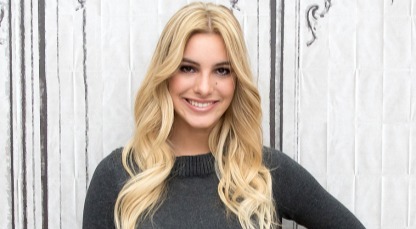 Is Lele Pons getting married to boyfriend Juanpa Zurita?

Rumors of Lele Pons and Juanpa Zurita’s marriage have hit the tabloids since MTV Millennial Awards, 2017.

The two hosted the award show and even kissed during their time on stage.

In early June 2017, speculations about their engagement rose after Juanpa proposed Lele on stage.

Lele and Juanpa are in an on and off relationship with each other for many years.

Recently the two seem pretty close to each other and often post each other’s pictures on Instagram.

Marriage is probably on the way for this young couple.