Skip to content
Home » News » Help Lauren Sivan “Take Back the Workplace.” Here’s everything to know about the anti-sexual harassment march

Help Lauren Sivan “Take Back the Workplace.” Here’s everything to know about the anti-sexual harassment march 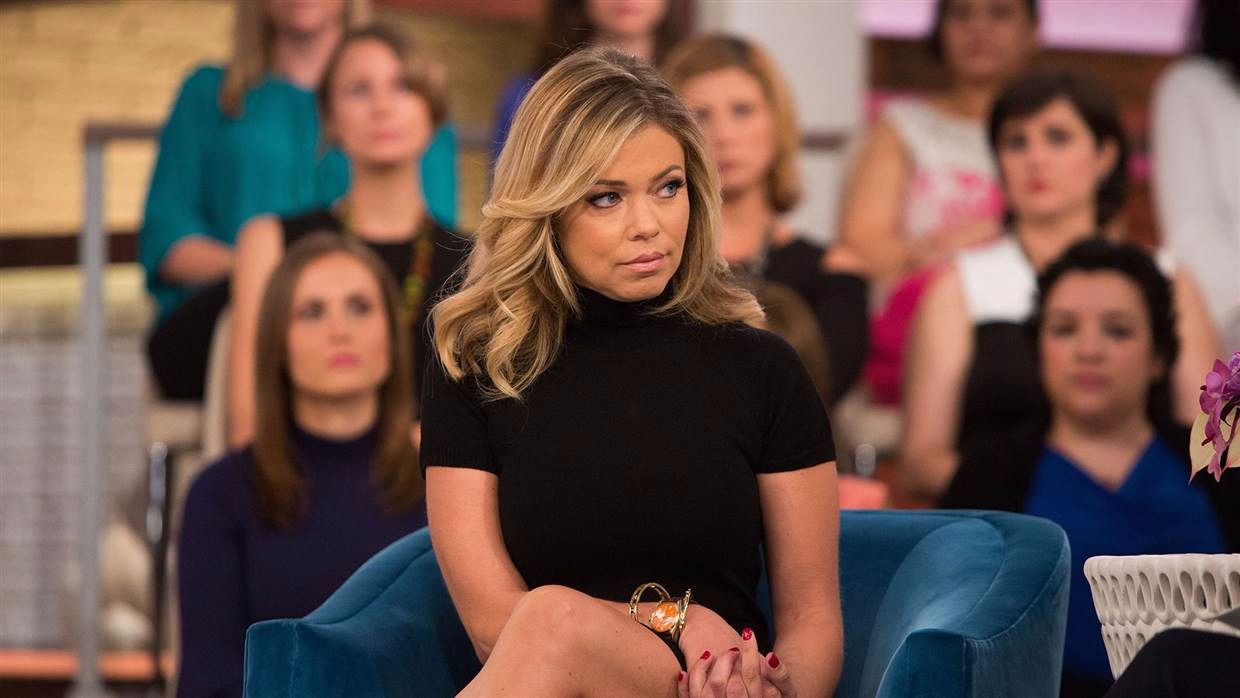 Lauren Sivan is set to lead the Take Back the Workplace march on November 12 in Hollywood. One of the first women to speak out about Harvey Weinstein’s sexual abuse, Sivan has become an important voice against sexual harassment. 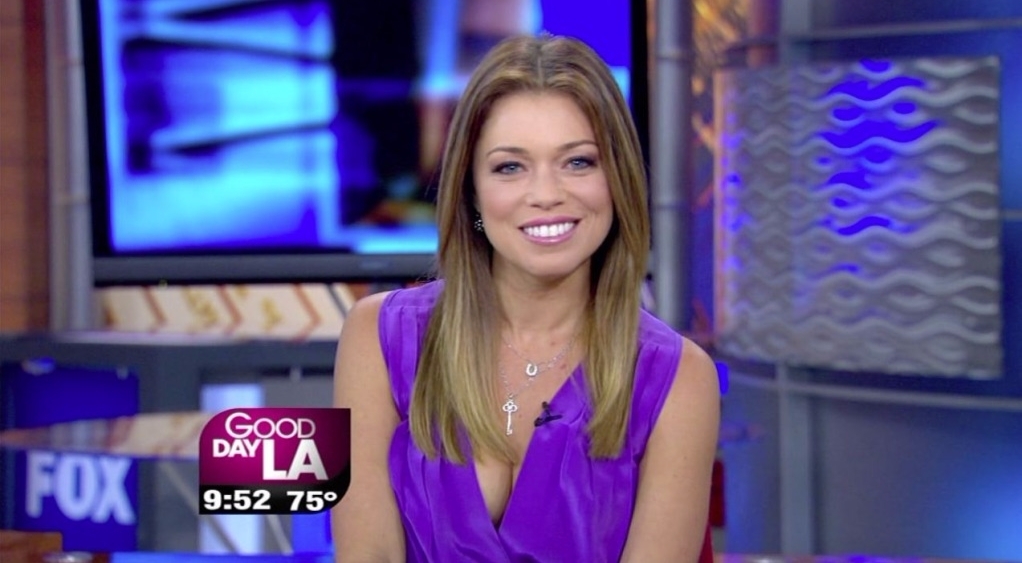 Feminist organizations We for She, Civican, and the Feminist Majority Foundation have taken the helm for the event, which aims to bring the protests against sexual harassment in the workplace to the streets.

The march is scheduled for 10 a.m. and will begin at the corner of Hollywood Blvd. And Highlight Ave. Covering approximately 12 blocks, the march will conclude at the CNN Building at Cole Ave. and Sunset Blvd. Street.

The event aims to push the envelope in abolition of confidential arbitration clauses and non-disclosure agreements that employees are subjected to in the workplace that make it hard to expose and get justice for sexual harassment and assault.

To join the good cause, visit takebacktheworkplacemarch.com.

At this point it would be easier to keep count of those who have NOT sexually harassed women.