Skip to content
Home » Entertainment » Know the Laura Govan’s weight loss plan that helped her to shed off 85lbs. More on her net worth

Know the Laura Govan’s weight loss plan that helped her to shed off 85lbs. More on her net worth 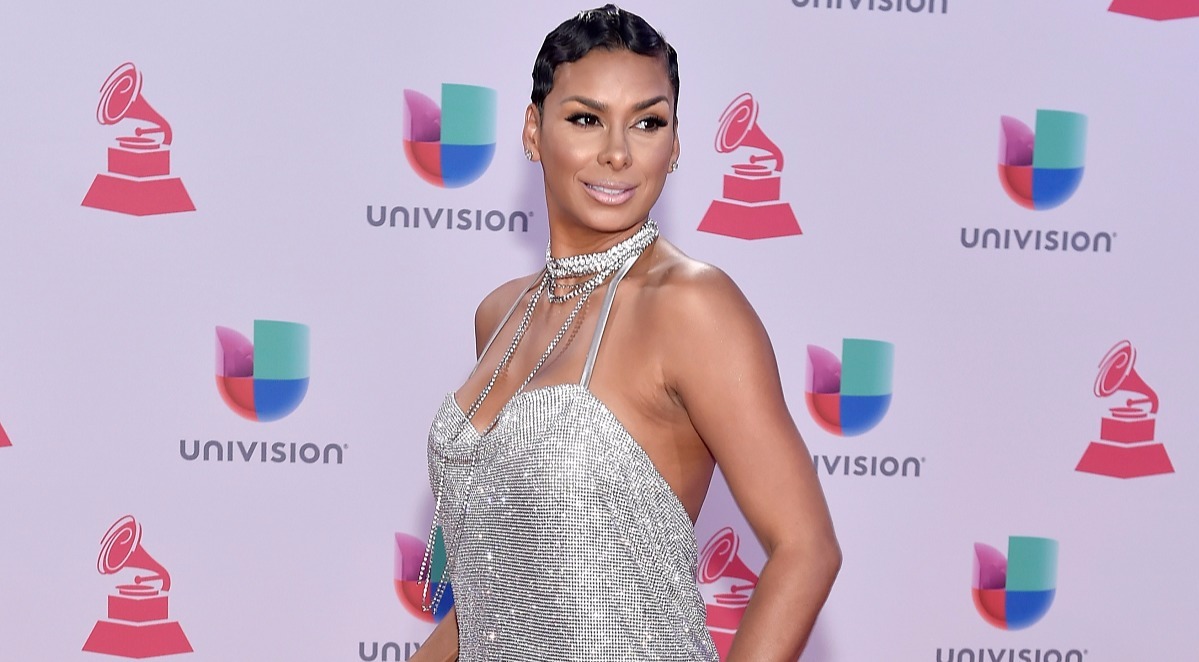 Basketball Wives LA star, Laura Govan’s dramatic weight loss created a sensation. Mother of four, who gained extreme weight following her 4th baby’s birth struggled to shed 85lbs off her 224lbs body.  She has opened up about how she struggled with her baby weight.

Let’s know how she managed to stay in pride of having a well-balanced hourglass shaped figure complemented with an attractive height and appropriate weight. Let’s find out the secret behind her huge net worth also.

Gilbert Arenas’s former fiancé is no stranger to dramas. Often been a subject of media buzz, she did it in a dramatic style while shedding off her baby fat also.

Massive baby weight following fourth pregnancy left her sad. Her concern for losing weight increased more when she realized that every part of her body was getting bigger. She gushed to the media, “I was 224 pounds with my fourth baby… I even had weight in my ears, I was chubby in the lobes and I said ‘I can’t do any more’. I started working out. I had to change my mind. You just have to really not be lazy and stay dedicated.”

Laura has made her weight loss story the most talked about topic in 2012. You may be curious, how she managed to get back into a slimmer version of herself. Well, she tried something different from others. 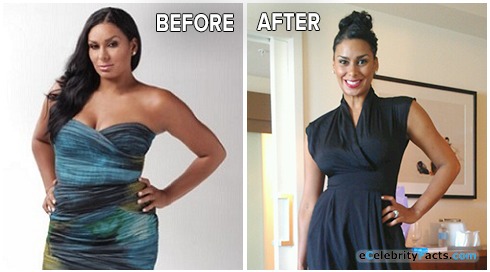 She went through the strict exercise routine. As it was concerned with her health and future too, the reality seriously got into it. For the mom of four, certainly, it was hard to manage the workout schedules. She had only two option, either to perform before the kids’ get up in the morning or after they sleep at night.

As a result, she went on doing something unlike others like carting her kids in the carriage tied around her trunk. She said that she helped herself by running up and down the court while at soccer practice with children.

Of course, it was the combination of strict exercises at home and scheduled diet, that helped her to get back into shape. She confessed “It definitely came from eating. I was averaging about two cakes a week.” She also revealed that she felt uncomfortable to visit the gym. Finally, she figured it out somehow at home.

Being dedicated and concerned about what was going in her life has helped her a lot in becoming fit once again. She took photos of her at 224 pounds and placed almost everywhere including her car, phone, refrigerator, stove, and other places as a reminder. As she could see a fatter version of herself anywhere and anytime, it made her self-determined on her goal.

There have been rumors of her plastic surgery. But, she hasn’t commented to anyone of them. She has been claimed to have undergone nose job and tummy tuck. 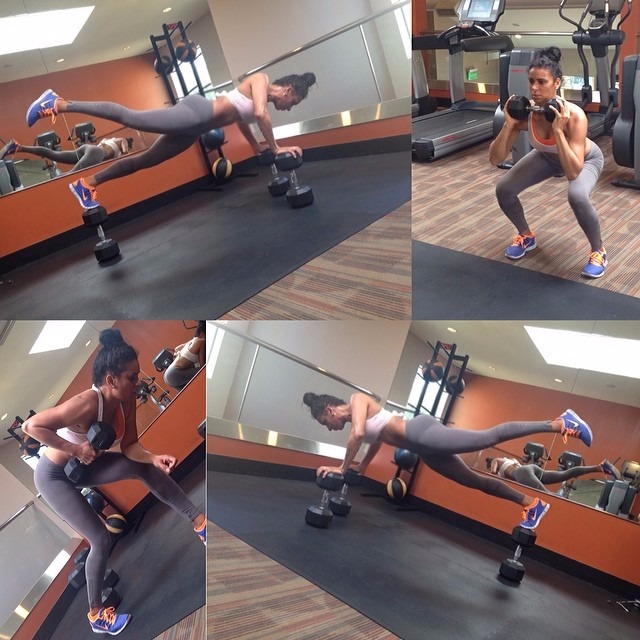 Laura’s methods of losing weight may sound quite unconventional to many people, but it has positively worked for her. Govan is even making workout videos in an attempt to help those who are struggling to balance their work and family. And it’s really appreciable. Transforming from size 14 to 4, she has now continued to stay fit and healthy with routine exercises.

Basketball Wives LA star Laura has a whopping net worth

There have been several kinds of stuff thrusting Laura into the limelight like her 12-years-long rocking relationship with her ex-fiance Gilbert Arenas, her dramatic weight loss and her huge net worth of $10 million.

After her On-again and off-again relationship with her would-be-husband fell apart, Arenas declared that she would get several thousand dollars monthly as child support.

She appears alongside several basketballer’s wives in the VH1 reality series Basketball Wives LA. Her appearance on the reality series since 2011 has also been a source of her income.