No longer together! Laura Govan and Gilbert Arenas 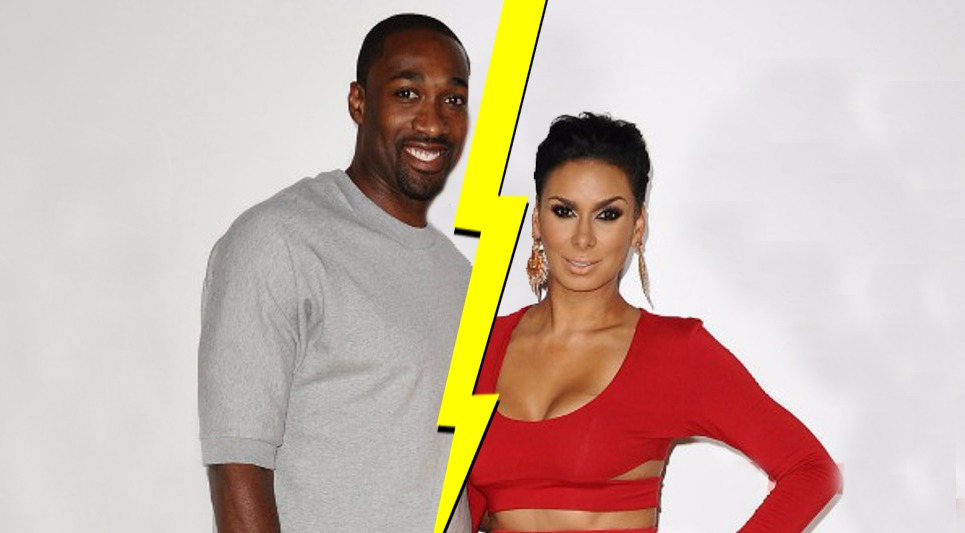 Laura Govan and Gilbert Arenas’s years of rocky relationship finally came to an end in 2014. They had been through numerous hurdles with both of their infidelity rumors and various other issues until it finally ended in 2014. While still in middle of numerous break-up intermingled with reunions, they welcomed four kids: two sons and two daughters.