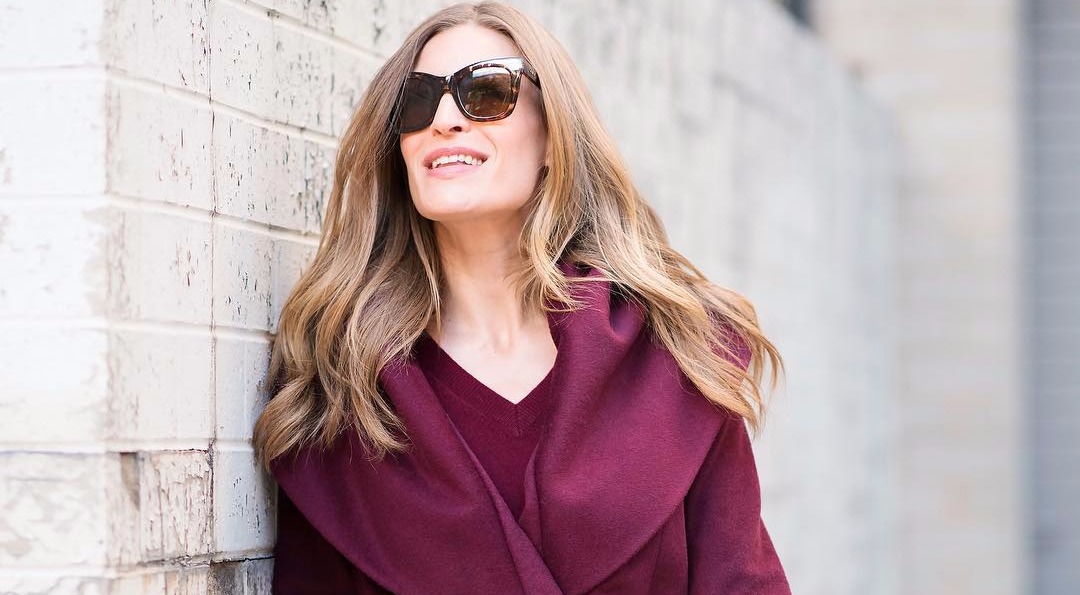 Laura Behnke is getting married. The WABC network sportscaster and reporter got engaged in July this year at the age of 29. Read on for a short biography on the gorgeous television personality and details on her future husband.

Laura Behnke was born on 22 November 2017 in Minnesota. She graduated from the University of Wisconsin. Her passion for journalism evolved during her college days when she was assisting an ABC sideline reporter at the Wisconsin Football match.

Laura initiated her professional work at the Rhinelander (WJFW-TV) and Madison, Wisconsin (WISC-TV). She shifted to New England, where she appeared in different radio talk shows. Soon after which she was offered to host sports news in Comcast SportsNet and New England Cable News. 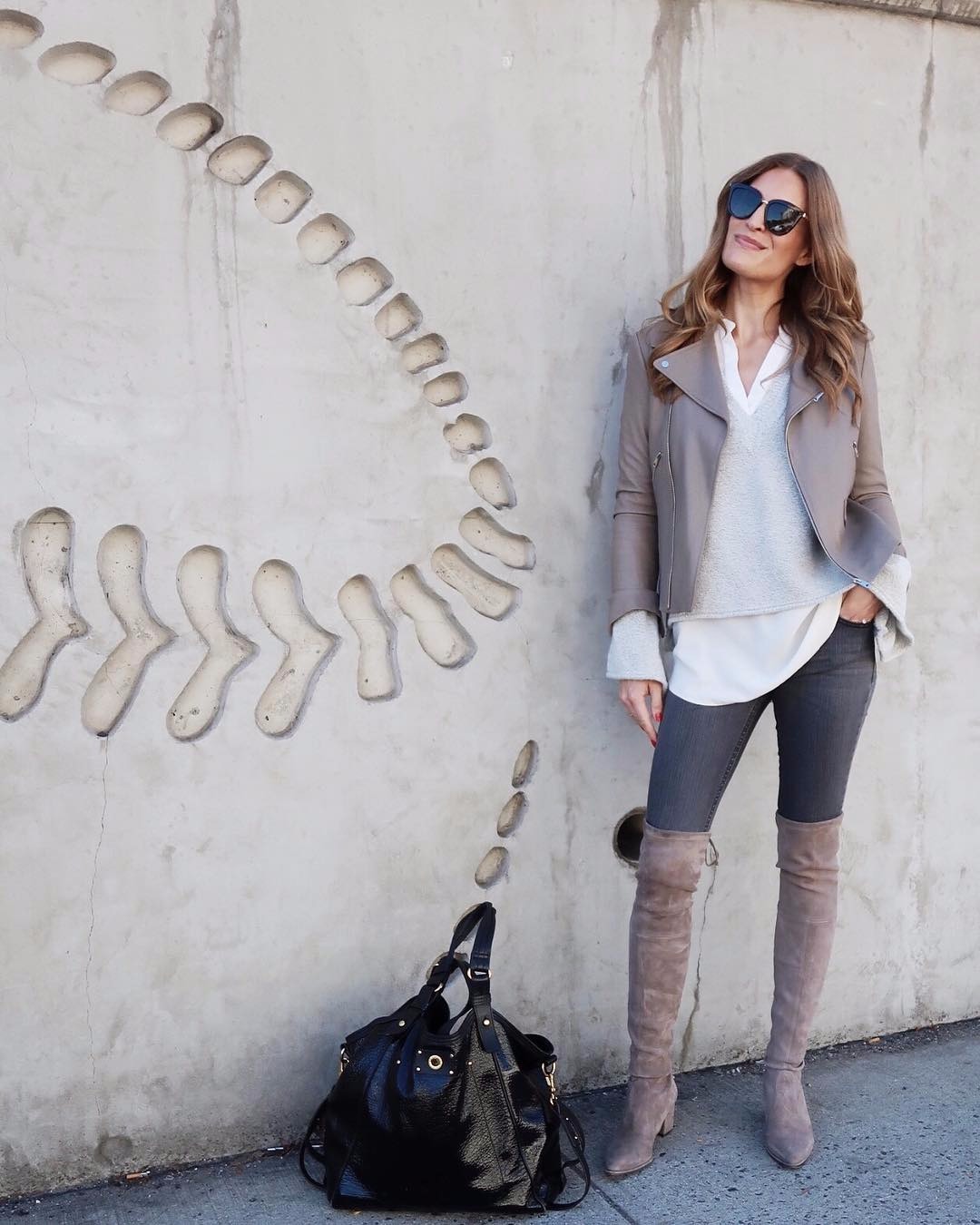 Behnke got the opportunity to hone her talents while working in New England. She got to cover the Red Sox World Series win, Patriots Super Bowl title and perfect regular seasons, the Celtics’ run for their 17th NBA banner. Laura moved to San Fransisco to work with the NBC network as a weekend sports anchor.

After two and a half years of service to the NBC network, Laura moved to Manhattan and has finally settled there. She joined the Eyewitness News (WABC), New York in December of 2010 and is continuing to serve the channel as of today. She is the Weekend sports anchor and sports reporter for the channel.

Laura Behnke is getting married!

Laura Behnke is in her seventh heaven after her engagement with Marc Fowler. They got engaged in July this year and will be getting married in May 2018. Marc is a photographer and is passionate about the ocean life.

Laura lives in Manhattan with her adopted pets, Oxford, a labradoodle, and a cat, Madison. Behnke celebrated this Thanksgiving with her in-laws, it was her first family get together.