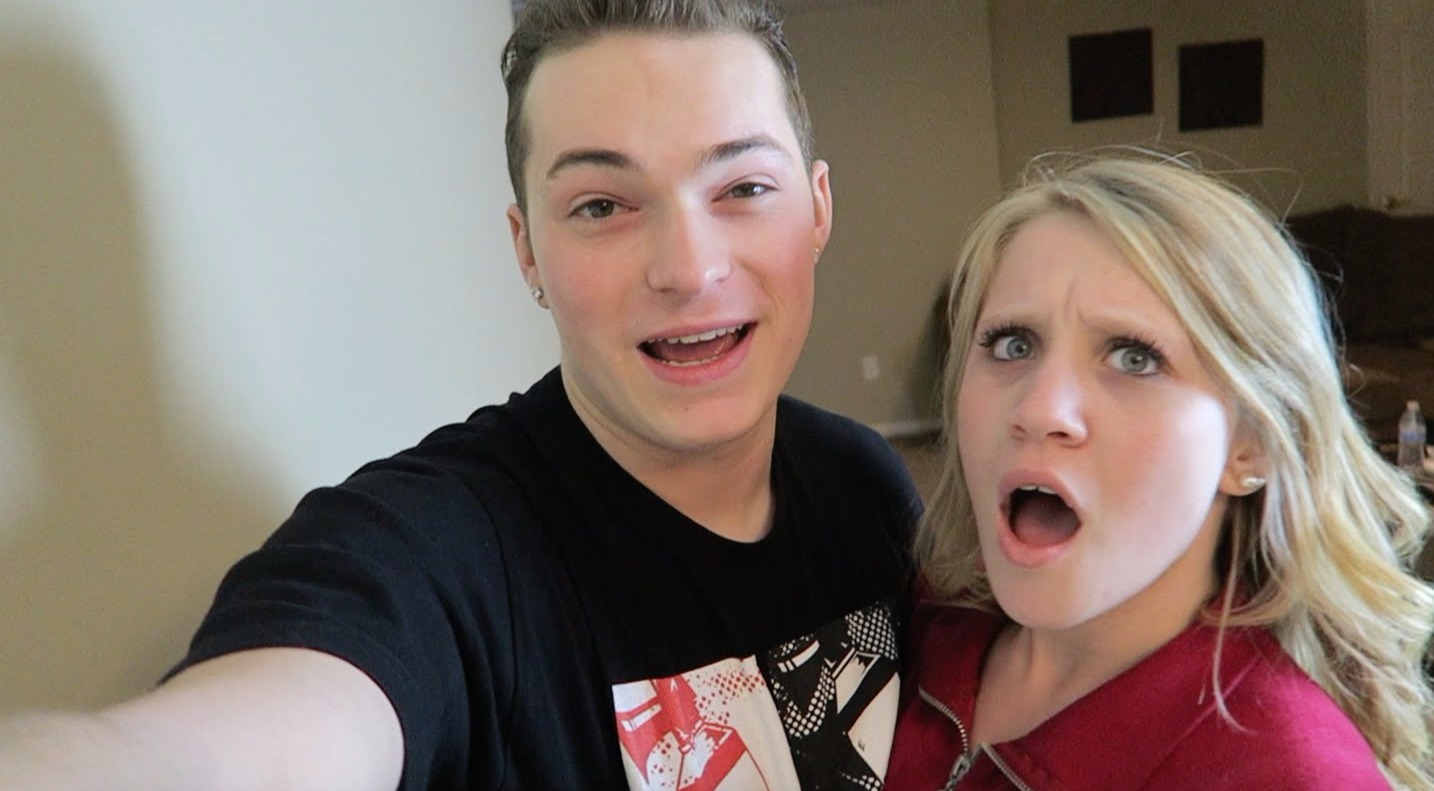 Lance Stewart’s dating story is open to us all as he frequently posts his romantic life through his various social media accounts. But the story behind them getting together is a mystery to many. Well, social media has turned out to be a help not only for his profession but also to his personal life. 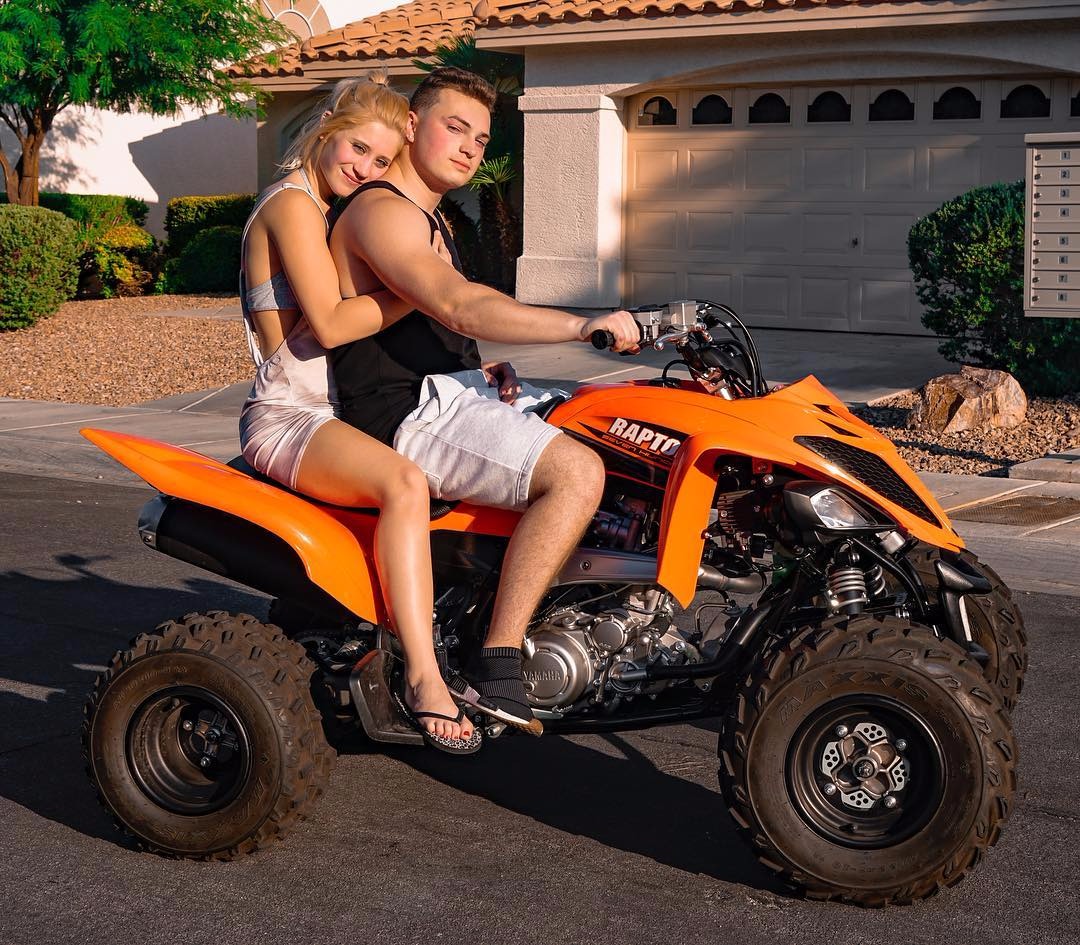 Did you know Lance Stewart did not ever attend a college! Click here for more on Lance Stewart’s unknown facts

Lance Stewart and Lizzy Wurst attended the same high school, Delsea Regional High School in New Jersey. Lizzy found Lance too cute not to notice. On her way to stalking Lance, she encountered his Instagram account and messaged him what she thought about him. So it all started with one message.

In May 2013, Lance went to Lizzy’s place with a bouquet of a dozen of roses and asked Lizzy if she would be his girlfriend. And the rest is known history.

Lizzy is presumed to be Lance’s first love. Lizzy entered the social media world in mid-2016. She has successively garnered more than 1.1 million subscribers on her YouTube channel and over 1.6 million followers on Instagram.

Lance Stewart is a family person; his videos frequently feature his family. He shares a special bond with his grandmom. Stewart values and respects his family a lot.

Lance who was not from a wealthy family feels blessed to have born to his parents who were there for him in every phase of life. He gifted his father his dream car, Corvette Z06, on the occasion of his 50th birthday. His sister Sabrina Nicole Stewart is also a social media personality. Lance and Sabrina have collaborated in many of their videos. With a successful career they hold, they make their parents proud every count of a second.

How much is Lance Stewart worth? Earnings from his YouTube channels and merch disclosed

Lance is not only humorous but also has a heart of gold. He has been involved in many charitable activities since past few years. One of his most touching gestures was when he distributed a 100 of burgers purchased from a local McDonald’s to the homeless people in the streets of California. For those who were sleeping, he kept the burgers at their resting spots, so that it could be a surprise treat on their waking up.