Skip to content
Home » Entertainment » Who is LaMelo Ball’s girlfriend? Everything to know about Ashley Alvano

Who is LaMelo Ball’s girlfriend? Everything to know about Ashley Alvano 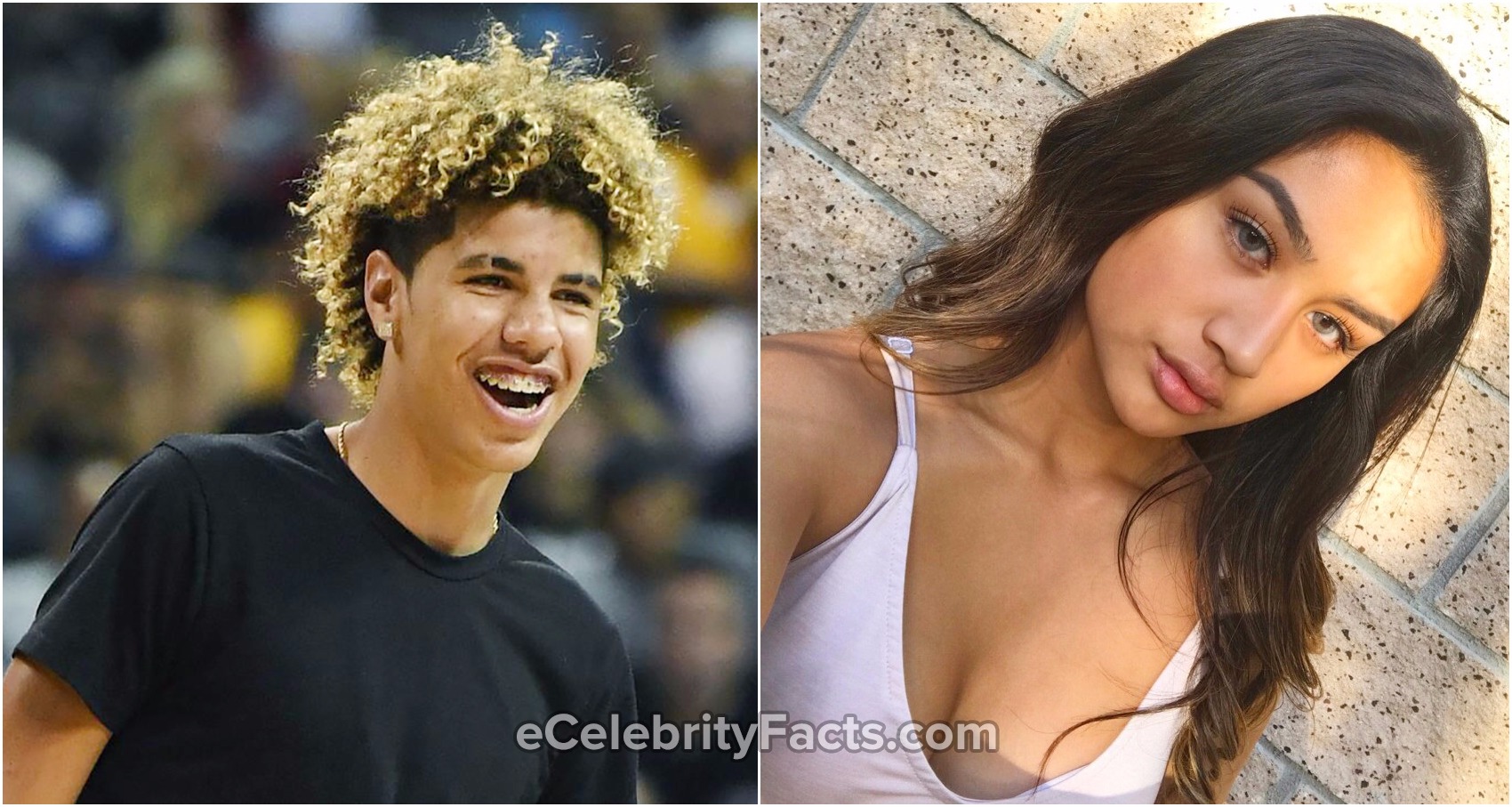 LaMelo Ball’s girlfriend Ashley Alvano has been gaining much attention recently. Ball and Alvano have been dating for only a few months. Even with a massive online following, Ashley remains elusive.

Alvano has collected thousands of followers since their relationship was made public on Ball’s 16th birthday in August 2017. So who is Ashley Alvano? How old is she now? Read on to find out!

LaMelo Ball is only a few months younger than his girlfriend. Ashley Alvano was born on December 21, 2000, making her 21 years old as of 2022. Moreover, Alvano holds an American nationality.

Ashley comes from a mixed ethnicity. Although the IG star gained a lot of buzzes, Alvano keeps her family hidden from the world. However, the former girlfriend of LaMelo grew up with three brothers.

Looks like Alvano is quite close to LaMelo’s family. In fact, she is friends with LaMelo’s brothers’ girlfriends, Isabella Morris and Denise Garcia. Morris is dating LiAngelo Ball, while Garcia is dating Lonzo Ball.

She posted a photo of them hanging out together on October 18, which she captioned, “Tuesday = Girls day.”

Who is Lonzo Ball’s girlfriend? Everything to know about Denise Garcia

It seems that breakup rumors are swirling around Ball and Alvano’s social media. Fans are wondering in the comments if the couple is still together.

Since flaunting their relationship on Ball in the Family on Ball’s birthday back in August, they have remained out of the public eye.

Although very active on Instagram, Ball isn’t keen on sharing photos of his girlfriend with his fans. Alvano has also not posted any lovey-dovey photos on Instagram.

Skylar Diggins and husband Daniel Smith are on cloud nine after marrying secretly.