Skip to content
Home » News » Laidy Gomez: “The people asked me to take the oath”

Laidy Gomez: “The people asked me to take the oath” 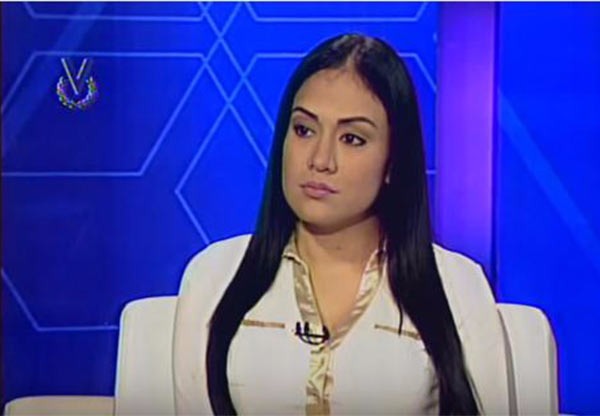 During an interview with Cesar Miguel Rondon, Gomez lamented, “I did not do it because a majority sector of the town asked me to take my oath, although Ramos Allup told me that it was not a guarantee.”

Gomez further said that it was humiliating for her to go the ANC because of the “the ego, the caprice and the inappropriate behavior of spokesmen” that they faced.

The governor elect has obtained 63% of votes in Tachira.