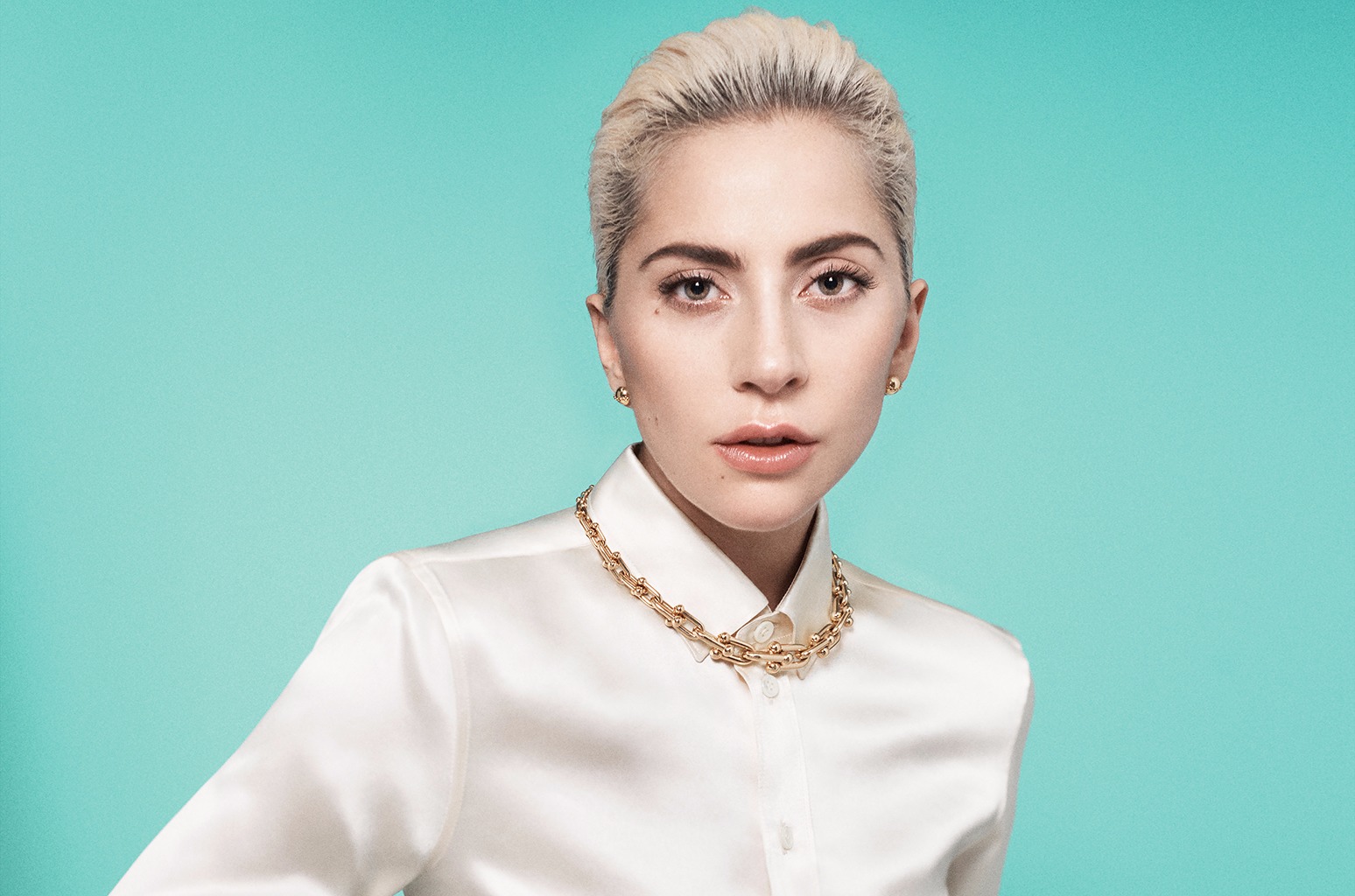 Even pop icons like Lady Gaga have fallen prey of pressures of fame. The artist admits that stardom can be “incredibly addicting” and says, “Fame is the best drug that’s ever existed.”

She admitted spending long hours in her apartment in NY snorting cocaine alone playing music by The Cure.

My cocaine soundtrack was The Cure. I loved all their music, but I listened to this one song on repeat while I did bags and bags of cocaine.

She was also addicted to marijuana, and talking about it during an interview with Z100, she confirmed that she would smoke up to 15-20 marijuana cigarettes a day, without tobacco.

Candidly speaking about her various class A drugs addiction, Gaga said that she did marijuana to numb her completely from her hip pain. She didn’t know where the pain was coming from and it depressed her almost all the time.

She also divulged that she figured out the art she wanted to make and was inspired by doing drugs.

Some people find inspiration in dark places. I guess I’m one of them. What always made me different is that if I was doing drugs I was also making music. I wasn’t just doing drugs.

The Queen of Pop says her tough no-nonsense dad, Joseph, saved her from drug addiction.

My father is a really powerful man, a telecom guy. So he looked at me one day and said, “You’re f***in’ up, kid.” And I looked at him and thought, “How does he know that I’m high right now?” He never said a word about the drugs, not one word. But he said, “I just wanna tell you that anyone you meet while you’re like this, and any friend that you make in the future while you are with this thing, you will lose.” And we never talked about it again.

The 31-year-old singer now says that she regrets every line she ever did and pleads her fans not to touch “the devil” ever.