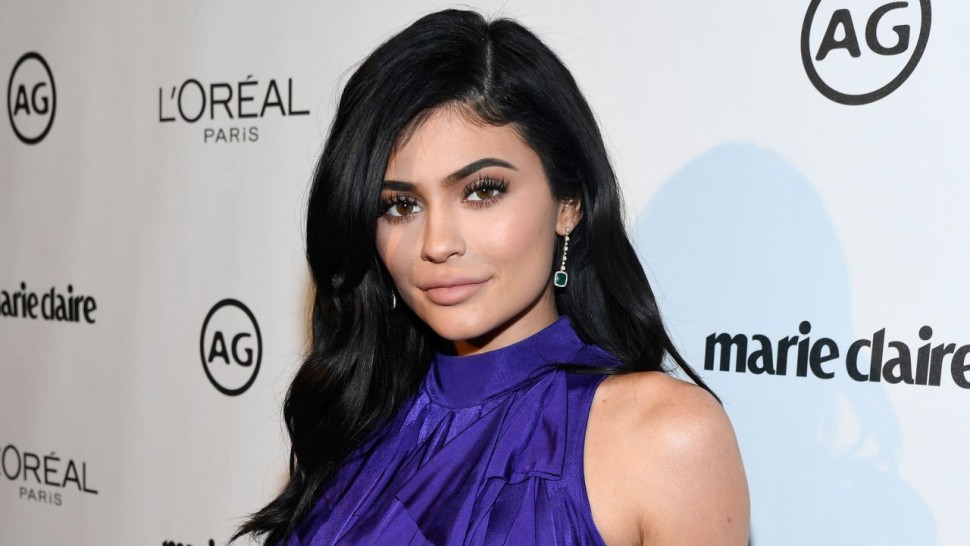 Kylie Jenner turned 20 on Thursday! In celebration, the reality star and entrepreneur took to Instagram to post a racy photo of herself bathed in pink, wearing a lace lingerie set.

In the caption, she wrote “20 ⭐️”. The Kardashian-Jenner clan celebrated Kylie’s birthday grandly. They thew her a suprise party after she returned from her boyfriend Travis Scott’s concert at the Staples Center in Los Angeles.

Kylie Jenner has a lot to celebrate this year!

2017 has treated Kylie very well! In July, Jenner unveiled her life-like wax figure at Madame Tussauds in Los Angeles. Her wax figure is dressed in the actual Balmain dress that she wore to the Met Gala in 2016. 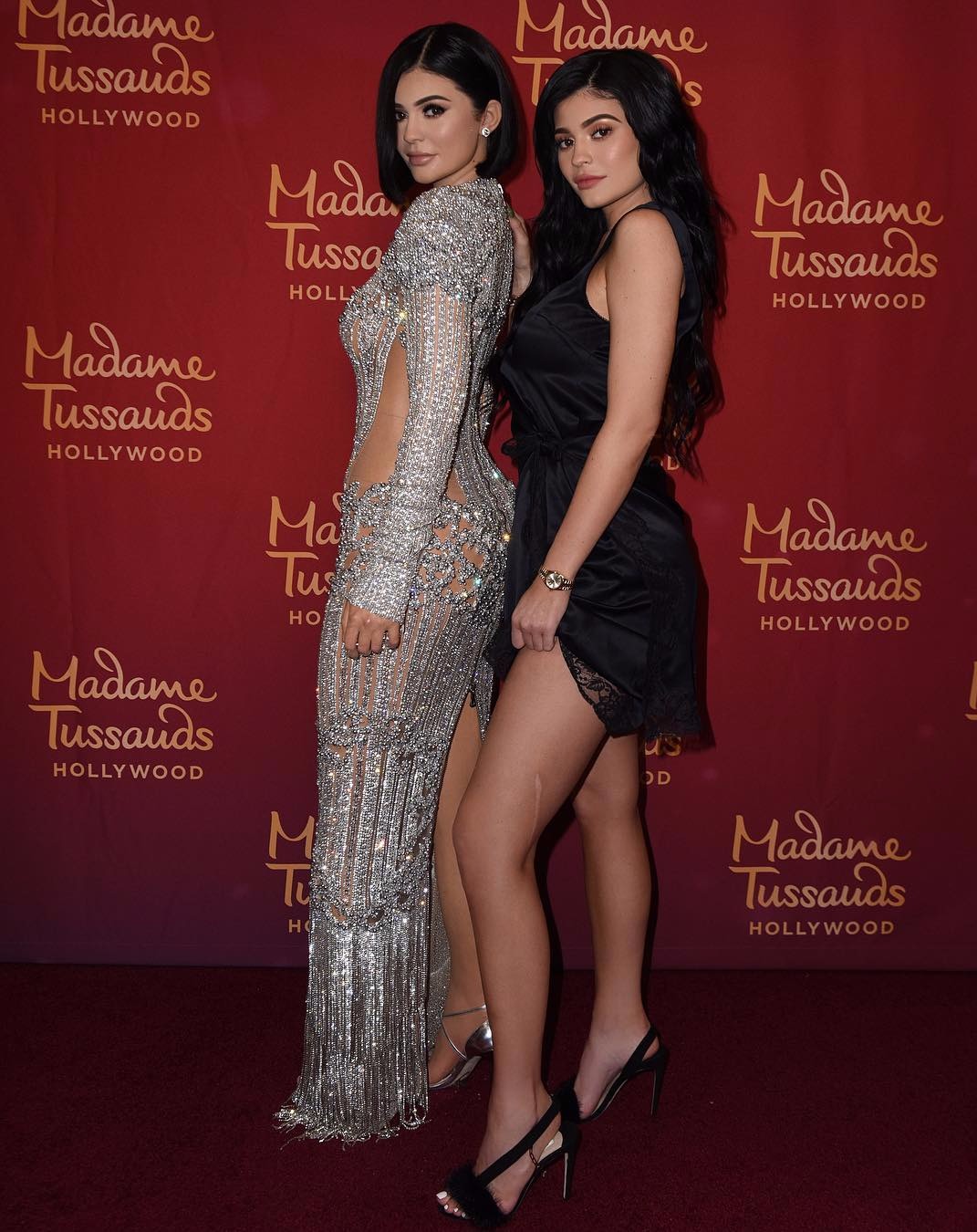 Earlier this week, Jenner starred on the first two episodes of her own reality show, Life of Kylie.

The spin-off show to Keeping Up with the Kardashians, which has been airing for almost a decade now, aims to show the real Kylie Jenner. The show has received some backlash for being “fake” and we’ve yet to see if it will match the success of it’s parent show.

Even if Life of Kylie doesn’t do so well, Jenner has nothing to worry about. She has just turned 20, but the model could be worth more than a billion dollars by the year 2022.

Kylie Cosmetics will be worth a billion dollars in 2022

Kylie and her mother, Kris Jenner, revealed in an interview with WWD that Kylie Cosmetics banked a total of $420 million in retail sales in the last 18 months.

Her range of highlighters, lipsticks, and eye shadow palettes have outsold established companies like Bobbi Brown, Tom Ford Beauty, and Lancome. If the brand continues to do well, Jenner may soon join the young billionaires club. That’s very probable as she is determined to take her brand to new heights.

In the interview, she said: