Kylie Jenner has her own reality show 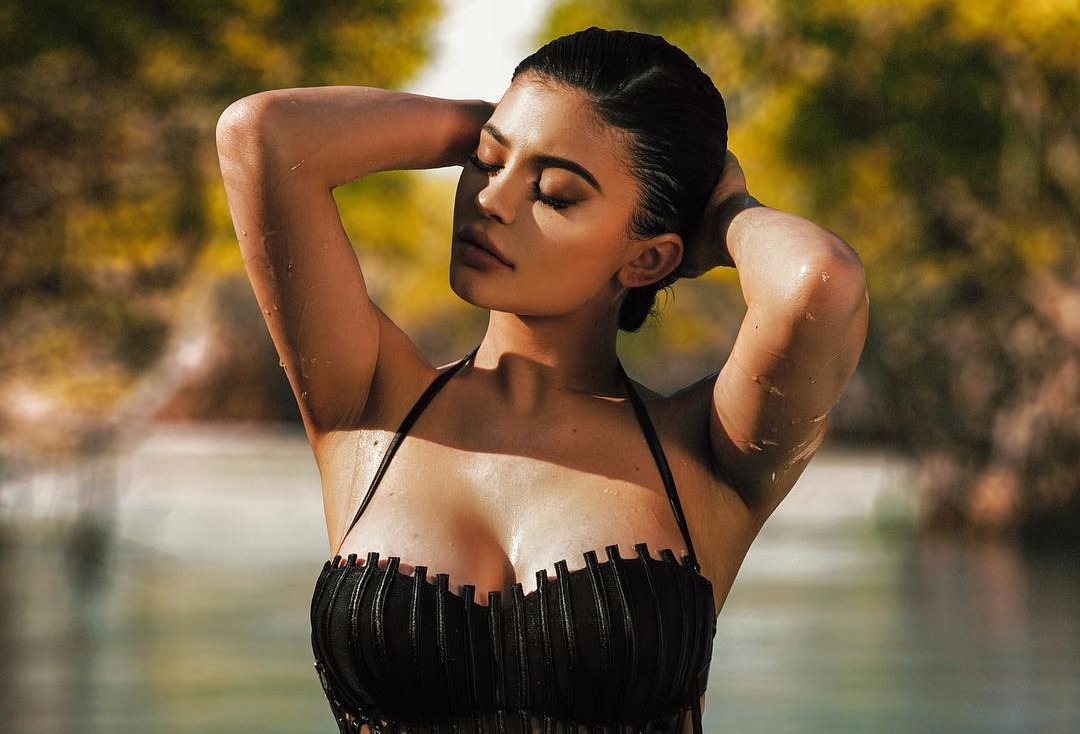 Kylie Jenner began starring in her own reality show, Life of Kylie, in August 2017. The show is focused on Kylie’s life and is an attempt to show the audience the “real Kylie.” It is a spin-off of her popular show, Keeping Up with the Kardashians, which has been running for over a decade.