Kye Kelley is the leader of New Orleans racers 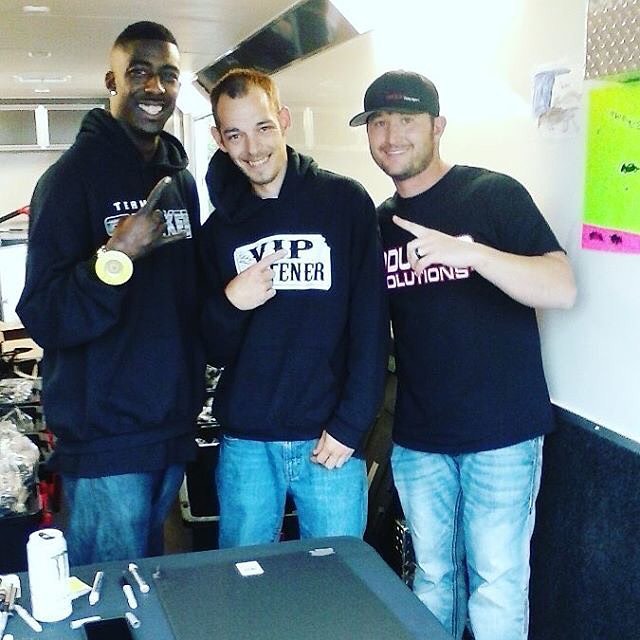 Kye Kelley won some of the fastest cars of OKC Street Outlaws and later became the leader of New Orleans racers. In the new series of Street Outlaws: New Orleans, he was featured with his third generation Camaro “The Shocker.” Besides the show, he also owns a performance shop in his hometown of McComb, MS.