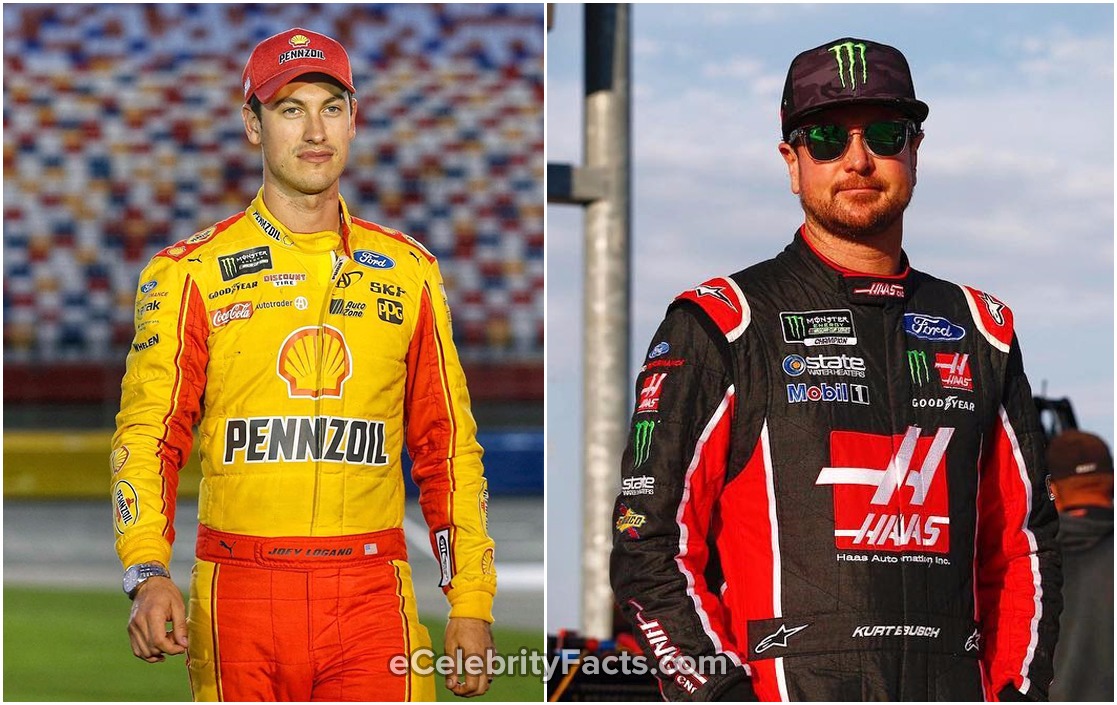 Get ready for an epic showdown between two NASCAR greats! Kurt Busch will be going head to head with rival Joey Logano in a special episode of Fast N Loud on Discovery next week (November 20, 2017).

Kurt Busch teamed up with Richard Rawlings to build ‘72 Pantera

In the last episode, we saw the NASCAR champion team up with Gas Monkey Garage’s Richard Rawlings to build a ‘72 Pantera, which he will race against his fellow NASCAR champion.

Kurt took to Instagram to share a photo of him with Raw lings and in the caption he wrote, “Had a great time showing @rrrawlings around KBI. He obviously enjoyed it also. Tune in to #FastNLoud next week for a 2hr special of me smoking @joeylogano!” 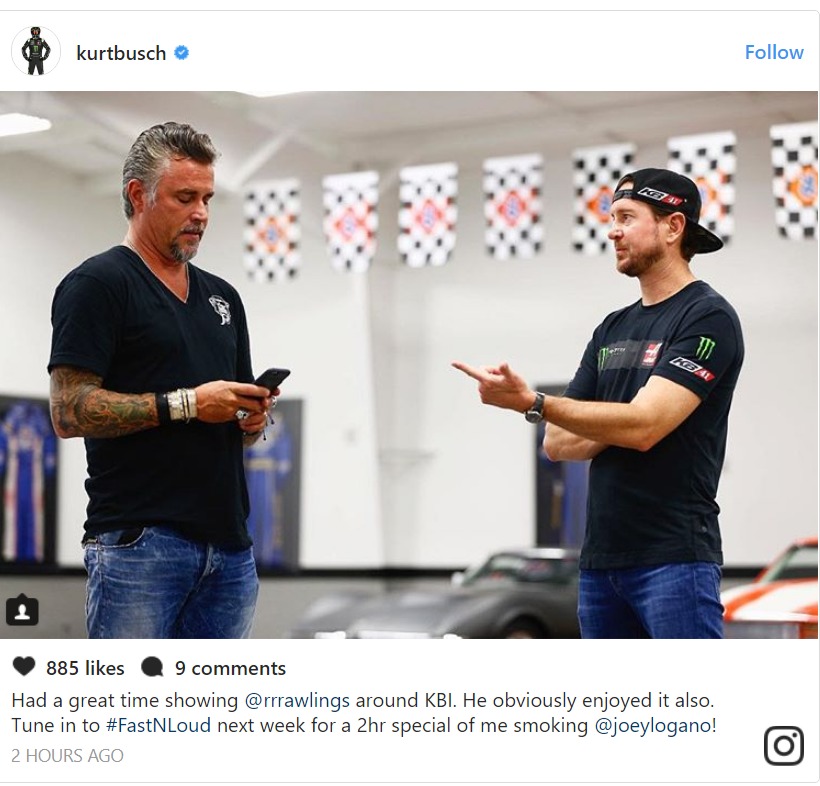 Busch made a surprise visit to the garage – in a helicopter no less! Rawlings was quick to accept his proposal of building a Pantera.

On Twitter, Rawlings wrote, “We are building a car for @KurtBusch man! #FastNLoud”

The racers have been building up the hype around the race by trash talking each other on Twitter.

To a Fast N’ Loud tweet asking fans for modification suggestions on the Pantera, Logano replied, “@KurtBusch is going to need a lot of motor if he thinks he can keep up with me.”

@KurtBusch is going to need a lot of motor if he thinks he can keep up with me ? https://t.co/mJg86r5BDy

He followed that with “Or a driver change…” Busch was not the one to let things slide. He quickly tweeted at Logano saying, “Whatever ? Slowgano…”

Tune in to Fast N Loud on Discovery next week for a legendary 2 hour special!