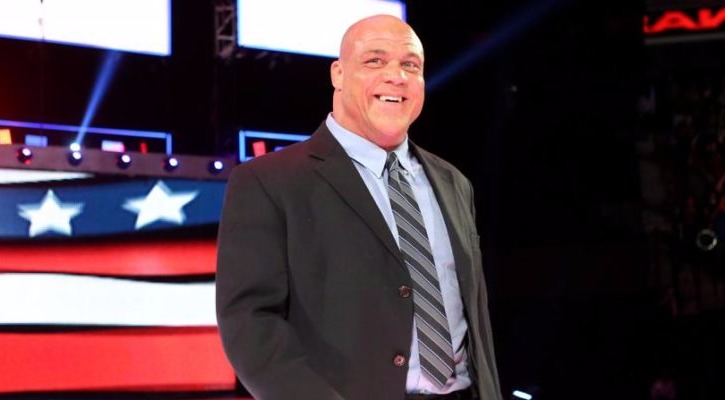 This week’s shocker came in the form of Kurt Angle revealing that Jason Jordan, the new WWE Raw superstar, is his son. Kurt himself is a WWE hall of famer, and it seems Jason is walking the same footsteps as his dad.

Kurt Angle had been the center of a rumor for some time now and promised his fans he would come clean about the news on a segment of last week’s RAW. Well, he honored his words, revealing that the former Smackdown Tag Team Champion and NXT Champion Jason Jordan is his son.

Kurt had dated a girl in college for a short while and accidentally got her pregnant. He was not aware of it and the girl had put the baby up for closed adoption.

He said, “When I was in college in Clarion University, I dated a young lady. We dated for a while then we stopped dating, and it was not until recent I found out that she gave birth nine months after I last date. She gave birth to a baby boy.”

We could have reasons to doubt Kurt, but when you watch Jason fight, you know he has got the body and the strength of his dad.

Jason first started his wrestling career when he was scouted by Gerald Brisco, WWE’s road agent. He participated in a WWE tryout in the year 2010 and was offered a contract with the organization but he refused to join before finishing his college.

After completing his undergraduate course, he signed a contract with WWE and was an amateur fighter in Florida Championship Wrestling (FCW). 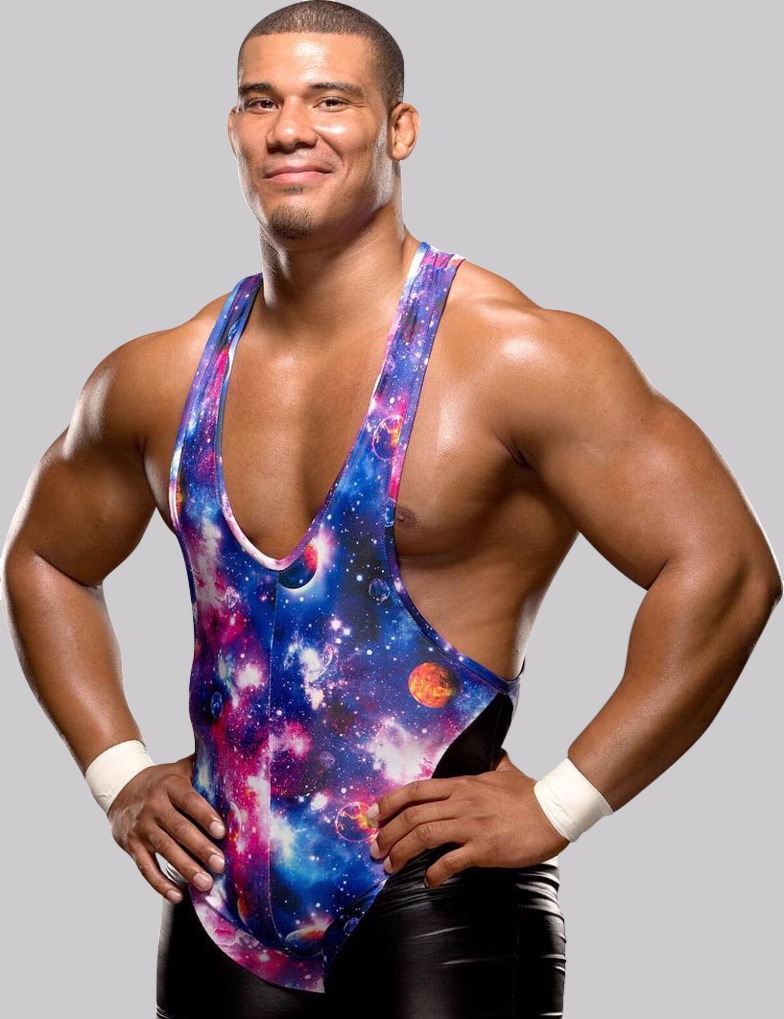 On Monday night, when Kurt revealed his long-lost son, he also stated some interesting facts about his son.

He said, “In high school, he was a three-sport athlete, an all-star and he was a great student. He was even drafted after high school to play professional baseball but he chose to go to college to get a degree and to excel in wresting and he did it both.” “After college, he had many many options but he decided that he was gonna pursue his dream of becoming a WWE superstar,” he continued.

Kurt seemed really happy as he bragged about his son’s achievement in the ring of RAW, and got tearful as he introduced his son to the audience.