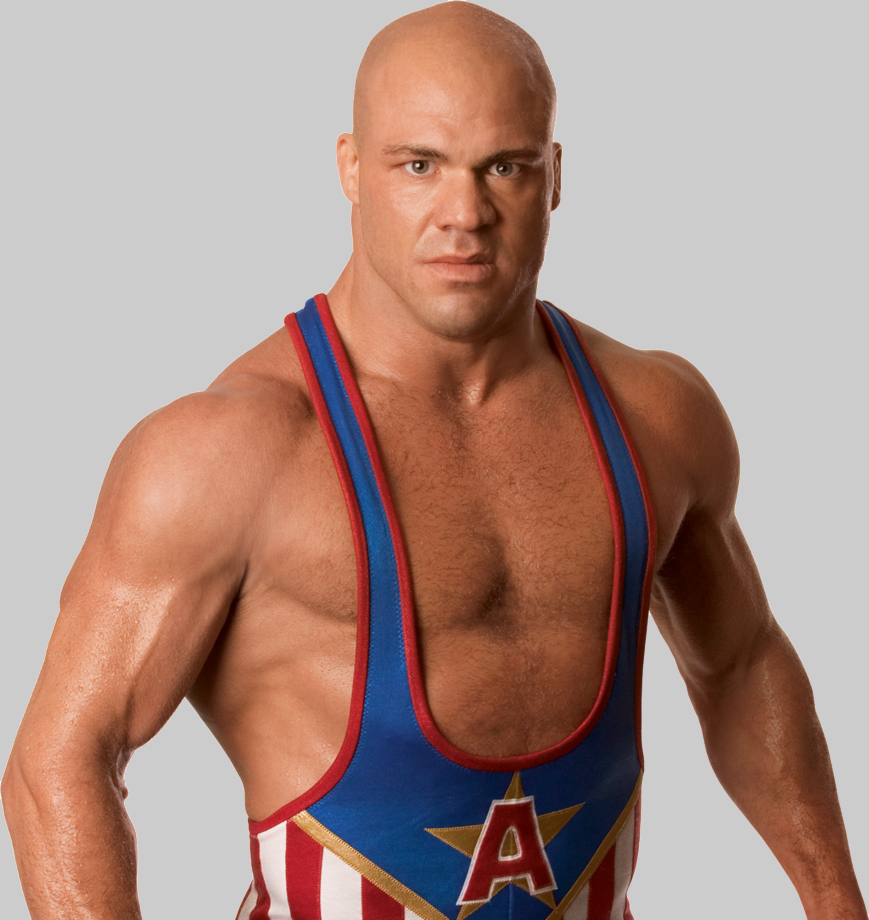 Kurt Angle began his wrestling from a young age. When he was s student at the Clarion University, he won two NCAA awards and Division I Heavyweight Wrestling Championship. He has won gold medals the the freestyle wrestling at the 1995 World Wrestling Championships and at the 1996 Summer Olympics. He was named as the greatest shoot wrestler and one of the greatest college wrestlers of all time by USA Wrestling in 2006.