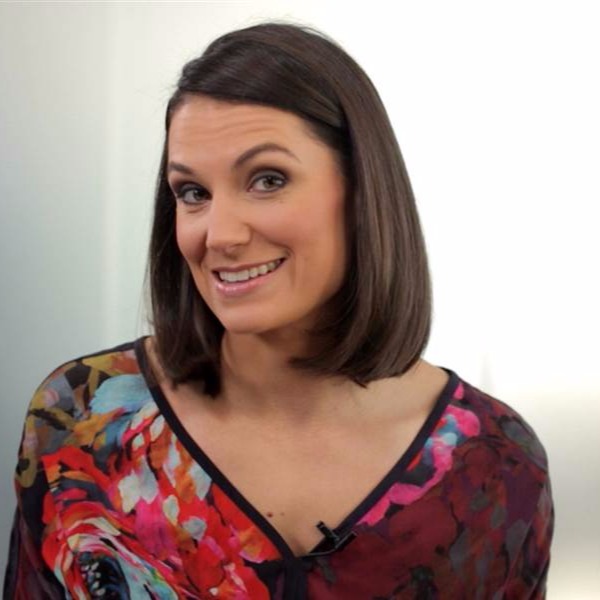 In 2010, former MSNBC host Krystal Ball’s congressional campaign was overshadowed by an embarrassing photo scandal. It involved she and her ex-husband, Aaron Peterson, with whom she had divorced in 2007.

Nothing much was known of Ball’s marriage with Peterson before the photos surfaced on the internet. The pictures were supposedly leaked on a few conservative blogs aiming to tarnish her political career. The photos took over the internet and instantly made her famous, which benefited her political position more than it harmed it.

Ball was attending a program in Virginia when her husband, Jonathan R Dariyanani, informed her about the release of the photos on the internet. The photos were from a Christmas party that she had attended years ago with her first husband.

One of the pictures showed her putting her husband on a leash and s** toy tied to his nose. Ball was 22 then and had freshly graduated from college. 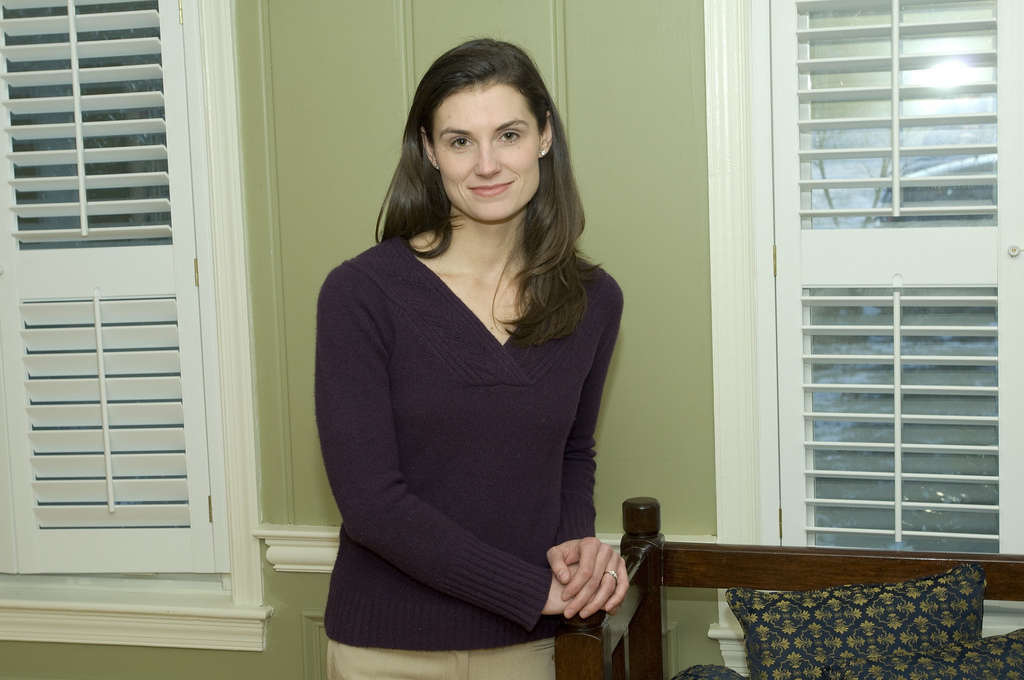 After the leak, Ball scored guest spots on mainstream news channels like Fox News and MSNBC. Even Ball admitted that the photo scandal helped her congressional race despite the initial embarrassment.

“Just the number of people who became aware of the race and learned that there was a congressional race going on in the district . . . I would say it was almost certainly a net positive,” told Ball on The Dylan Ratigan Show in 2011.

Embarrassing as the photo scandal was, Ball didn’t let it destroy her career

Ball describes the incident as a platform from where her career in politics started to take shape. She also refers to the scandal as a stepping stone for her career. She co-hosted the show The Cycle on MSNBC and is a political writer, speaker, and a Certified Public Accountant (CPA). 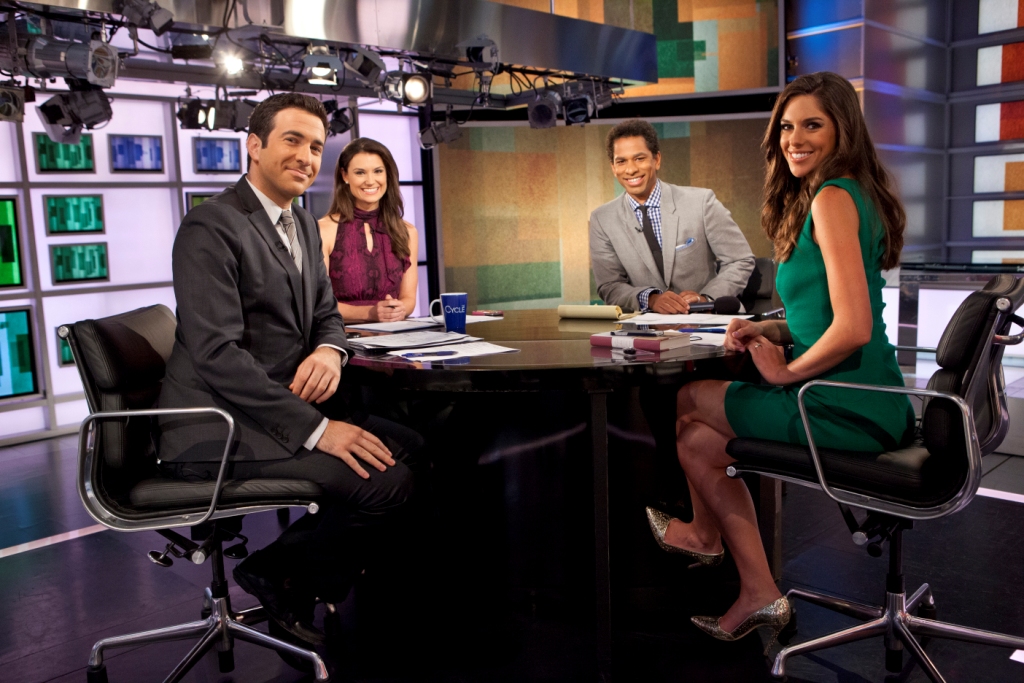 She has said that she’s ultimately grateful for the incident, as it provided her an opportunity to get her voice heard. The photos were leaked with an intent to shame, but it was definitely Ball who won the battle.

“I find it so astonishing how poorly a lot of politicians handle negative whatever in the press. You have to just get it all out there. You have to be totally, uncomfortably honest,” said Ball in an interview with The Cut in 2012.

The scandal was widely discussed and the story turned from a political scandal to a feminist issue. Feminist activists went on to say that it would have been a different case if the same had happened to a male politician.

Scott Brown, who had posed nude for Cosmopolitan, went on to become a successful politician and served as a Senator for the state of Massachusetts. Seven years later, looking at a president who has faced multiple sexual allegations, we can feel the challenges faced by women in the field.

Talking about the incident, Krystal said,

…Two hours later, these photos were released by a right-wing smear blog with close ties to my opponent. I don’t believe these pictures were posted with a desire to just embarrass me; they wanted me to feel like a whore…
I couldn’t stand the idea that I had somehow damaged the cause of young women running for office. I couldn’t stand the idea that I might shame my family, my friends or my supporters in some way… 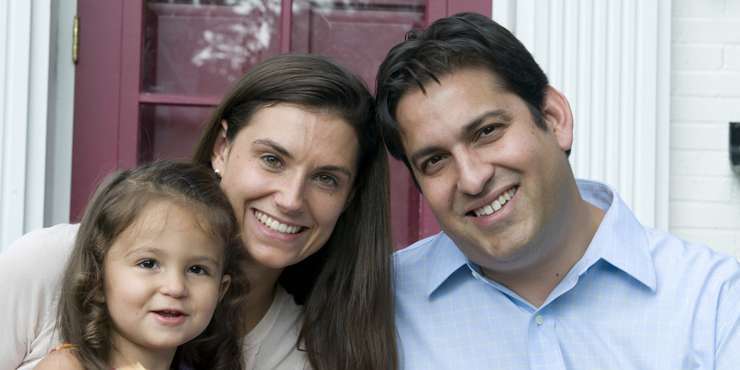 A mother of three, Krystal is presently enjoying a successful career and a happy family life. She has been married to her husband Jonathan since 2008. Her first daughter is named Ella Marie Maxwell. Her son, Lowell Maxwell, was born in 2013 and her younger daughter, Ida, was born in February 2017.