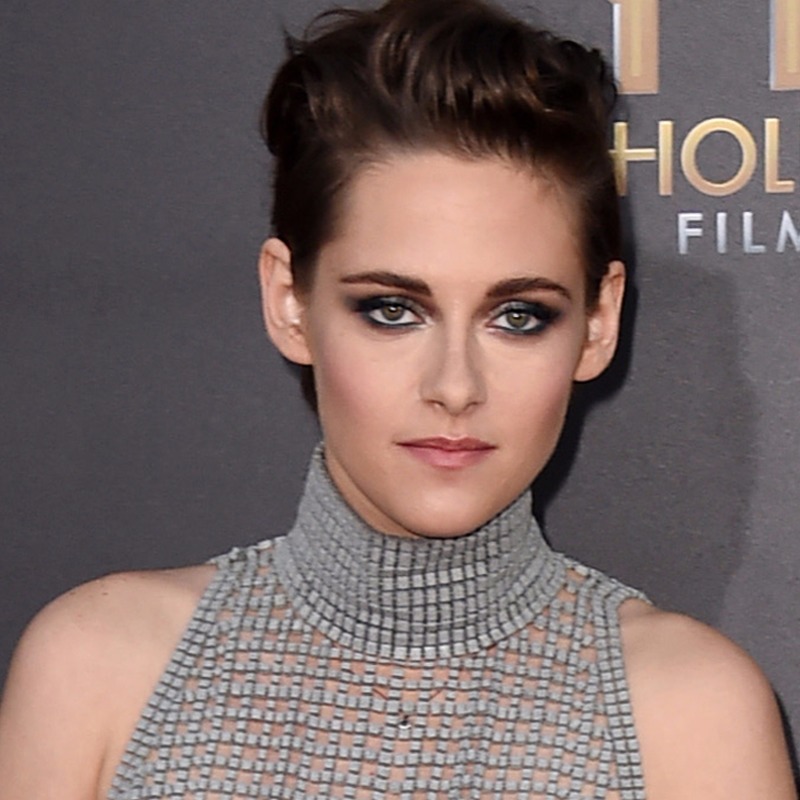 Famous for portraying a role of Isabella Swan in Twilight Saga, Kristen Stewart has been a part of showbiz industry since her young age. Born and raised in the acting background, she got an exposure to on-screen at an early age, starting with minor and uncredited roles before gaining fame in 2002 for her role in Panic Room. She has won one BAFTA out of two nominations and also one Cesar Award. Additionally, she is critically praised for her supporting role in 2015 movie Clouds of Sils Maria.

Kristen Stewart came into this earth on 9th April1990 in Los Angeles, California. She attended local schools until 7th grade. Afterward, being involved in the acting, she has to complete her high school studies through distance education.

As she was brought up in the showbiz family, she thought she would become director or screenwriter in future, but never considered being an actress. However, being spotted by an agent performing in her elementary school, she was offered her first role in Disney Channel television movie ‘The Thirteenth Year’. It was when her acting career began.

After Numbers of small and uncredited roles, 2002 waited for her big break through the thriller Panic Room. The performance in the movie earned her a Young Artist Award Nomination. Following that, she made a name for herself through the movies like Speak, Zathura, Catch That Kid, Into the Wild and much more.

Outside of Twilight series, she has appeared in a wide variety of movies like Adventureland, Snow White and the Huntsman, Camp X-ray, Equals and Still Alice. Her performance in Twilight Saga garnered positive reviews from the international level.

Kristen Stewart is a daughter of a stage manager & television producer, John Stewart and his wife Jules Mann-Stewart, a script supervisor and film director. She has one biological sibling, Cameron B. Stewart and two adopted brother, Taylor and Dana.

To talk about her past relationships, she was hooked up with her Speak co-star Michael Angarano from 2005 to 2009. Additionally, she has admitted having dated Robert Pattinson from 2008 to 2012 and her former assistant Alicia Cargile for a short time in 2016.

Accomplished American diva currently resides in Los Angeles. She hasn’t still openly stated about her sexual orientation and has said that she doesn’t want to define herself right now. However, she revealed that she wants to be a part of LGBT movement. She was on a romantic date with French actress and musician, Soko from March to May 2016.

Awarded actress, Kristen has appeared in three movies in 2016 that includes Certain Women, Personal Shopper, and Café Society. Kristen Stewart is coming as Kathryn Lynn in her next movie Billy Lynn’s Long Time Half Walk.