Sons of Guns fame Kris Ford and his wife, Stephanie Ford were arrested for alleged child abuse in October 2014 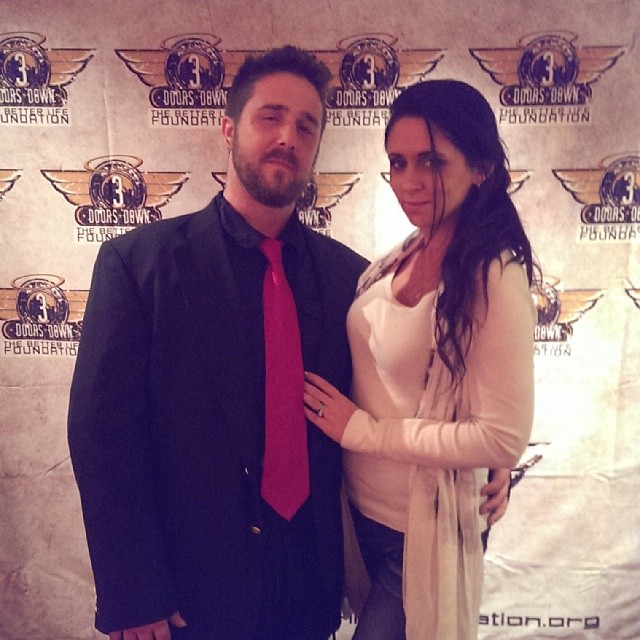 Kris Ford was accused of child abuse by Stephanie’s child from the previous relationship. He was arrested for hitting a 9-year-old child with the belt which left juveniles with bruises in lower buttock area. Stephanie Hayden was also arrested when her child revealed that she was present at the time of the abuse. They both were sent behind bars.
Former to that, Stephanie’s father William Hayden was also arrested for raping a child, which caused cancellation of show Sons of Guns.