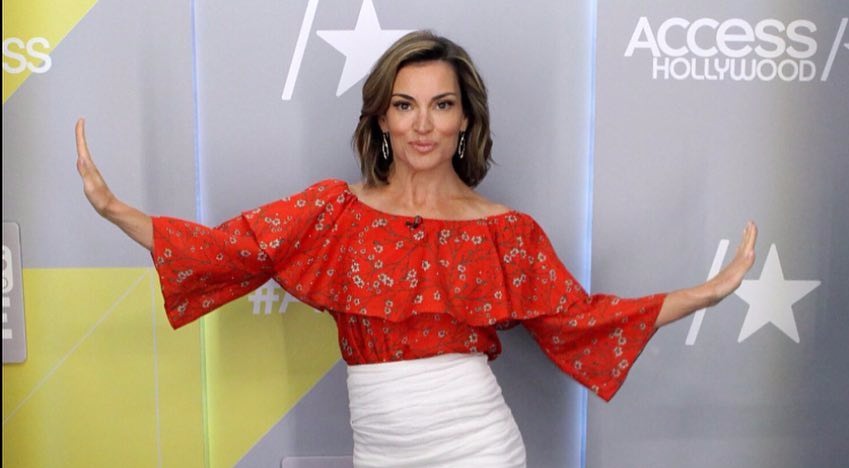 Catherine “Kit” Hoover has amassed a huge net worth of $3 million, and the credit goes to her successful career as a broadcast journalist, sportscaster, and TV personality. The former ESPN reporter is renowned for hosting several popular shows such as Access Hollywood, Real Simple, Real Life, etc.

She made her television debut in July 1995 as a cast member of MTV’s Road Rules’ inaugural season. Next, she worked as an entertainment correspondent for the nationally syndicated magazine, American Journal, from 1997 to 1998. 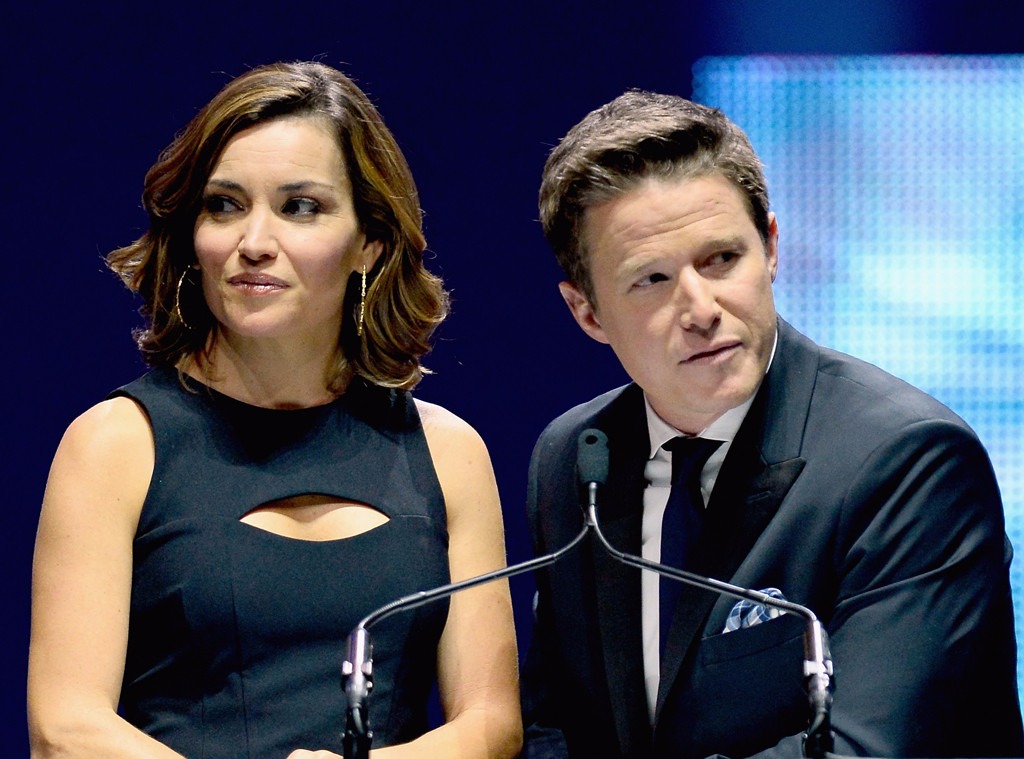 In August 2003, Hoover became a part of ESPN and began co-hosting live morning show, Cold Pizza. She became the lead feature and field reporter for tennis events and reported from major tennis events such as Australian Open, French Open, and Wimbledon. For her role, she traveled to various countries like Australia, London, and Paris. She also served as the judge of ESPN’s reality contest, Dream Job, from February 2004 up until the show was canceled in June 2006. Hoover left the station in September that year.

Since leaving ESPN, Hoover has worked as a correspondent for TV Guide Channel, host of Six Flags TV and Real Simple, Real Life, and co-host and sideline reporter for Shaq Vs. Since September 2010, she has been co-hosting Access Hollywood. She joined the show replacing Nancy O’Dell. Her co-host Billy Bush was replaced by Natalie Morales in 2016.