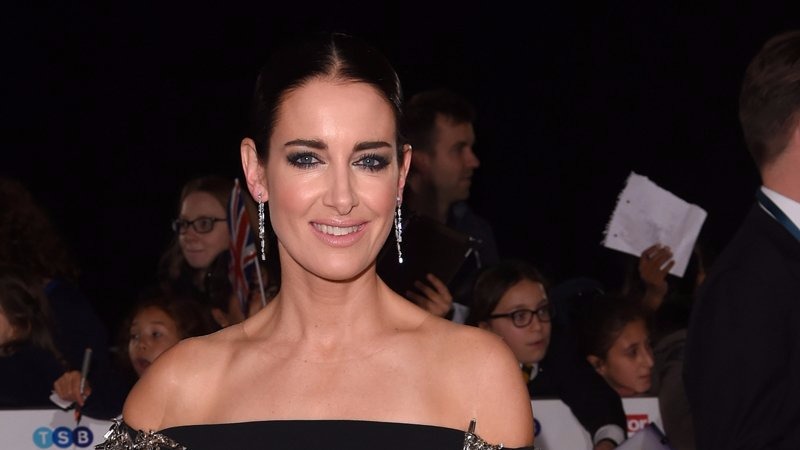 At age 41, Kirsty Gallacher has maintained amazing body measurements of 39-27-29 inches. The television presenter has been the face of Sky Sports for several years and is well known for her dedication to fitness, often documented on Instagram. 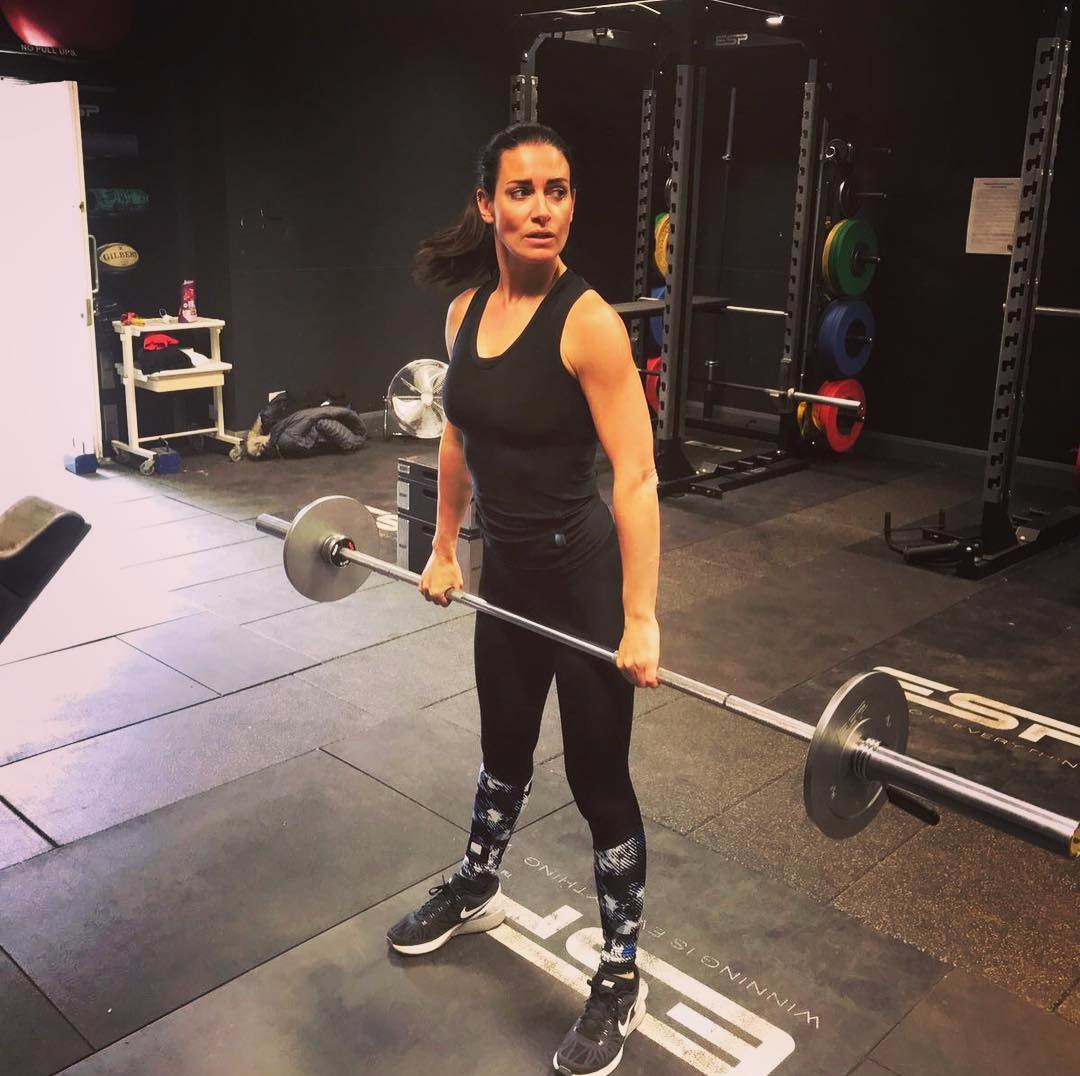 As evident from her Instagram photos, Gallacher spends much of her free time at the gym. She puts a lot of effort into exercising her core by performing planks and leg raises. She also lifts weights and does light boxing.

According to Gallacher, alternating pull ups is one of her favorite exercises. It’s a crucial exercise for your core and will help you get solid abs.

She usually trains on her own and is sometimes accompanied by her trainer, Mel Deane.

What a balanced diet means for Kirsty Gallacher 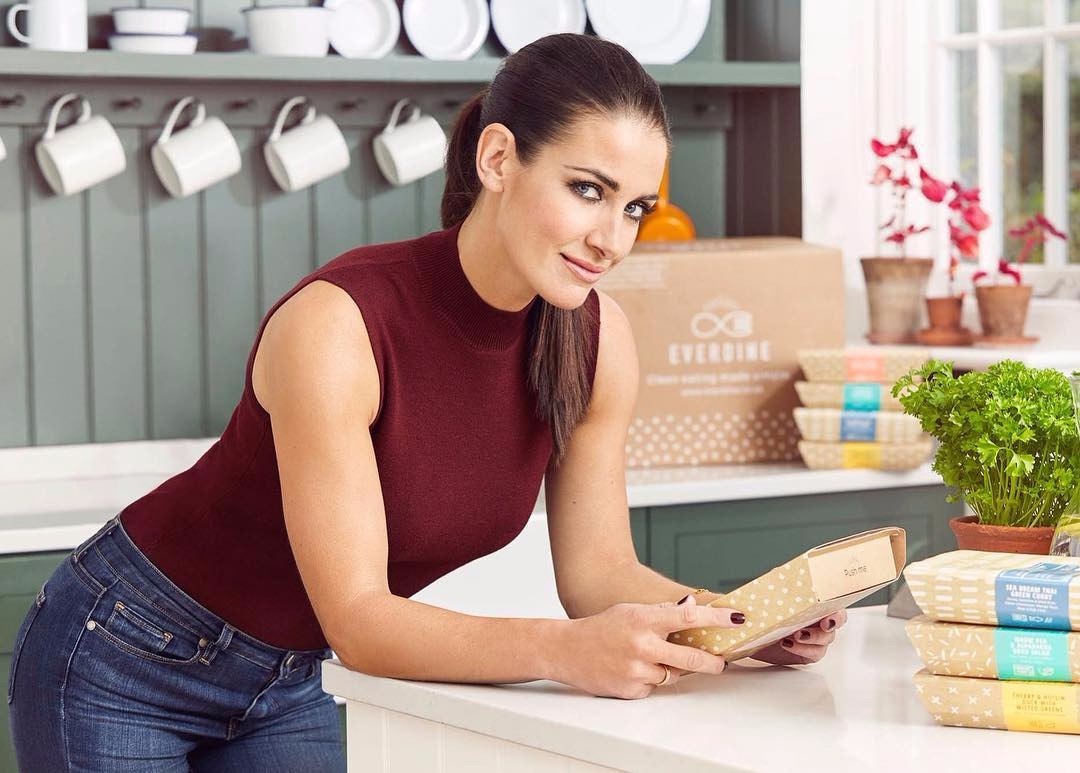 In addition to her workout, she also takes care of her diet. She avoids milk but has a soft spot for cheese and doesn’t each much of things that don’t make her feel great inside.

She’s also really into superfoods including avocado. The TV presenter maintains that she’s not forcing herself to eat healthy. She actually likes them as well! 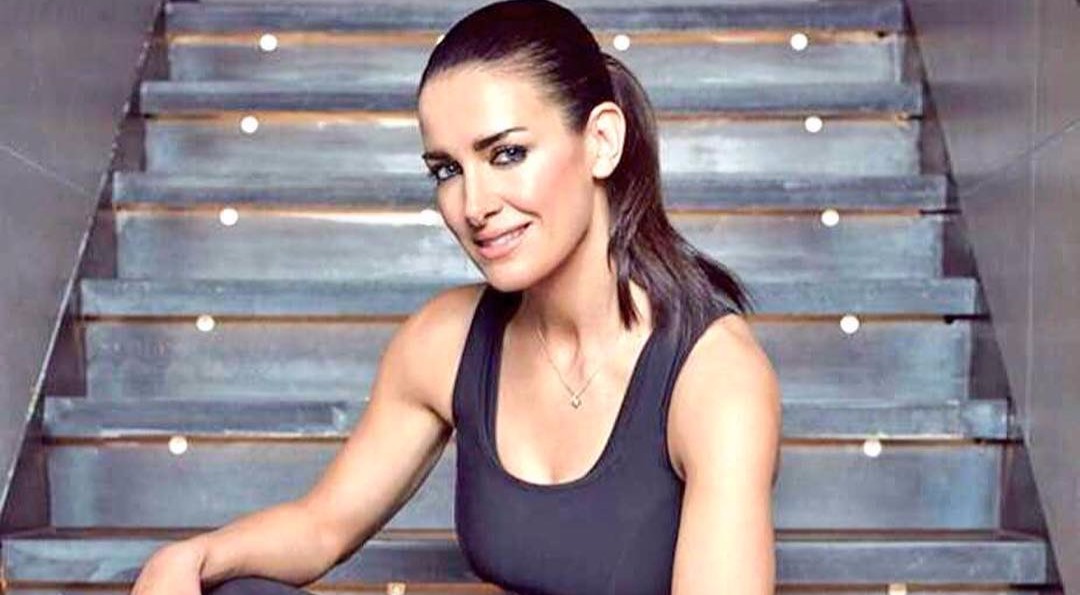 Gallacher tries working out 2-3 times a week and has prioritized fitness in her life. She revealed to Daily Star that she began building her life around fitness when she realized that she “needed to get more active.”

She revealed that keeping her home clean used to be her priority. But now,  she focuses more on training and leaves the mess for later. Mother to two sons, Gallacher says she feels “much healthier” now.