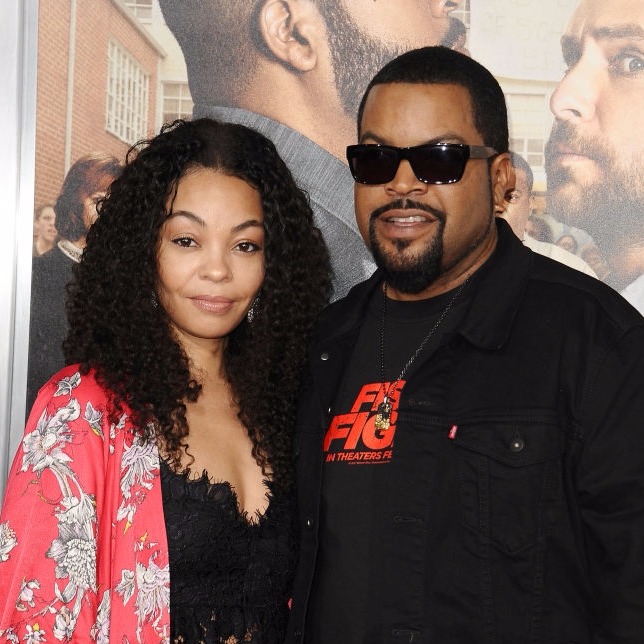 Kimberly Woodruff is rapper Ice Cube’s wife. She and her husband have been married for over 25 years. The couple shares four children; three sons and a daughter.

Kimberly first met Ice Cube when she was in a relationship with someone else. She was not interested in him while Cube was attracted to her at the very beginning. Six months later they met again when Kimberly was single. And that’s when their love story began.

Kimberly Woodruff married Ice Cube in 1992 and has four kids

With her husband, she has four children, three sons O’Shea Jackson Jr, Darrell Jackson, and Shareef Jackson, and a daughter, Kareema Jackson. Their sons O’Shea and Darrell are also rappers and O’Shea even portrayed his father in the biopic Straight Outta Compton.

Ice Cube converted to Islam during mid-90s, and their two youngest children have been named according to Islamic naming convention.

Wife of one of the most influential rappers of the industry, Kimberly remains busy in community service and charity shows.

Just like her personal life information, her net worth also has not been revealed. However, her rapper turned actor husband has a huge net worth accumulated from success in both music and acting career.

With his independent music career and association with the hip-hop group NWA, Ice Cube has become one of the most famous rappers. His movie career also took off with comic roles.

Ice Cube’s net worth is estimated to be around $140 million. As Kimberly is described as the backbone of his career, he must share this immense fortune with his lovely wife who has supported him throughout his career.