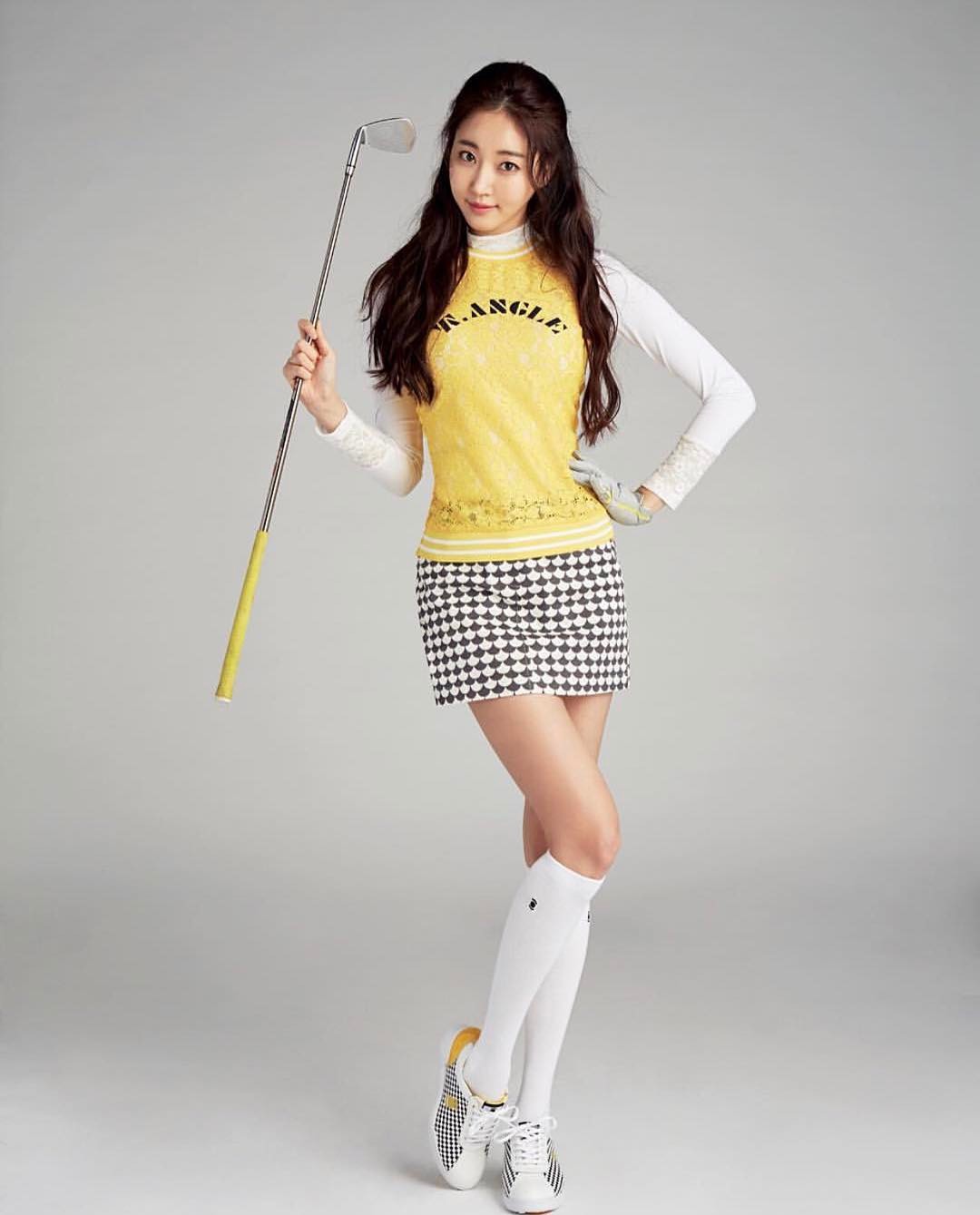 Kim Sa-rang is a cute and charming South Korean actress and is also best known for her brilliant performance in the television series Secret Garden’. For the first time, she came into public notice when she earned the crown of Miss Korea in the year 2000.

This cute-looking lady puts her first step in this world on 12th January 1978, in South Korea. She held her graduate degree from the Yong-In University in Traditional Korean Music.

The gorgeous lady’s successful journey started when she won the crown of Miss Korea on 28th May 2000 at ‘Sejong Cultural Center.’ After becoming the winner of a beauty pageant, she represented her country in ‘Miss Universe Pageant 2001’. Let’s talk about her career expedition as an actress.

In the same year, she made an appearance in ‘Mina.’ Fans highly appreciated her for her incredible performance in the series. In 2003, she gained more fame and success when she appeared in ‘Thousand Years of Love.’ Her other noticeable and appreciable television appearances came in the television series like ‘A Love to Kill,’ ‘The King and I,’ ‘Tokyo Sun Shower’ and ‘Secret Garden.’

Kim debuted in 2002 by appearing in the movie called Man is Born. The movie gained immense fame and success in the South Korean movie world. After a year of her first movie appearance, she appeared in the movie titled Love: Impossible.

In 2006, she reached a new height of success when she appeared in the movie ‘Who Slept with Her? Aka Hot for Teacher’. She received a positive response from the audience for her bold appearance in the movie. Her last movie came in 2008, the movie ‘Radio Dayz.’ In addition to her appearance in several movies and television drama series, she has also appeared in music videos like ‘Because You’re My Woman’ and ‘Demon.’

Kim is a beautiful and charming lady. She attracts all the people toward her with her sexy and exquisite figure. At the start of2015, Sa-rang carries sensual body measurements of 34-24-34 inches. She wears a bra cup size of 34C as she has medium-sized breasts.

The stunning actress stands at 5 feet 8 inches and carries an average weight size of 51 kg. Kim recently reached the age of 44. But she looks so young and more attractive than her actual age. To date, Sa-rang has successfully gained the attention of all the audiences with her bold appearance in several movies. She has often exposed her seductive figure in a hot and sexy bikini.

Moving towards her personal life, Kim has not provided any information regarding her private life. Whether she is married or single is still the subject of mystery. She might have been dating recently, but there is no evidence of it.

It is hard to believe that she has not dated any boys. However, the actress appears single and in no hurry to get married.

This exceptionally talented Asian actress has gained both name and rewards from her acting career. She earned considerable wealth. But, Kim’s net worth remains hidden for now.