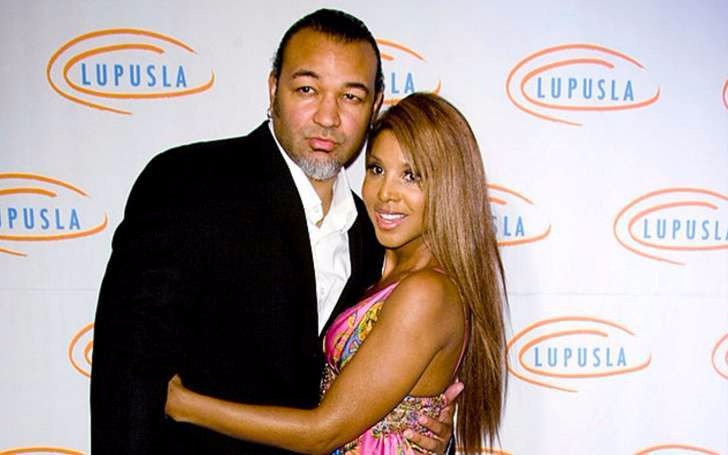 Keri Lewis is a former member of R&B band Mint Condition. He is a producer, composer, and songwriter, popularly known as singer Toni Braxton’s ex-husband.

Keri Lewis was born on February 12, 1971, in Minneapolis, Minnesota, U.S.A. He is 46 years old now. He was the keyboardist in the band, Mint Condition, which was formed in 1984. He joined the band after Roger Lynch, Ray Coleman and Kelly Young left the band. 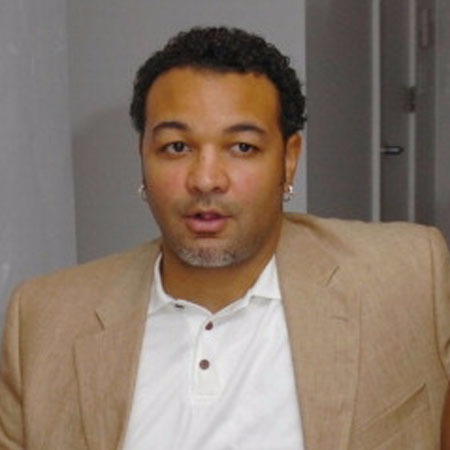 As a producer/composer, Keri has co-written many songs. Lewis left Mint Condition after getting married to support his wife Toni. He started producing music for her and other artists. He is known for songs like Breaking My Heart, If You Love Me, and You Send Me Nothing.

Keri got married to Toni Braxton on April 21, 2001, in Atlanta. His wife is a famous American singer, songwriter, and actress. The two met when his band Mint condition opened her on tour.

They have two sons, Denim Cole Braxton-Lewis (born 2001) and Diezel Ky Braxton-Lewis (born March 2003). His younger son Diezel was diagnosed with autism at the age of 3. Toni had some complications while she was pregnant with Diezel which needed her bed rest for many days. Toni disclosed in an interview that her son has been cured now. She also stated that she believes that Diezel’s autism was a punishment from GOD because she had an abortion. 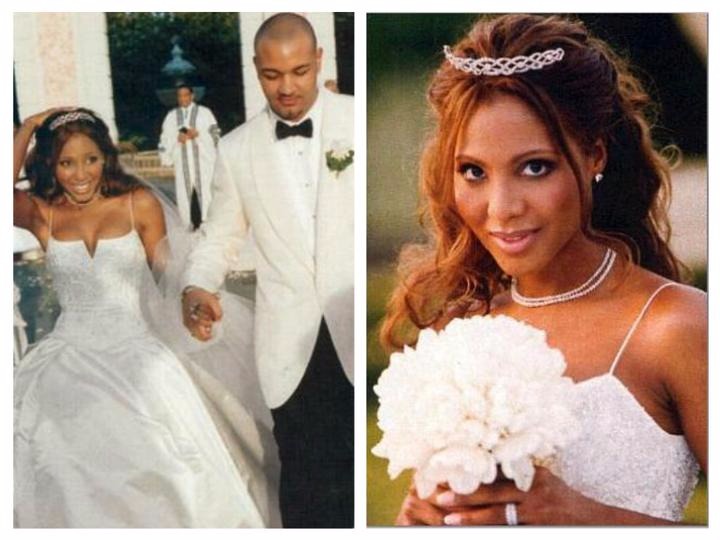 After 8 years long marriage, Keri and Toni separated in November 2009. The divorce was finalized in July 2013. In October 2012, Toni made a statement about their divorce on VH1 Behind the Music saying, “I had to figure out a plan for my life that had nothing to do with him. I was angry with everybody. I couldn’t believe this was happening to me. I felt that I was a person dealing with a lot of struggles and here comes another one.” 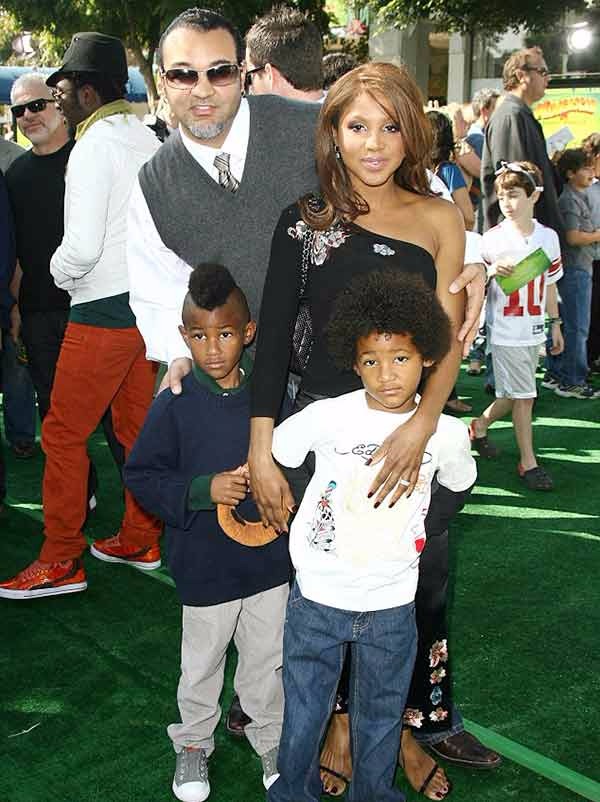 Keri Lewis’ net worth details still remain unwrapped but his ex-wife Toni Braxton is reported to have a net worth of $10 million. Toni’s ability to accumulate this huge sum is praiseworthy since she has survived two cases of bankruptcy. She first filed for bankruptcy in 2010 which claimed debts of nearly $50 million. She filed for bankruptcy for the second time in mid-2013 but within six months, she purchased $3 million mansion in The Oaks neighborhood.