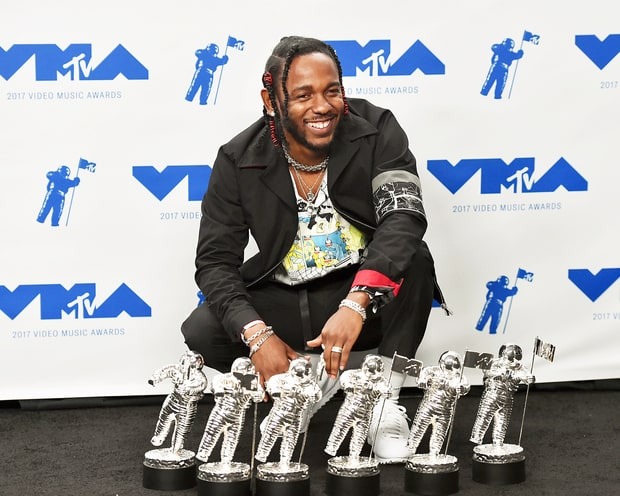 Kendrick Lamar won the highest number of awards at the 2017 MTV VMAs. He received the highest honor of the show, Video of the Year, for Humble.
The song also won its nominations in five other categories namely Best Hip Hop, Best Cinematography, Best Direction, Best Art Direction and Best Visual Effects.