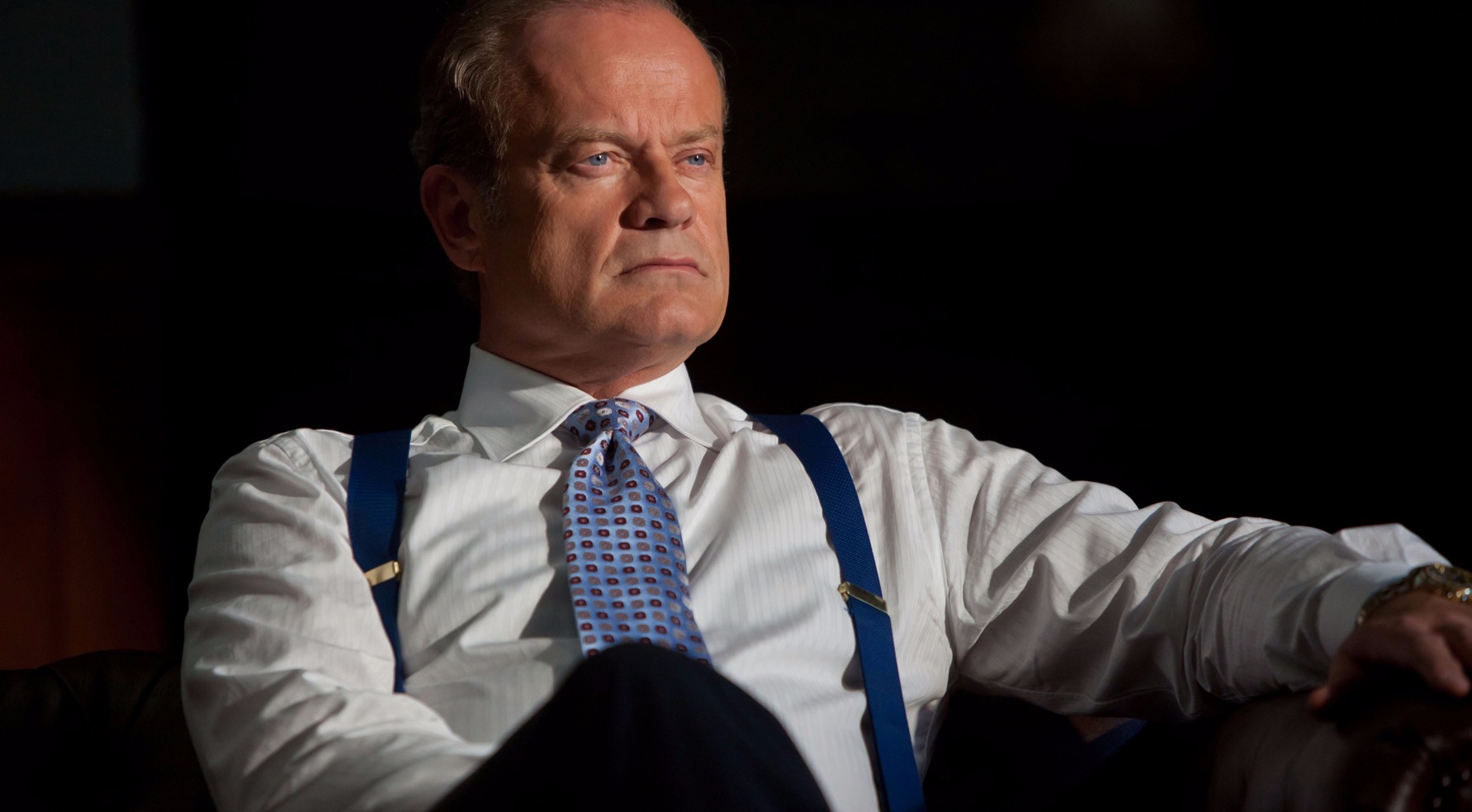 In a career spanning over three decades, Kelsey Grammer has enjoyed success to its fullest, appearing on multiple famed series and movies, most notably NBC series “Cheers” & “Frasier”. An award-winning actor started the career journey in 1979 and since then he has been entertaining his audiences in every way possible.

Grammer started the journey of life on 21st of February 1955 as the son of Frank Allen Grammer, Jr. and Sally.When he was two, tragedy struck when his parents got divorced. Later when he was eleven years old, he had to cope with a great loss; death of his father who was murdered by Niles. Niles was sent to jail in March 2003.

Seven years later another tragedy struck the family. His younger sister, Karen Grammer who was 18, was raped by four and killed by Fredie Lee Glenn. Fredie was convicted in 1976 and was sentenced to death via the gas chamber which was overturned in 1978.

Married to wife Kayte Walsh since 2011, his life has become more stable than ever. Father of six, he is currently residing with his fourth wife, a British flight attendant.

Though at present everything seems to fall in place in Grammer’s life, the scenario was not always the same.He has a fair share of broken relationships,drama, and woes. Married four times; he was wedded to a dance teacher Doreen Alderman for eight years.

He then walked down the aisle with second wife, a stripper Leigh-Anne Csuhany. His marriage with former playboy model Camille Donataccie could not sustain more than fourteen years.

Throughout the 80s and 90s, he battled with substance and alcohol abuse and was arrested for possession of cocaine and drunken driving in 1988. He was re-arrested & sentenced to thirty days in jail in 1990. He has not been able to conquer his problem till date.

A 5-time Emmy award winner, Grammer started his acting career from a theater. He made Broadway debut in the year 1981 taking the lead role in “Macbeth”.

After two years, he appeared in the production of “Sunday in the Park with George”. His first on-screen work came in 1982 when he was roped in to play Ross in television film “Macbeth”. In the year 1992, he made his big screen debut by appearing in “Galaxies Are Colliding”.

On the big screen, he has appeared in movies like “Transformers: Age of Extinction”, “The Expendables 3”, “Reach Me”, “Bunyan and Babe”, “Killing Jesus” and “Neighbors 2: Sorority Rising”.

Talking about his television shows, he has starred in “Boss” Partners”, “Who Do You Think Who You Are?” and “The Last Tycoon”. His net worth is reported to be sixty million dollars.

Raised a Christian Scientist, Grammer has belief in religion but doesn’t subscribe to the entire beliefs. Shedding light into his political views, he is a big supporter of Republican Party. He has endorsed or supported multiple Republican candidates like John McCain, Rudy Giuliani, George W. Bush and Michelle Bachmann.