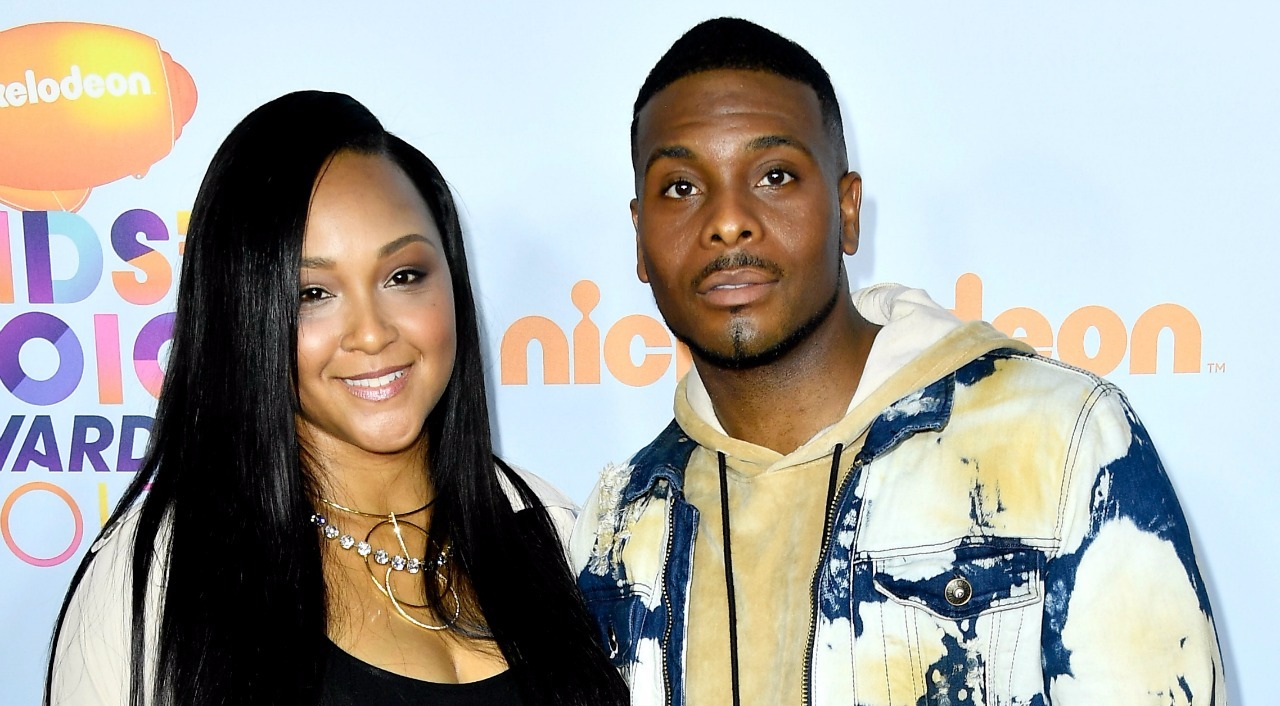 Kel Mitchell and wife Asia Lee welcomed their daughter on Saturday, July 22, 2017. The comedian shared the picture of his new born daughter Wisdom on Instagram on Tuesday.

Kel Mitchell shares the first picture of his newborn daughter

The Good Burger actor Mitchell shared the first picture of his daughter with a rather elaborate caption to share his joy. In the post, he explains how proud he is of his wife and thanked her for the sweet gift. He also explained how prayers get answered and that his got answered in form of his daughter. 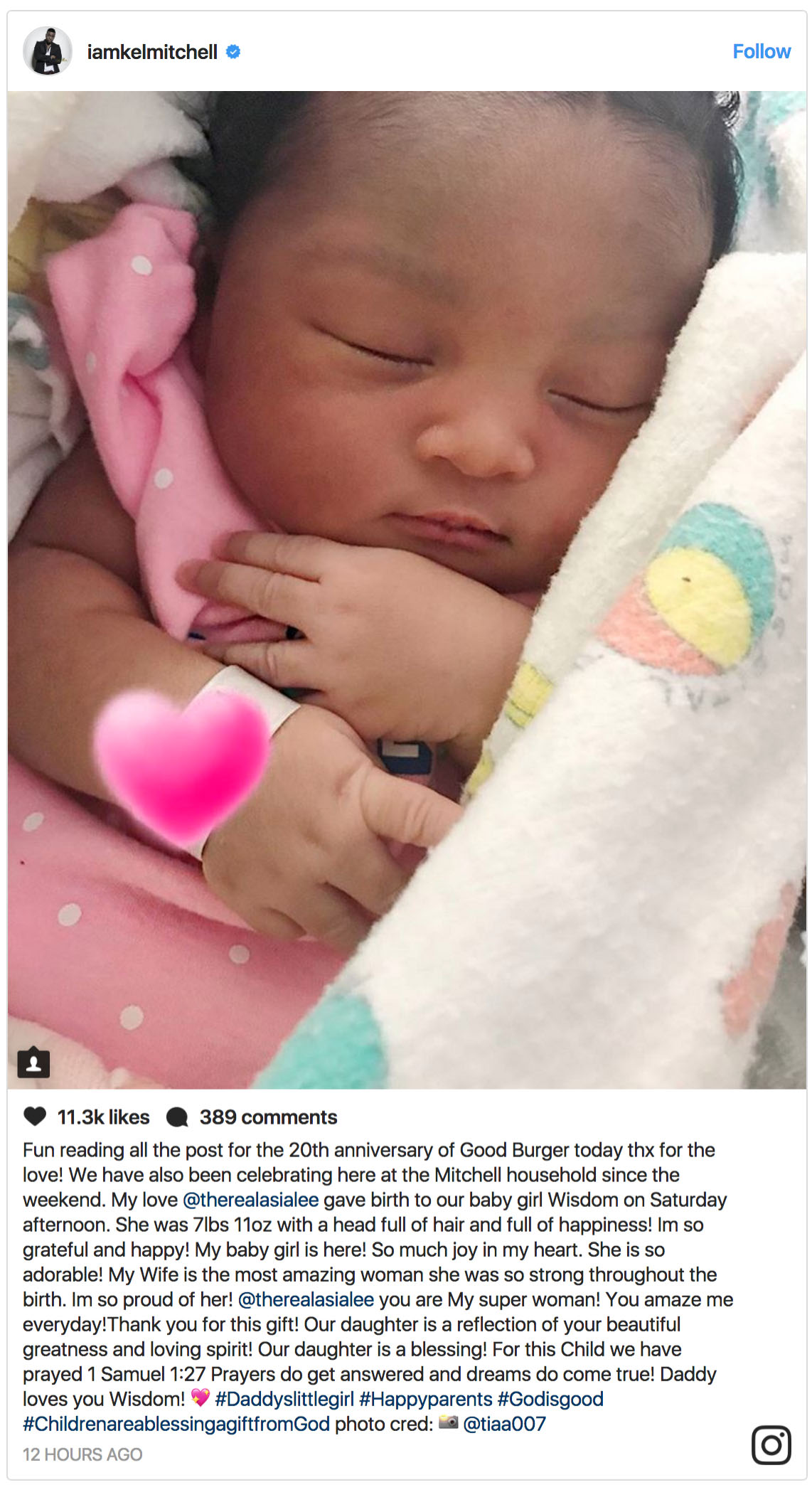 Asia has also shared the same picture on her Instagram. She has, in return, thanked husband Kel Mitchell and expressed that she was excited to be on the journey with him. Such an adorable couple! Looks like they are going far with their relationship.

In addition to the joy of being a father, Kel has something else to cheer for. His movie Good Burger has completed 20 years of release. The fans, however, had no idea about the arrival of Kel’s baby. This has just added to the fans’ celebration mood.

Kel Mitchell announced that they were expecting a child also via an Instagram post. Kel posted a Good Burger themed picture of the two. Kel was wearing a Good Burger hat and holding a cheeseburger and Asia was also wearing a hat holding a bottle of orange soda flaunting her baby bump. 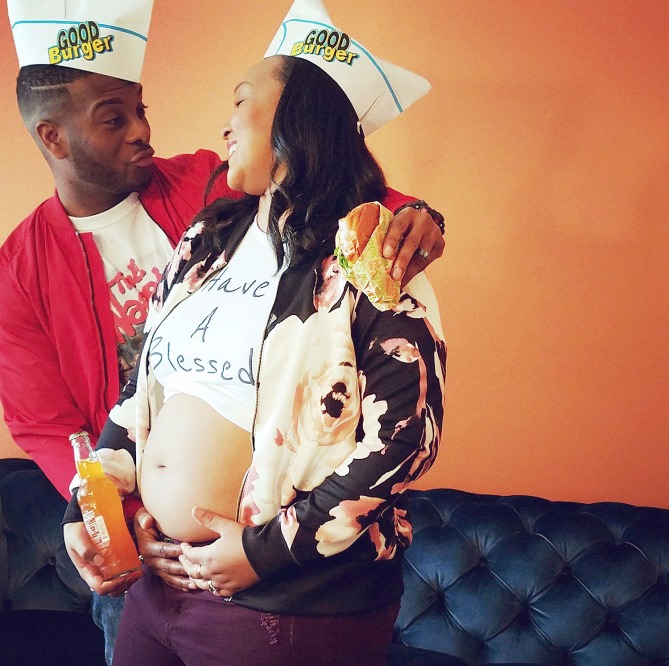 This is a nod to Kel’s character in the Nickelodeon series All That, a sketch comedy series which featured the sketch Good Burger. The sketch became famous and was later converted into a motion picture. It featured two clueless teenagers who work at a burger shop and always find a way to mess things up.

The couple announced the gender of their baby in a spectacular way as well. Asia posted a video on Instagram where they lighted a smoke firecracker which emitted pink fumes. The couple currently lives in Los Angeles, with their newly born daughter and Kel’s sons Lyric and Allure from his previous marriage.