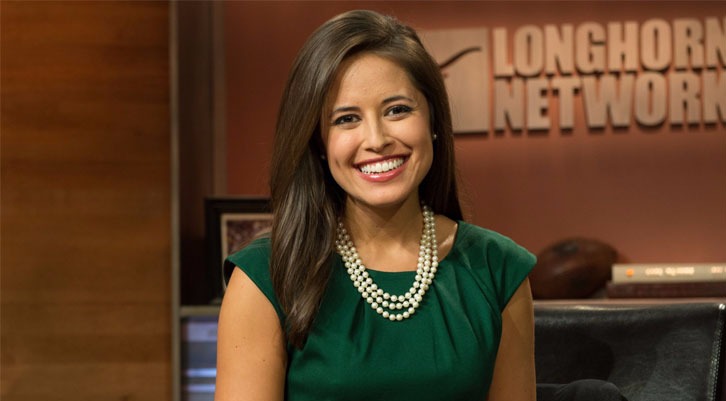 Wondering what happened to ESPN reporter Kaylee Hartung? Read on to find out more about her whereabouts lately.

On March 27, 2017, Kaylee Hartung announced that she would be leaving ESPN. She shared an image on Twitter and Instagram with a message, “Last night I worked my final event for ESPN. The decision to leave a job I love and take on a new challenge has been incredibly emotional, but the overwhelming feeling I have today is gratitude. I am so grateful for the experience I’ve had within the ESPN family for nearly 5 years. I’m grateful for the people I’ve worked with who have supported me, made me a better reporter, made me a better person and become my friends. I’m grateful for the coaches, athletes, staffers and university officials who’ve shared their stories with me and let me be a part of their magical moments. I’m grateful for the fans who have embraced me and shared their passion with me. Thank you to everyone who’s been a part of my life during this incredibly fun and exciting chapter. I can’t wait to see what this next chapter has in store… Now I get to be a fan of you all!”

At ESPN, she contributed on the show SEC Nation. 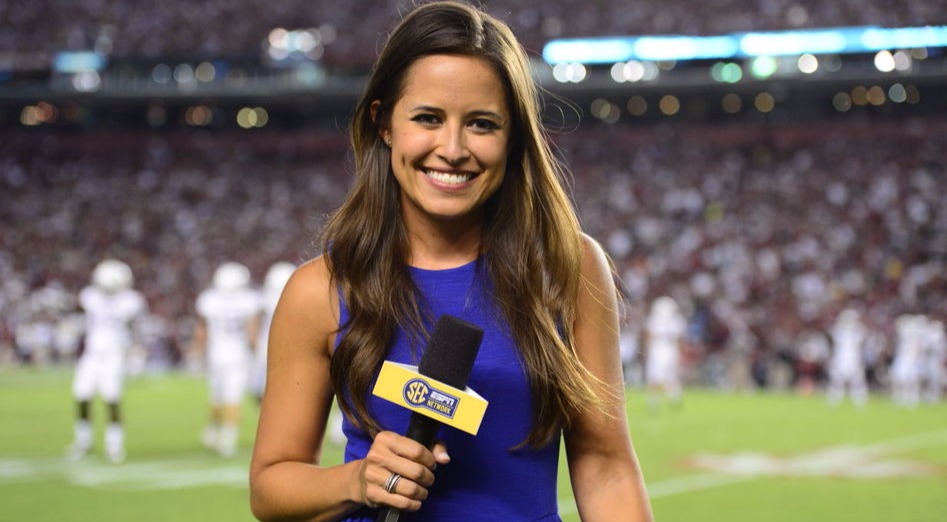 Hartung had started her career as an intern at NBC, where she worked as an assistant to Bob Schieffer. She was an associate producer on a weekly public affairs program, Face the Nation. She then worked for CBSNews.com as a reporter for the web-only show, Washington Unplugged program, and as a featured correspondent for Unplugged under 40. She also formerly worked on Longhorn Network as a sports anchor.

Kaylee Hartung was born on November 7, 1985, in Baton Rouge, Louisiana. She is 32 years old now. She has a brother named Tyler Hartung.

She completed her high school education from Episcopal High School in 2003. In 2007, she graduated with a degree in journalism and politics from Washington and Lee University. Her childhood dream was to become an LSU cheerleader. 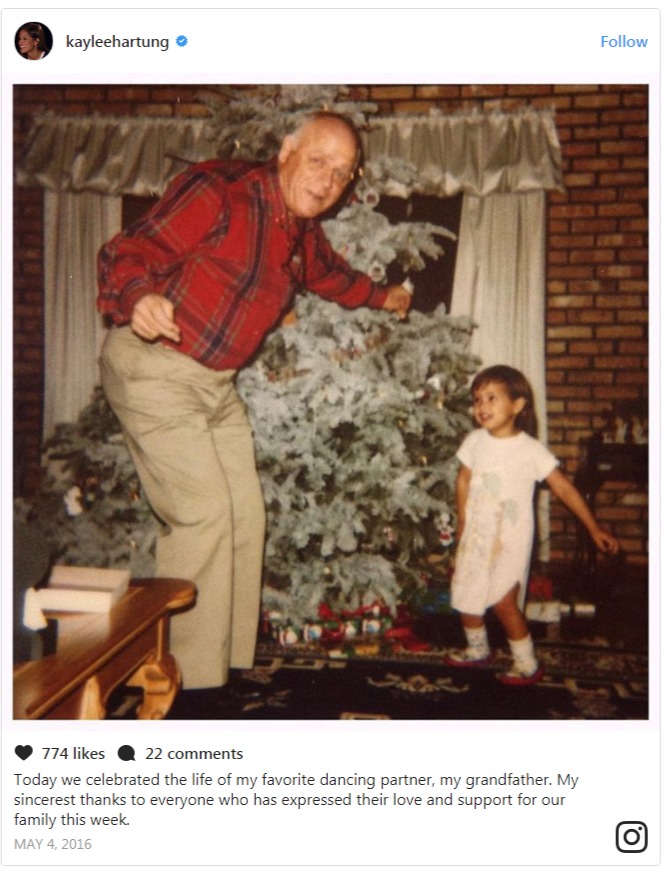 The beautiful reporter, Kaylee Hartung has not been linked with anyone. In 2013, she was asked what makes a man attractive and she explained, “I definitely need to date someone who enjoys watching sports and talking about sports. I go for a pretty classic look.”

She said she is not going marry someone dressed in polo-and-khaki or a button-down-and- khakis, but she just likes someone who is put together.

She added “Whatever their style may be, as long as it’s clear they’re put together and put a little thought into it, and that they take pride in their appearance…I am a Southern girl, in heart and in mind.” 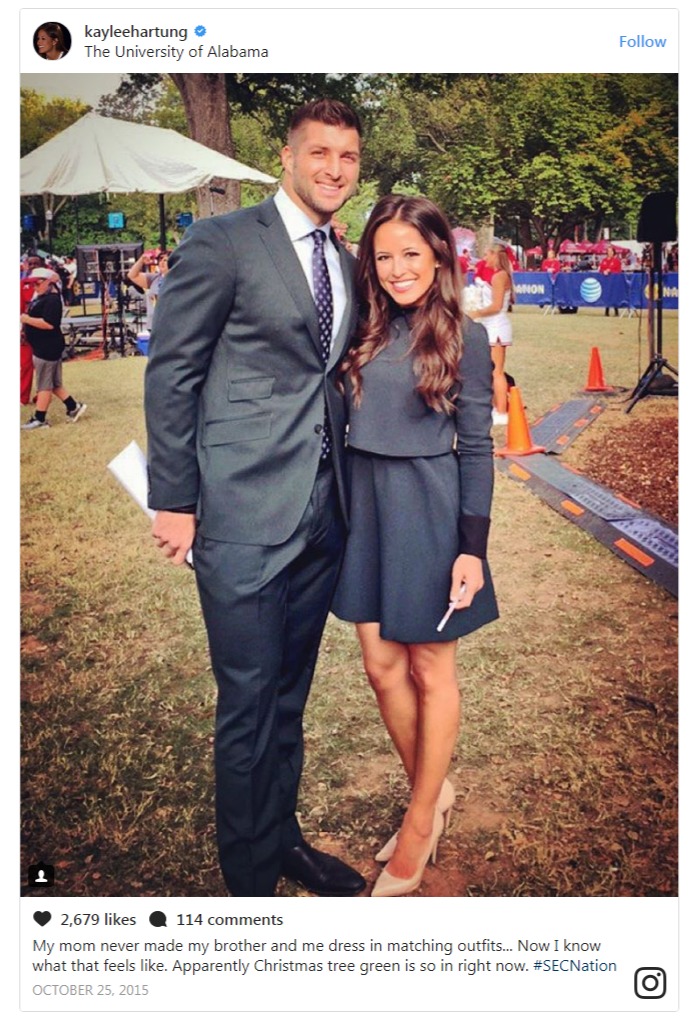 She was once rumored to be dating New York Met’s baseball outfielder Tim Tebow after his break up with Miss Universe Olivia Cuplo but she actually sees him as her brother.

What is Kaylee Hartung doing now? Where is she? 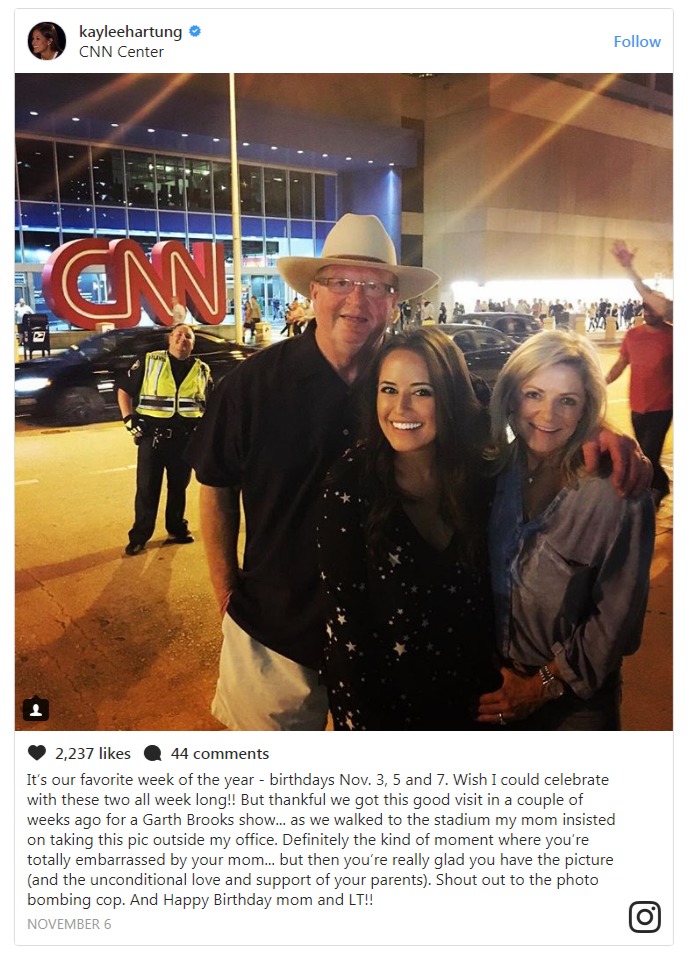 Kaylee Hartung has joined CNN as a national correspondent and has moved to Atlanta after leaving ESPN. She reports across all of television and digital platforms of CNN.

What happened to Jeanine Pirro? Where is she now?