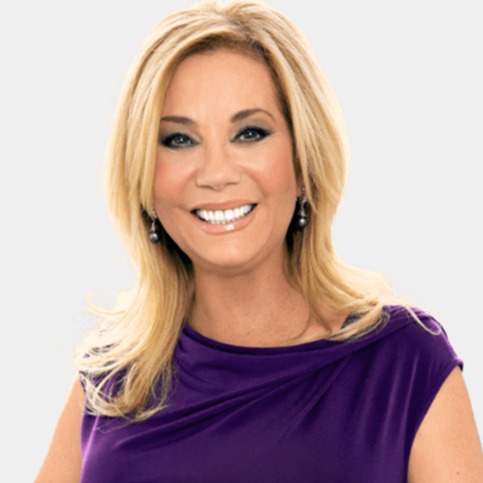 In a career spanning over four decades, Kathie Lee Gifford has enjoyed a diverse success as an actress, author, songwriter, singer, and playwright. Probably best recognized for her talk show Live! with Regis and Kathie Lee, the multitalented Lee loves taking unique and challenging projects that enhance her skills. An Emmy-winning co-anchor of the Today Show, she has been listed as the best-selling author for multiple times by NY Times. Some of her popular books include Party Animals, Just When I Thought I’d Dropped My Last Egg: Life and Other Calamities, and The Three Gifts.

Best known as Kathie, she began the journey of life as Kathryn Lee Epstein on 16th of August 1953 in Paris, France. Born in an artistically inclined family, Kathie’s penchant for show business came naturally.

She spent a lot of years as a Christian singer before joining  The Morning Show alongside Regis Philbin in 1985. Extending her professional territory, she took an acting job on the NBC sitcom Days of Our Lives, portraying a character of the nurse. Hee Haw Honeys  is another television project she has appeared in. Eventually, she has appeared in a number of TV pilots and created commercial jingles.

Daughter of Joan, a singer,  and Aaron Epstein, a musician as well as former US Navy Chief Petty Officer, Kathie was reared in Bowie Maryland where she attended the Bowie High School. She studied music and drama at the Oral Roberts University.

Married twice, the beautiful actress is a widow of late sports commentator Frank Gifford. She divorced her first husband, Paul Johnson in 1983 after seven years of marriage. Her second husband demised from natural causes, one week before turning 85. She is blessed with two beautiful children.

62 by age, Kathie has an ageless look which has been complimented by her average height of 5.5 feet.

Her most recent television work came in 2015 when she appeared in TV movie Sharknado 3: Oh Hell No!. She is currently working for It’s a Wonderful Life with musician John McDaniel.