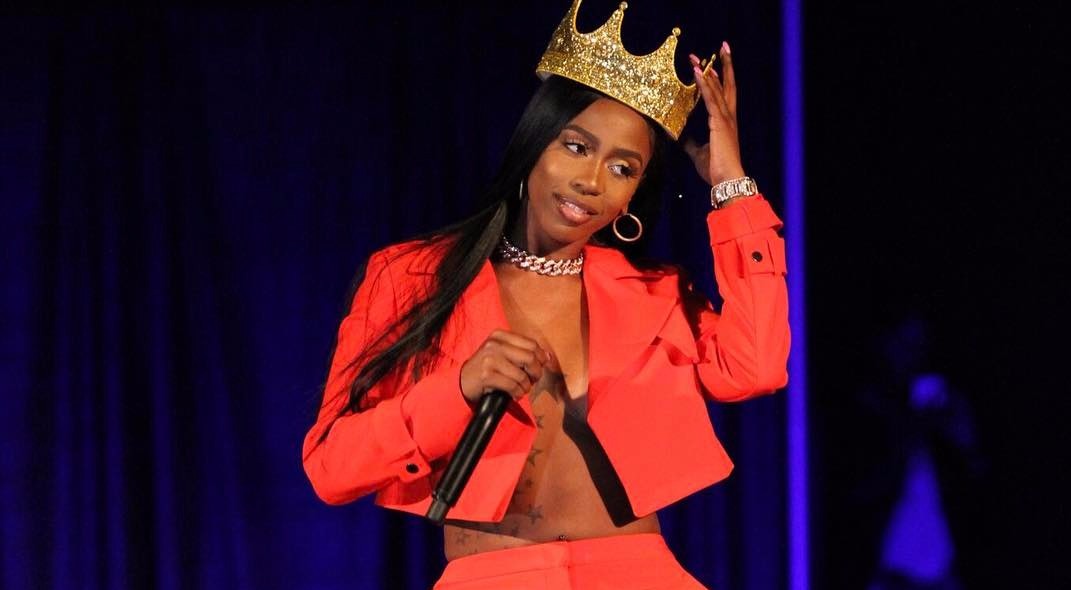 Kash Doll is a stripper-turned-rapper who rose to prominence in 2015 from her mixtape Keisha vs Kash Doll. She has recently created a media buzz after releasing the video for her single For Everybody.

Kash Doll was born on March 14, 1992 in Detroit, Michigan. Her real name is Arkeisha Knight. She grew up with younger brothers and a sister. 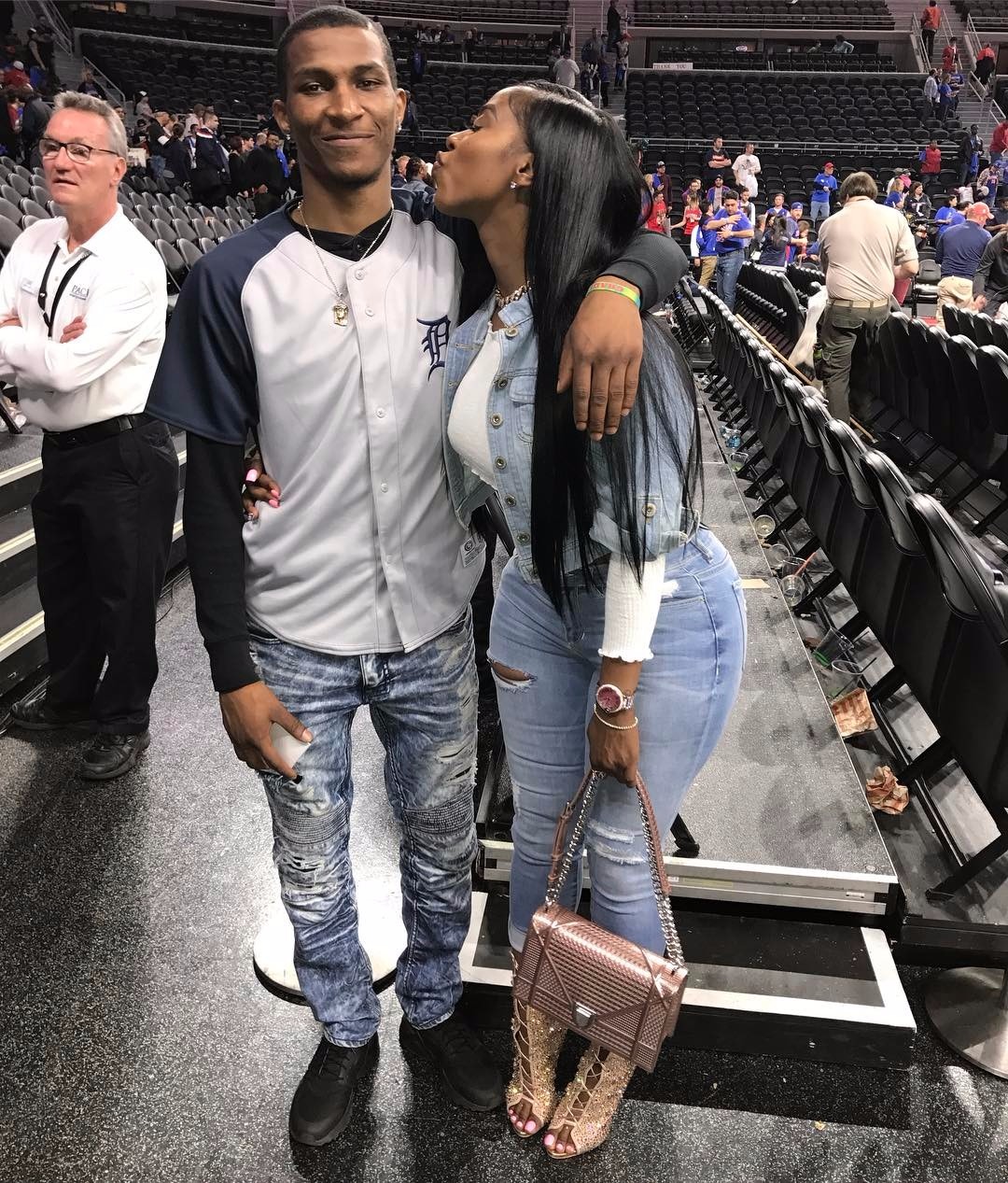 Kash grew up listening to several singers like Aaliyah, Tyrese, Da Brat, Mary J. Blige, Drake, Jennifer Lopez, Rick Ross and Fabolous. Rapping was something she always wanted to do in life, and with that on mind, she wrote her first song when she was in sixth grade. The song was called The Sixth Grade Cadillac Rap and it was loved by everybody which inspired her even more to reach her goals.

Kash Doll used to dance and choreograph while she was in high school. Eventually, she went to work in the exotic dancing industry as a stripper. During the time, she once earned $26,000 a night. Nevertheless, she continued releasing singles and remixes on social media.

After choosing to work full time in music industry, Kash Doll got her first break when she released the remix version of 2 On, a hit single by Tinashe. She started getting more attention on the internet when she released her mixtape Keisha vs Kash Doll in 2015. 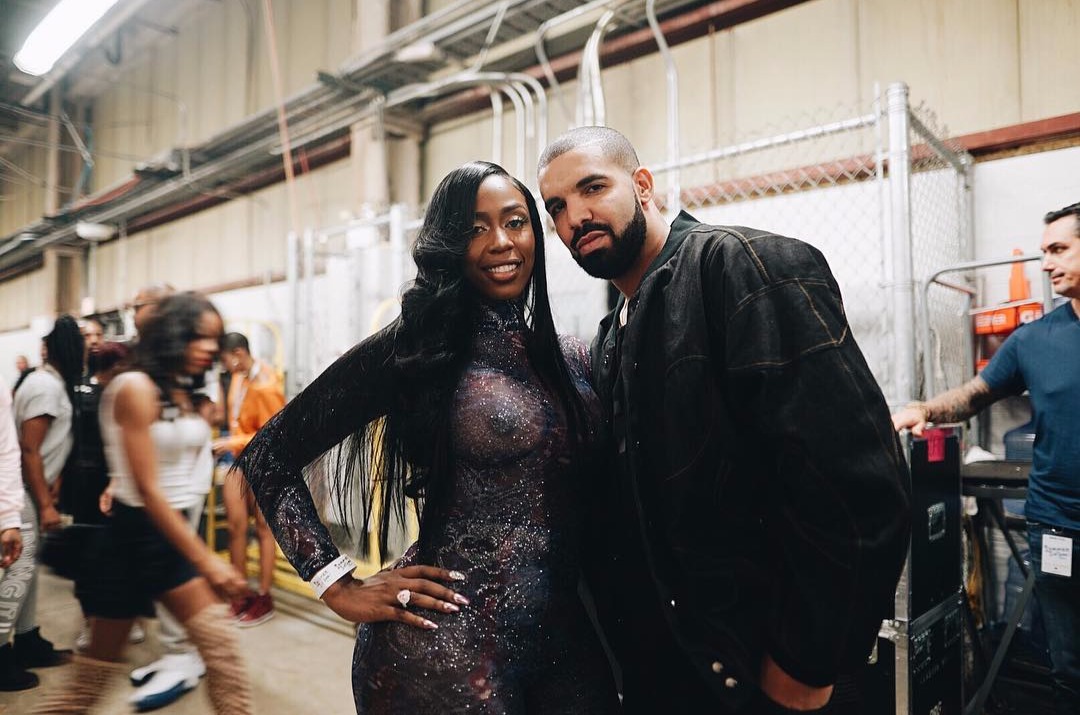 She got the chance to open at Drake’s Summer Sixteen tour in Detroit in 2016. She recalls it as one of the biggest moments of her life. In an interview with XXL magazine she said, “He [Drake] DM’d me and asked me to open up for him when he came to my city for his tour. It was at the Joe Lewis Arena before they closed it down and I was a part of it.”

2017 has been a good year for Kash Doll so far as she released two of her greatest hits this year. She first released For Everybody on 14 March and then released Run Me My Money ten days later.

Speaking about For Everybody, the rapper said, “My biggest song so far is ‘For Everybody.’ I’m over 2 million [now over 4.8 M] views and counting and that’s without any real promotion behind it. It was all organic and social media went crazy. It did its own thing for itself.”

The rapper, who aspires to be a millionaire in near future, has already made a huge fortune.

How much is rapper Kash Doll worth?

Kash Doll has revealed on Instagram that she is presently single. She has not opened up about her past boyfriends as well. Kash Doll is definitely too focused on her career right now and this might be the reason that she likes to keep herself away from relationship dramas at present.