Who is Karen Finney's husband? More about his career and net worth
Skip to content
Home » Celebrity » Karen Finney 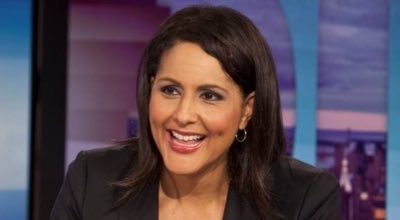 Karen Finney is an American political consultant and a former commentator for MSNBC. She is a representative and Director of Communication in the Democratic National Committee. Moreover, she is well recognized as the spokesperson for Hilary Clinton’s 2016 Presidential Campaign.

Born on August 15, 1967, Karen Finney originally hails from New York. She is a daughter of an African-American father and a white mother, Mildred Lee Finney. Mr.Finney was a civil right lawyer and Lee Finney was a labor negotiator. 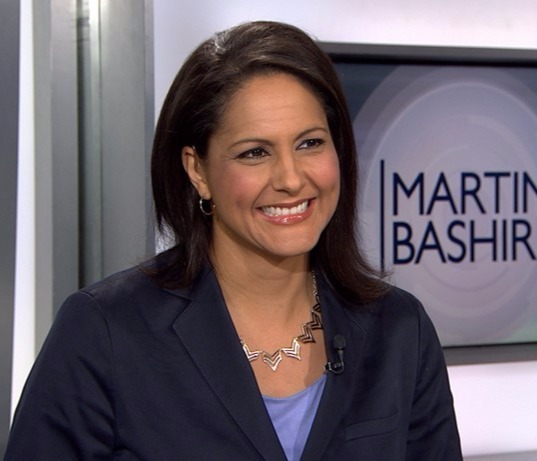 Karen Finney moved to California with her mother at a very young age. She went to the University of California, Los Angeles (UCLA) for her higher education.

The 50-year-old TV personality has a lot to share when it comes to her professional life. She has been serving Clinton since 90s and for the starter, she worked as the Deputy Press Secretary. During Bill Clinton’s presidency when Hilary Clinton was the First Lady, Karen Finney worked on Bill Clinton’s 1992 campaign as well.

The New York-bred continued as the press secretary on Hilary Clinton’s 2000 Senate campaigns and later got promoted as Communications Director for her Democratic National Committee 2005-09.

In 2016, for the presidential campaign of Clinton, Karen was in service as a senior spokesperson and strategic communications adviser. 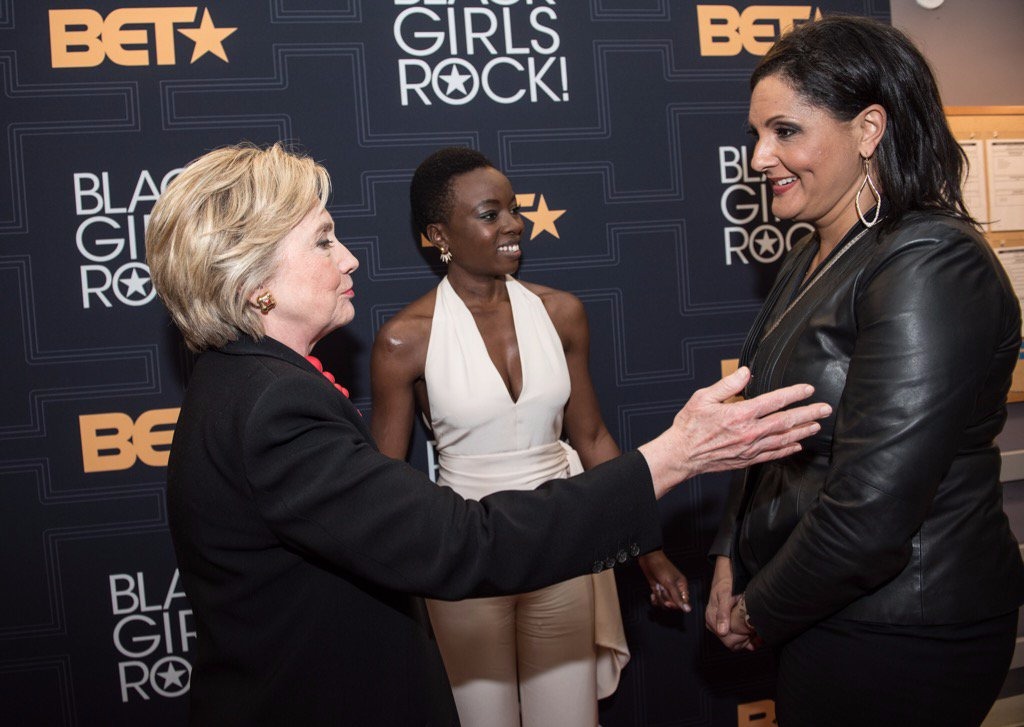 Finney was a journalist for MSNBC in the past. During her time in the channel, she hosted a weekend news program “Disrupt with Karen Finney” from April 2013 to June 2014.

After working with MSNBC for five years, she dropped the job in November 2014 to continue as a freelancer. She took to Twitter to deliver the message to her followers.

Karen joined Media Matters on November 25, 2016, as a senior fellow and consultant.

In her long spanning career, she must have amassed a considerable amount of net worth which is yet to be revealed by any authentic sources.

Karen Finney is probably not married 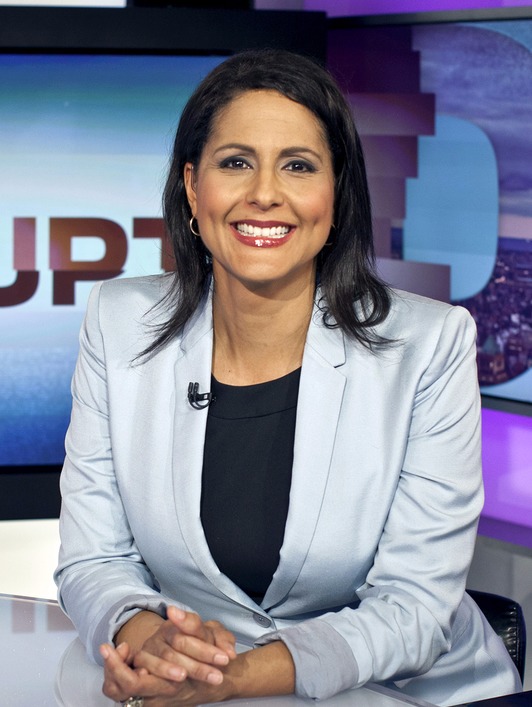 The bold and beautiful TV personality has been an inspiration to many and has also made a legion of the fans. So, people being interested in her personal life doesn’t come as a surprise. However, Karen has opted not to disclose much about her private life and has kept it behind the veil.

She was once romantically linked with journalist Johnathan Capehart. The rumor sparked after Capehart publicly acknowledged Karen as “darling wife.” But shortly after, he released a clarifying statement through Twitter mentioning that it was only an endearing term.

Karen has never been clear about her relationship status. So, it’s still a mystery if she is married or is dating anyone.