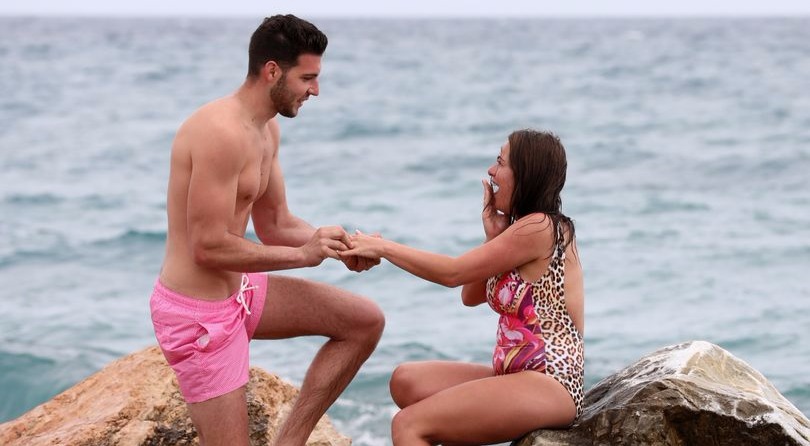 Karen Danczuk had a wonderful weekend as her boyfriend David proposed her during their romantic getaway in Spain. The Selfie Queen seemed excited and emotional as she quickly accepted the proposal and planted a kiss on his lips. The couple spent rest of their time putting up a good show of PDA surfing in waves and walking down the beach.

Karen Danczuk gets engaged during romantic getaway in Spain

Karen and her beau David were walking down the rocky shore when David popped the question. The moment seemed just too perfect, as if it was staged. Karen’s reaction, however, seemed genuine as she clasped her hand on her mouth after seeing the ring.

It did not take long for Karen to accept the proposal as though she was eagerly waiting for the day to come. The two took some quick selfies following their engagement. David could not take his hands off of Karen as they were kissing and hugging. 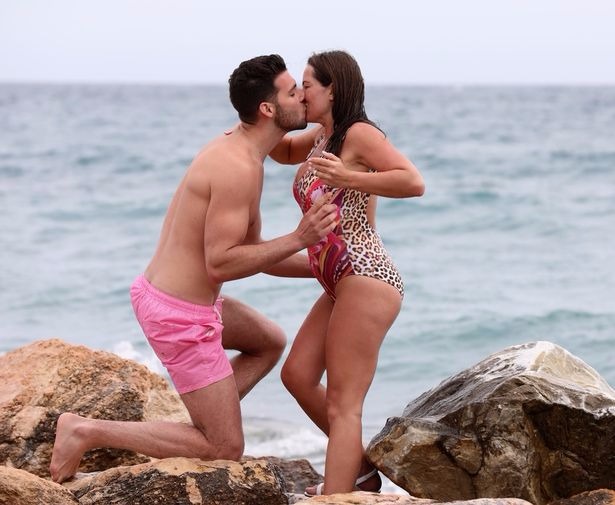 Karen was sported in a leopard print swimsuit while David wore pink shorts. The two ceased to have a boring time as Karen wrapped her legs around her handsome boyfriend. Karen also got a piggyback ride from David as they laughed around the beach. The plans for their wedding is yet not made public.

Karen Danczuk had a bitter fallout with husband Simon Danczuk

Danczuk was previously married to Labour MP Simon Danczuk for four years. She has two children with him, Milton and Sebastian. They married in 2012 and parted their ways in 2016 after a case of domestic violence. 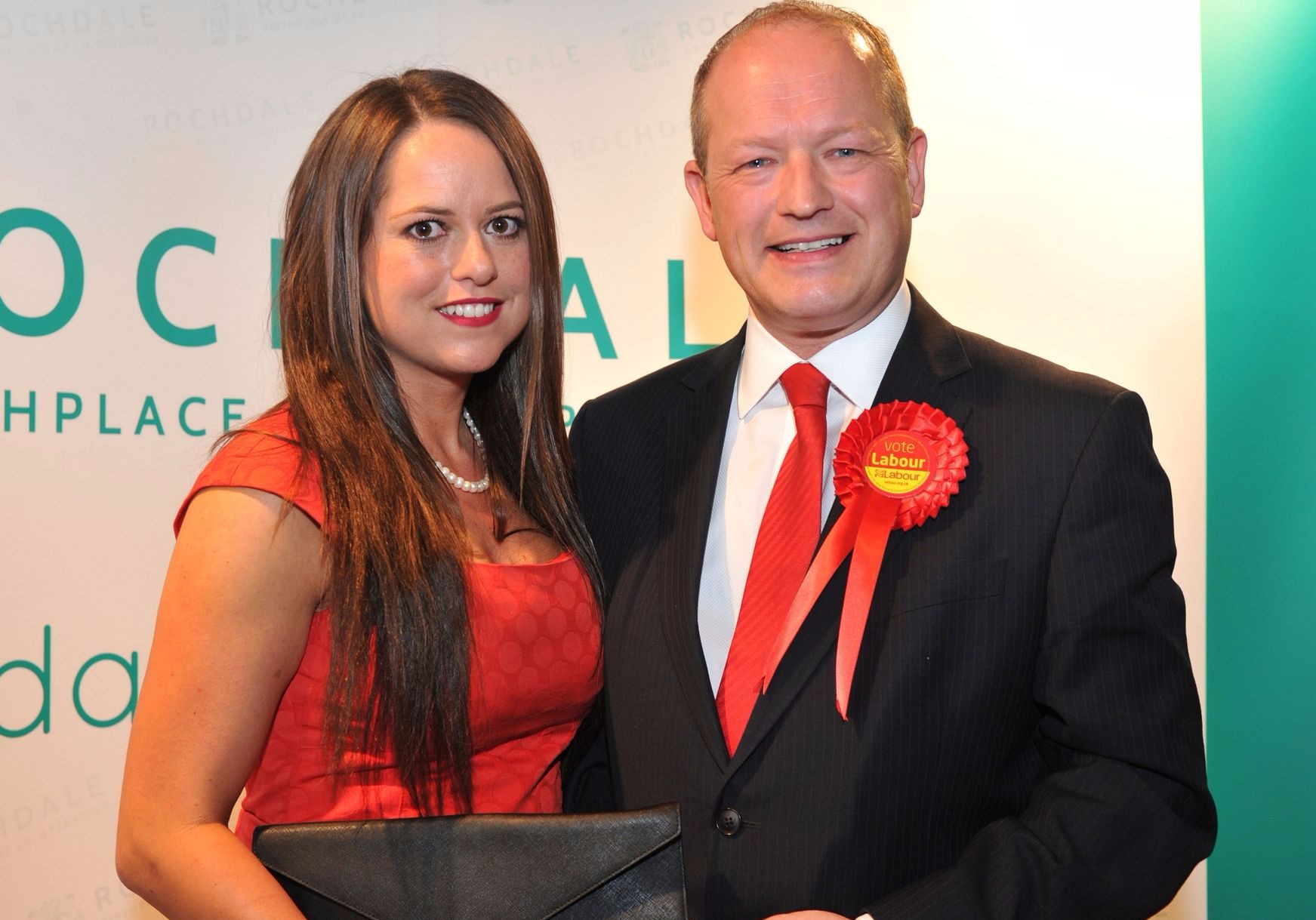 They were involved in a row after Karen reportedly received a call from another man. She sustained injuries which required 40 stitches. When asked about pressing charges, she told that she did not want to be the one to end his career. She also claimed that she did not do it for the sake of their children. Simon claimed that Karen’s actions were inappropriate and that he was jealous because of the provocative selfies she posted on social media.