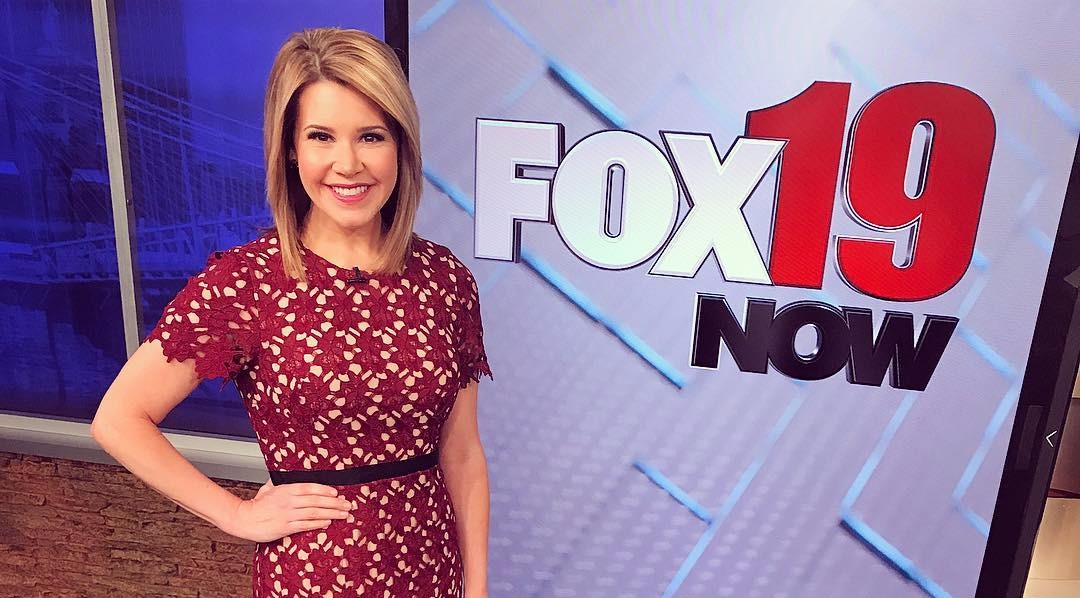 WXIX morning Kara Sewell has revealed that she will be joining Dallas based station WFAA as their newest morning anchor. She took to Facebook Live to announce her move.

The Texas native said that her fans became curious about her status at WXIX once she removed the station call letters from her Facebook page – some wondering if she had been fired.

But Sewell maintains that all is well between her and her previous employers. “Yes I’m leaving Fox 19. We are leaving on fabulous terms. It’s a big opportunity, huge opportunity but still doesn’t mean it’s not hard,” said Sewell. 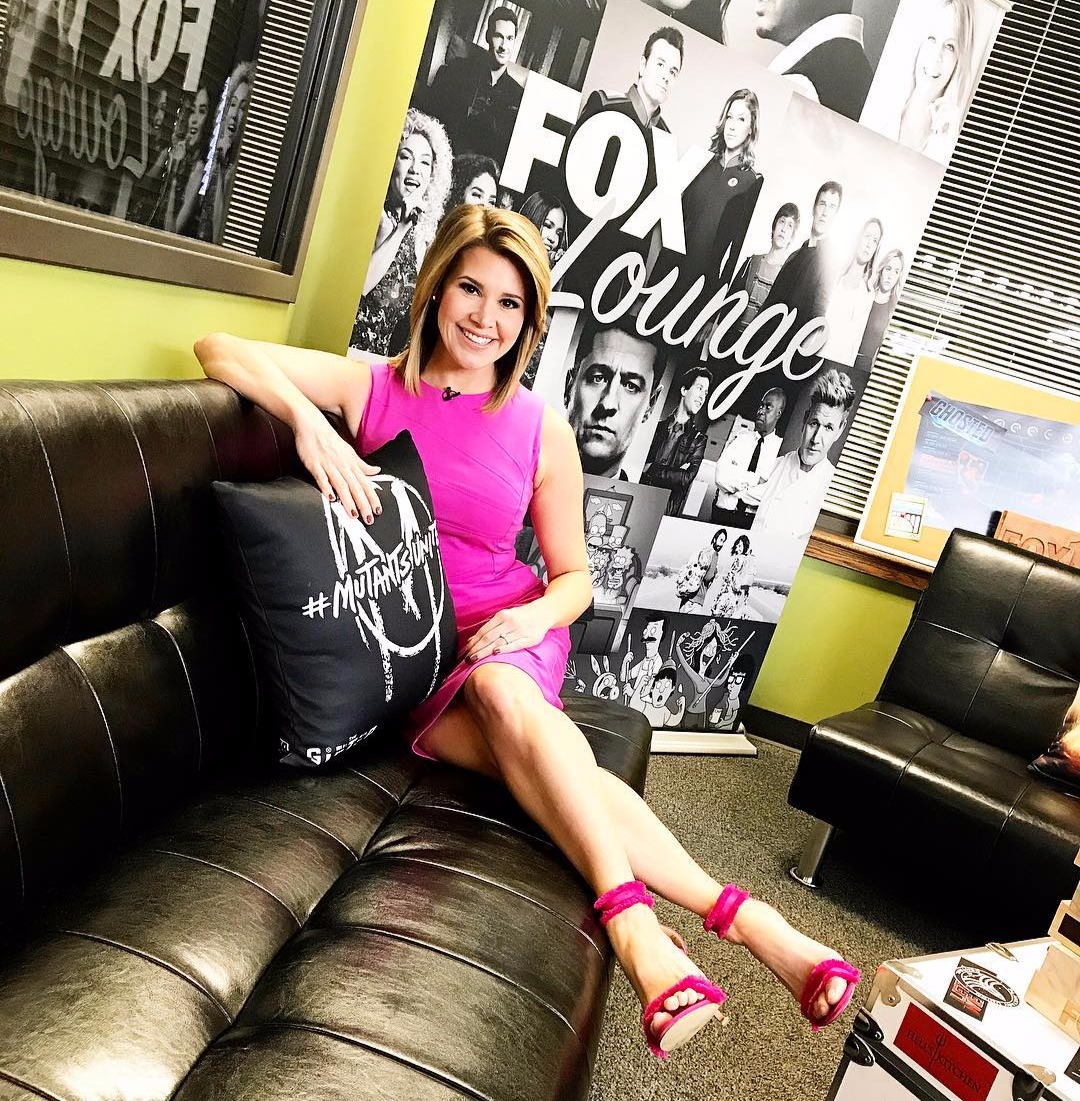 She had joined the Cincinnati based station three years ago. Before that, she was employed at KWCH-TV in Wichita, Kansas. She began her broadcasting career in Midland-Odessa, west Texas’s KOSA-TV.

Sewell will be starting her new job at the ABC affiliate in January 2018.

Mike Mangas leaves KRCR to change careers. Where is he going?