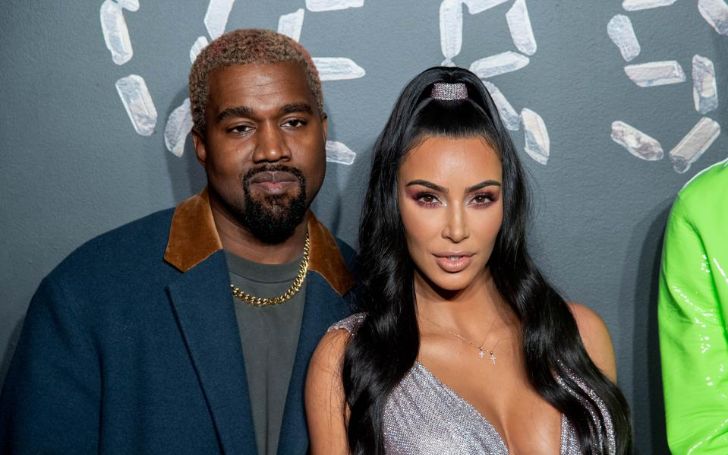 Kanye West is pursuing joint legal and physical custody of his four kids with estranged wife Kim Kardashian. As per TMZ, the rapper’s answer to Kardashian’s decision to split earlier in the year is “basically a mirror image” of his soon-to-be officially divorced wife’s request, and shared custody does not actually mean a 50/50 distribution of North, 7, Saint, 5, Chicago, 3, and Psalm, 1.

Kardashian, 40, and West, 43, are not pursuing spousal help from one another, which is a fascinating if not completely surprising development considering the Grammy winner’s spending patterns and the reality star’s recent billionaire status.

Furthermore, West wishes for them to be liable for their own attorney costs. According to Page Six, although the pair is co-parenting their twins, they are no longer in contact. When West visits the kids, he requests that Kardashian not be present at the couple’s house.

Even before Kim filed for divorce, Kanye changed his numbers and said, ‘You can contact me through my security.’

The former power couple had a prenup, which made their divorce a simple case of ‘you have your money and I’ll have mine,’ according to the source.

News of Kim and Kanye splitting broke for the first time in January following six years of marital relationship. Subsequently, the Keeping Up With the Kardashians star filed for divorce on 19th February.