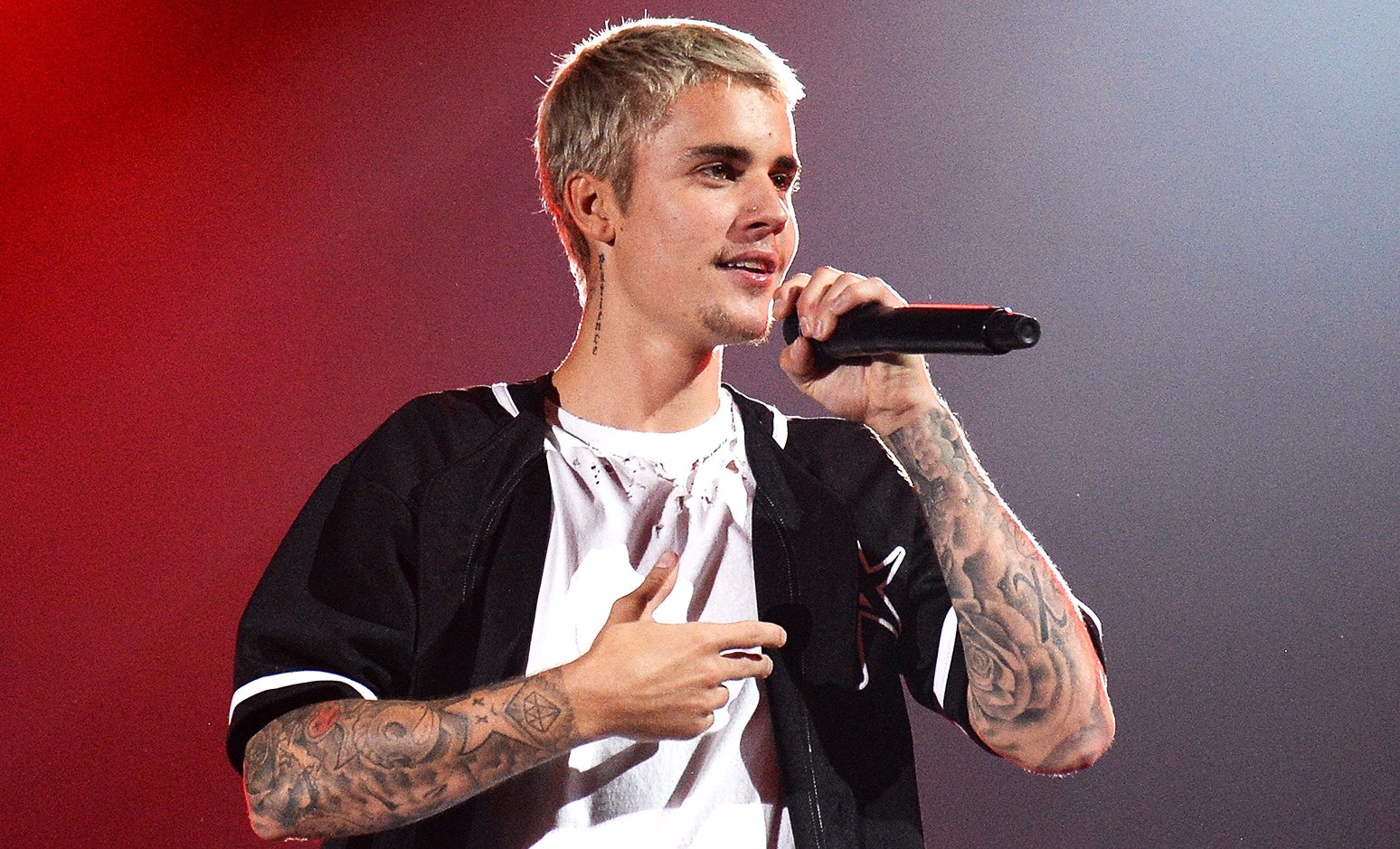 Justin Bieber is set to begin the Asian leg of his Purpose Tour in September this year. But the Sorry singer reportedly will not be making a stop in China as he’s still barred from performing there because of previous incidents of “bad behavior.”

China bars Justin Bieber from performing in the country

The news was confirmed by the Beijing Municipal Bureau of Culture in an official statement, which was published on its website on July 18.

The statement read, “Justin Bieber is a gifted singer, but he is also a controversial young foreign singer. In order to maintain order in the Chinese market and purify the Chinese performance environment, it is not suitable to bring in badly behaved entertainers.” 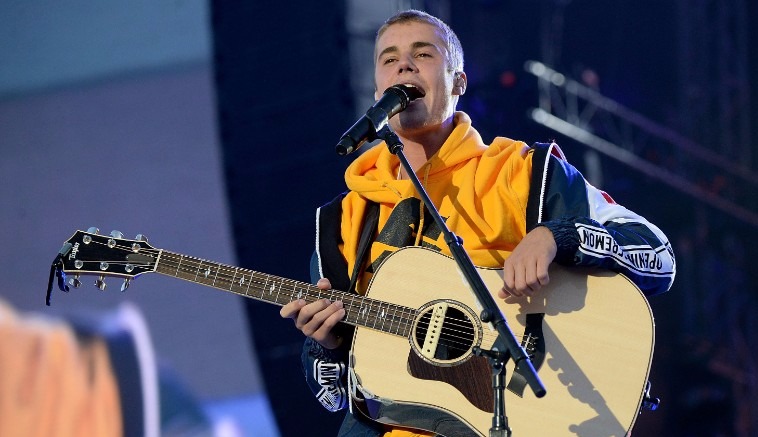 The statement was published in response to a fan query recently submitted to the bureau website, which asked about Bieber’s long absence from China.

“We hope that as Justin Bieber matures, he can continue to improve his own words and actions, and truly become a singer beloved by the public,” the bureau continued in its statement.

What did Bieber do to get banned? 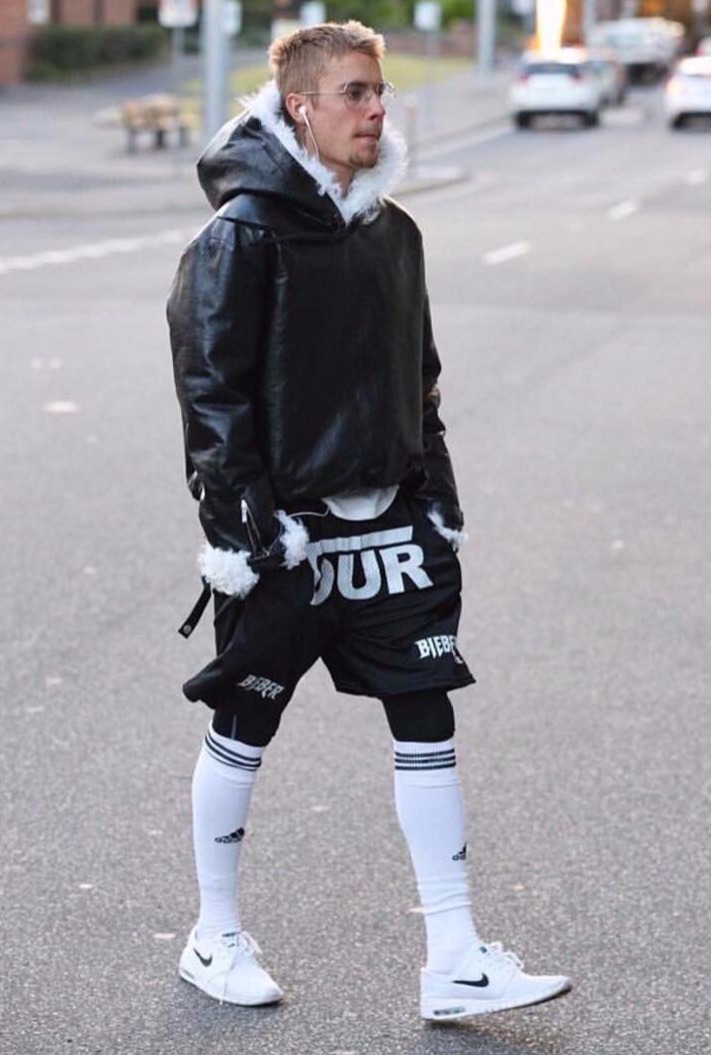 Bieber’s past “bad behaviors” include his controversial visit to Tokyo’s Yasukuni Shrine in 2014, which honors convicted WWII criminals and has been under dispute among Japan and neighbor countries.

Prior to this, in 2013, the Canadian singer was photographed being carried by his security up the Great Wall of China. He was also seen skateboarding through Beijing streets while his bodyguards chased after him.