Skip to content
Home » News » June Foray, the voice of Rocky from The Bullwinkle Show, has died at age 99

June Foray, the voice of Rocky from The Bullwinkle Show, has died at age 99 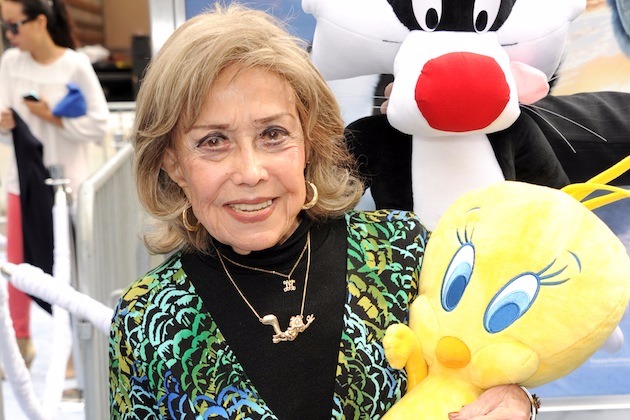 Voice actress June Foray, the voice of Rocky from the popular animated series The Bullwinkle Show, has died. A close friend confirmed the death on Facebook. She was 99 years old and less than two months shy from her 100th birthday.

Born on September 18, 1917, Foray was 12 when she landed her first voice acting job. She went on to voice hundreds of beloved animated characters throughout her lifetime, but she is best recognized for her contribution to the Rocky the Flying Squirrel in The Bullwinkle Show. 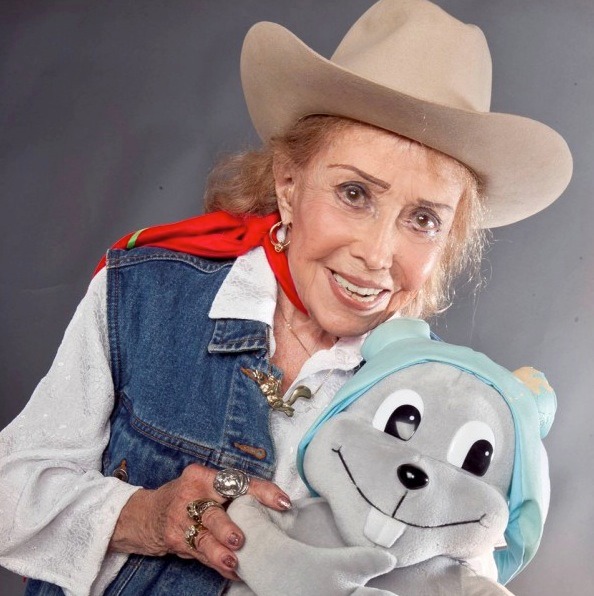 Her career in film and television spanned over 71 years and she collected over 300 credits as a voice actress. She made her film debut in 1950 with Disney’s Cinderella, in which she gave life to Lucifer the Cat.

In the following years, her voice was heard on the majority of animated series in American television such as The Flintstones, Peter Pan, Mister Magoo, Looney Tunes, How The Grinch Stole Christmas and Curious George.

Granny from Tweety and Sylvester series, Talky Tina from The Twilight Zone, and Mrs. Cauldron on The Garfield Show are also her notable roles. Her performance as Mrs. Cauldron was awarded a Daytime Emmy in 2012.