Judge Judy has a lovely husband 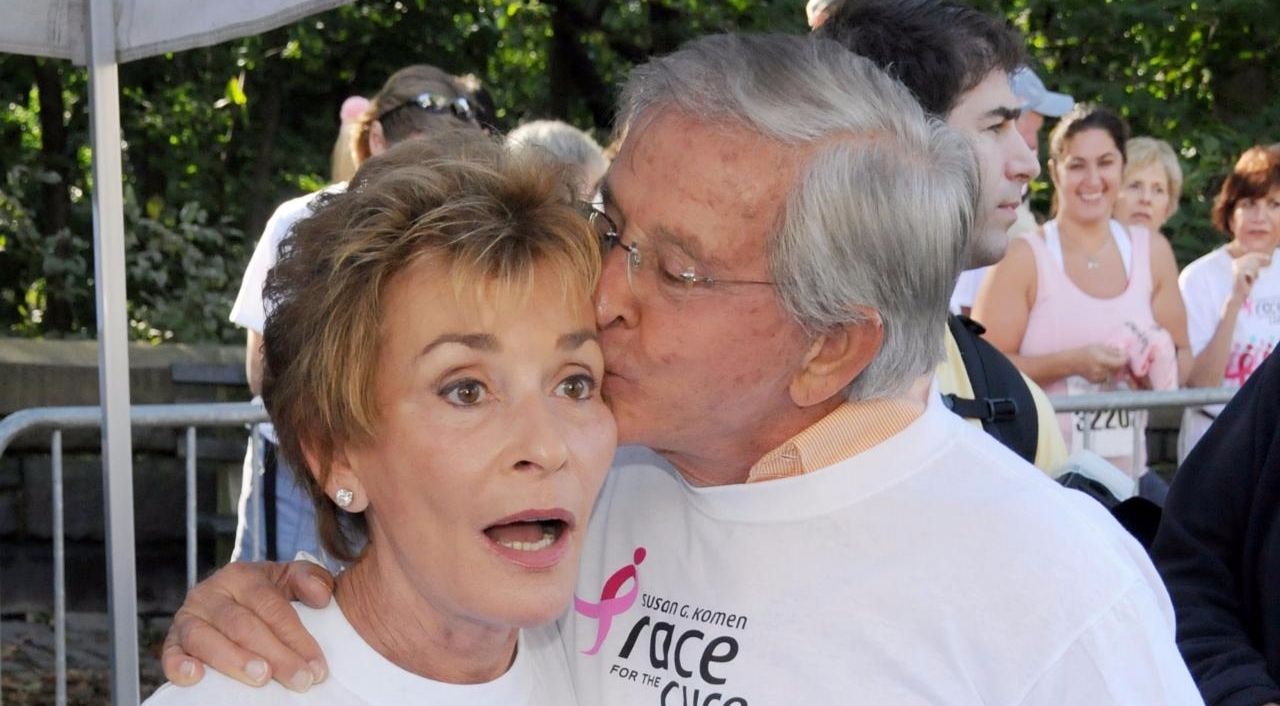 Judge Judy and her husband Judge Jerry Sheindlin have been together for four decades, although they separated for a year during the early 90s. The separation was induced by the emotional issues Judge Judy suffered after the death of her father. The couple has been living together more happily than ever after reconciliation.