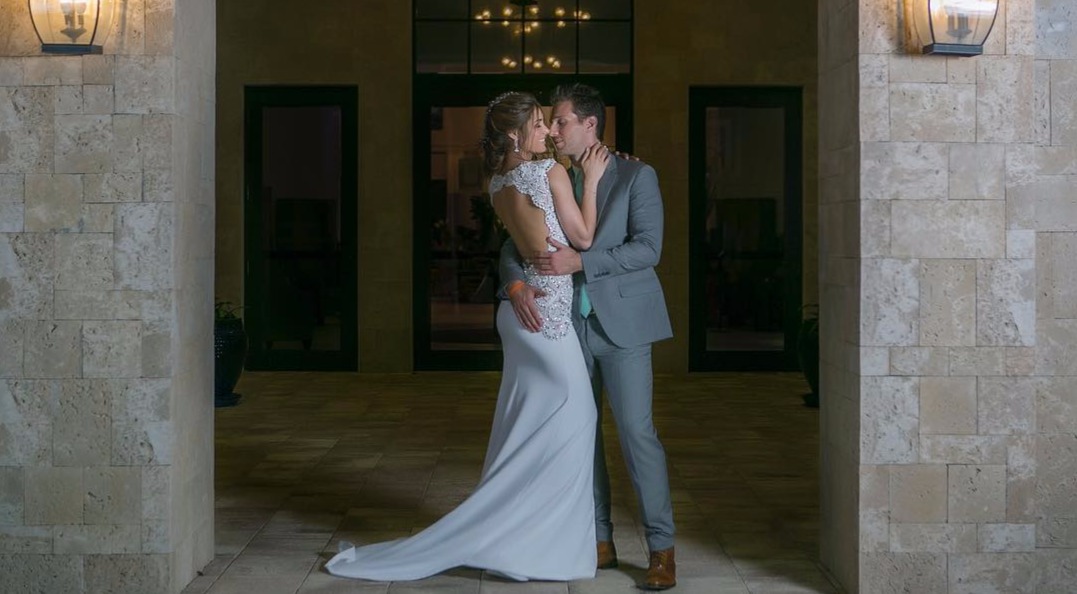 Juan Pablo is married! The former Bachelor star exchanged the vows with Venezuelan TV host and model Osmariel Villalobos. The wedding took place in an intimate ceremony in Miami.

The news was first confirmed by Chris Harrison during the season finale of The Bachelorette. Osmariel shared the lovely pictures of the wedding on her Instagram. The bride wore a lace Alejandro Fajardo gown and the groom wore a gray suit. 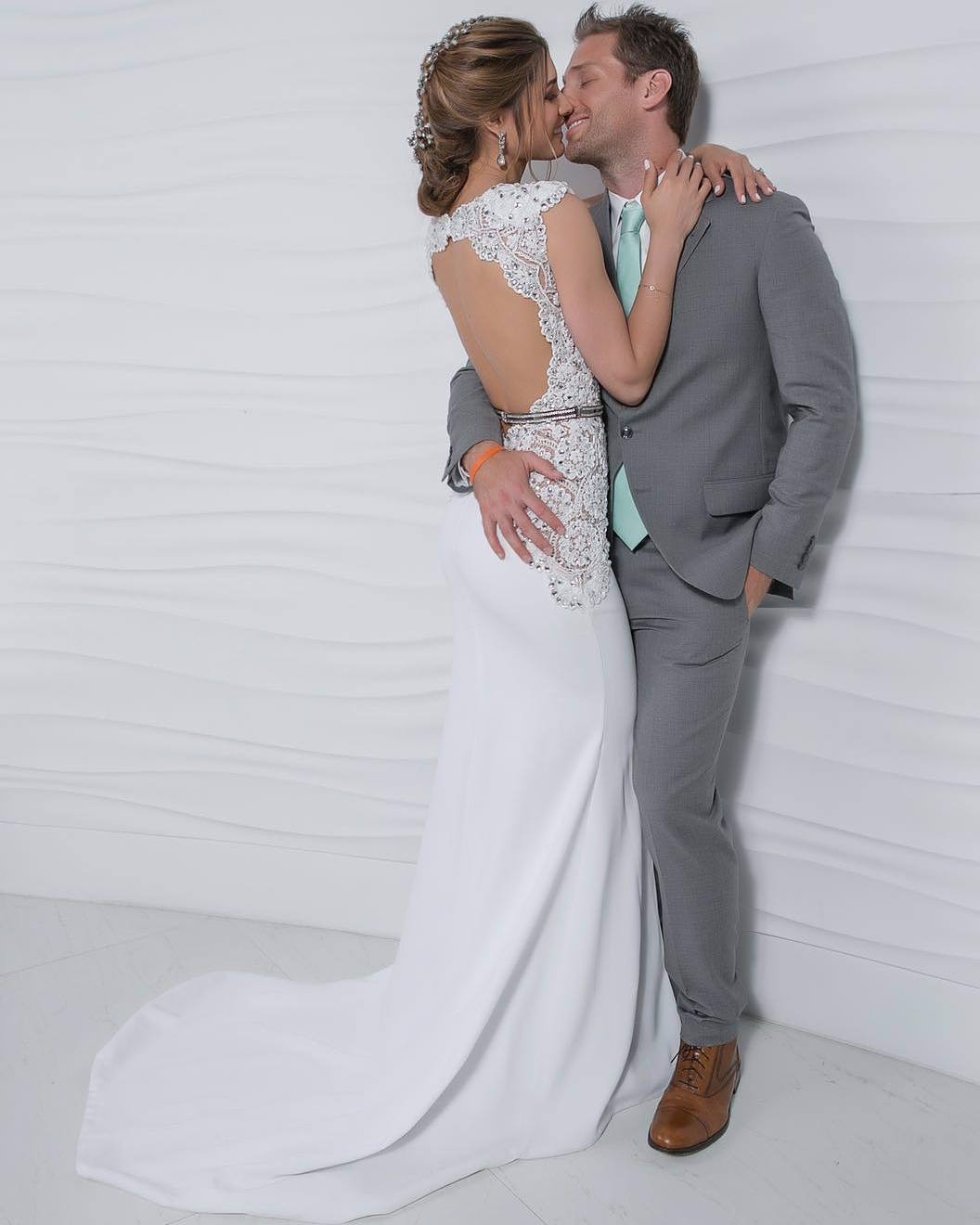 On her Instagram, Villalobos wrote that the wedding was a dream come true. She also added that she is going to upload pictures ‘little by little’ and will talk about her little angels who were accomplices in the adventure. The memories were stored in pictures by photographers Patrick Dolande and Andreina Duven.

Juan Pablo married just after a year of relationship

The couple started dating in 2016 after a mutual friend showed the Venezuelan beauty’s picture to Pablo. Their love story started when Juan sent a direct message to her on Instagram. He told that the attraction was much more than physical. 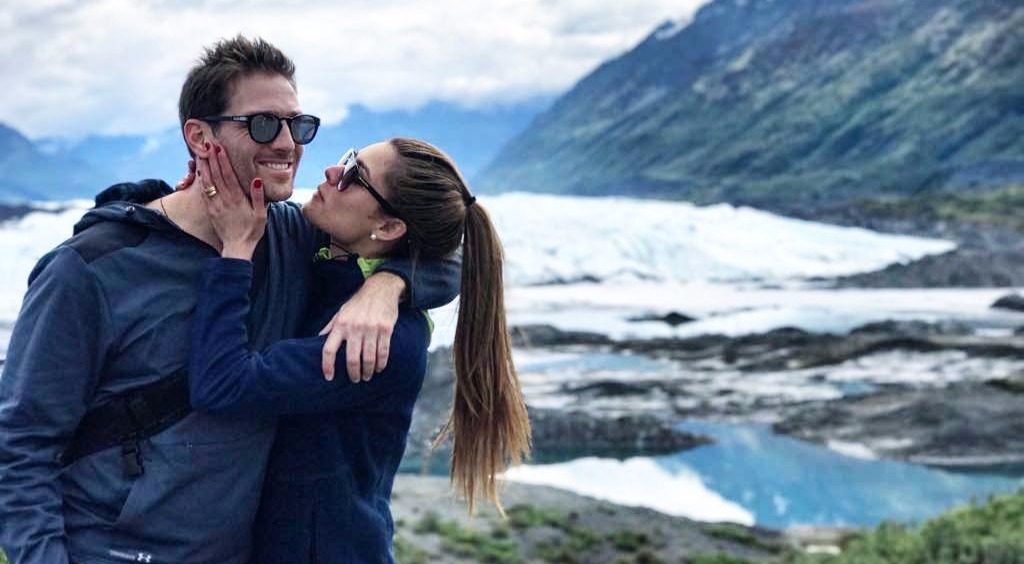 Juan appeared on the 18th season of The Bachelor in 2014. Fans most likely remember the time when he could not say ‘I Love You’ to the winner Nicki Ferell. Osmariel is the beauty pageant holder who became 2011 Miss Earth Venezuela.