Skip to content
Home » Entertainment » Joy Behar 74 is enjoying married life at her old age with her husband and daughter!

Joy Behar 74 is enjoying married life at her old age with her husband and daughter! 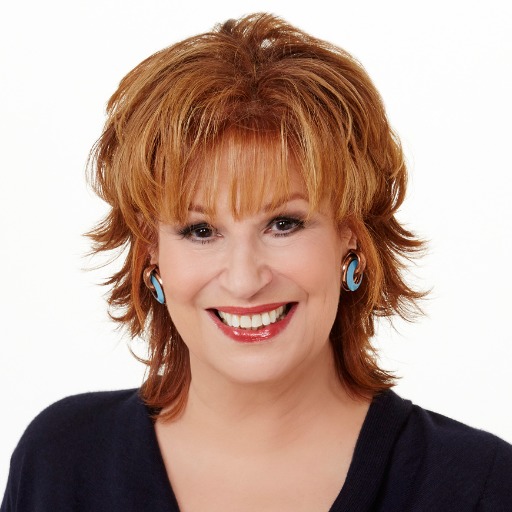 Steve Janowitz is the  husband of popular comedian Joy Behar. Joy and Steve were together for 29 years before their marriage. Seriously, 29 years is not a short period. This is the perfect example of a passionate love, isn’t it?

While they were dating, Joy Behar called Steve Janowitz her ‘spousal equivalent’. 74-year-old Joy Behar is now enjoying the company of her beloved husband, Steve Janowitz, and her daughter, Eve Behar.

Joy Behar is married! It only took twenty-nine years for Joy Behar and longtime partner Steve Janowitz to finally tie the knot. And marriage really agrees with Joy as she doesn’t stop to look beautiful day by day.

Marriage decision is something that shouldn’t be taken in a hurry. You need to take some time to know with whom you wanna spend rest of your life. So what will be the appropriate age that you will want to get married? Mid-twenties? Or The early thirties? Or the late forties?

Well, Joy Behar, who once said ‘Marriage is a younger person’s thing’ decided to get hitched at the late sixties. And this is her second marriage after her first marriage ended in 1981.

While, in an interview with Huffington post, Joy was asked about the ten things we don’t know about her marriage. So, below are some of the attention-grabbing answer by her:

1. We’re really romantic; we like to sit on the floor naked, eating cannoli, and watching “Hoarders.”

2. We like to have sex in different rooms. For example, Steve will be in the bedroom, and I’ll be in Loehmann’s.

3. We have an open marriage. We’re both free to fall asleep on the couch with other people.

4. I only married Steve because I got tired of waiting for Wolf Blitzer to ask me.

5. We’ve discovered the key to a happy marriage. I’m out of the house 14 hours a day.

Joy Behar: finally got married after 29-years of dating

Joy Behar became a lawfully wedded bride after twenty years of dating. What took her so long?

‘The View’ co-host, then 68-year-old and longtime beau Steve Janowitz finally tied the knot on August 11, 2011, in New York.

After their broken engagement in 2009, the couple rekindled and wed in 2011. Joy and Steven began a relationship in 1982. Their marriage was a secret affair and came as a surprise to many.

This was Joy’s second marriage as she was initially married to Joe Behar during 1965, which ended in divorce in 1981. Through her nuptial to Joe, she gave birth to a gorgeous daughter named Eve, in 1970.