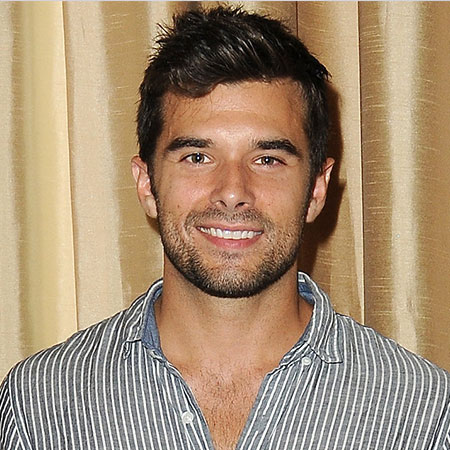 ‘General Hospital’ has been trying to fill the void that Nathan West’s departure has brought to the show.

The show has hinted the entry of Josh Swickard as a replacement to Nathan’s character.

Also, he had a small role in Disney’s another series, K.C. Undercover.

It has been confirmed that Dante will have partner, but the plot may not necessarily hold links to Nathan’s love interest, Maxie.

No such information is revealed about the character. So, we shall discover it in the later episodes of the show.

Swickard has been introduced as Chase in the show, but it’s still not known if he will he portray a good cop or a bad one.

Having to see someone new on Nathan’s desk may feel uneasy. But, sources reveal that fans have already started swooning over Josh’s charisma.

What did you feel about Swickard joining General Hospital?