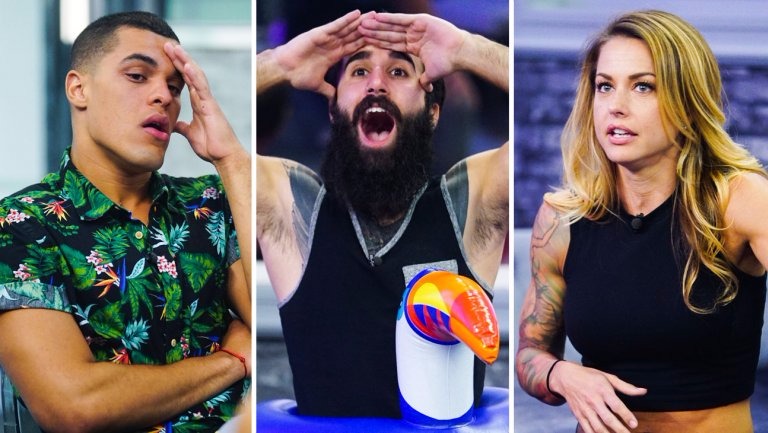 Big Brother 19 has crowned its winner! Was it Paul Abrahamian, Christmas Abbott or Josh Martinez? Read on to find out!

The finale episode was filled with backstabbing, betrayal and lots of shocking moments. So who won it all?

Paul Abrahamian took the lead most of the season, with several loyal followers in the house. He was the runner up in the last season. Did he claim the title this time around?

Well, sorry Paul fans! It was the underdog Josh Maritnez who came out victorious among the three in one of the most entertaining Big Brother seasons yet. Show host Julie Chen has described BB Season 19 as one of the most “volatile” seasons ever.