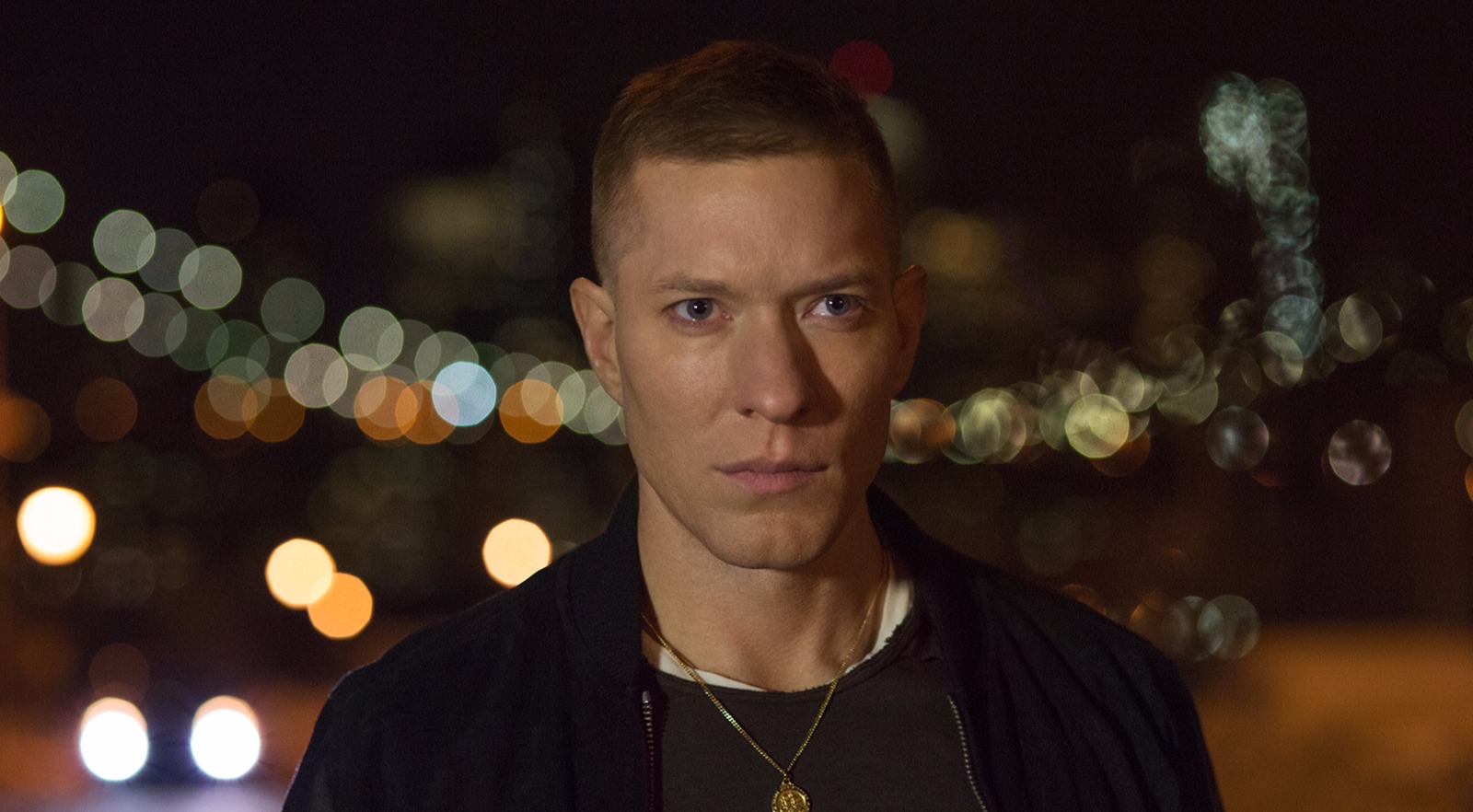 Joseph Sikora is well known for his role as Tommy in the hit Starz drama Power, produced by rapper Curtis “50 Cent” Jackson and as James Barr in the movie, Jack Reacher, produced by Tom Cruise.

Joseph Sikora was inclined towards acting since his childhood

Joseph Sikora was born on June 27, 1976, in Chicago, IL. He is one of the three sons of his parents, Albin and Barbara. He grew up in the Norwood Park and Jefferson Park neighborhood with his siblings Chris and Albin, Jr. He went to Notre Dame High School. 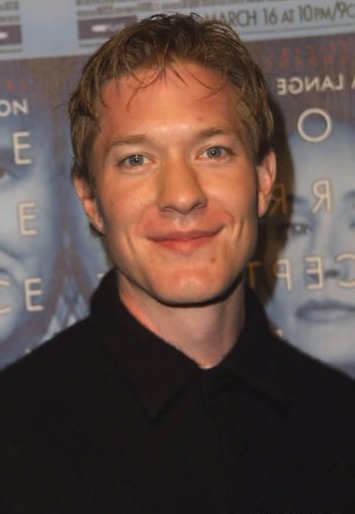 He discovered his interest in acting at the very young age of 11, and all thanks to “Kids Incorporated.” He got cast alongside the famous basketball player Michael Jordan in a commercial for McDonald. He graduated from Columbia College Chicago with a Bachelors of Arts degree in theater.

Joseph Sikora’s career and net worth

Sikora made his television debut through an episode of The New Adam-12. He continued making small appearances in TV shows until 2003 when he was cast as Roger in the direct-to-video biographical movie, Gacy. He was also a part of the movie, Normal, which was nominated for a Golden Globe Award in 2004.

He made his Broadway debut as one of the leads on The Caine Mutiny Court-Martial in 2006. Also, he is an ensemble member of Shattered Globe Theatre Company, Chicago. 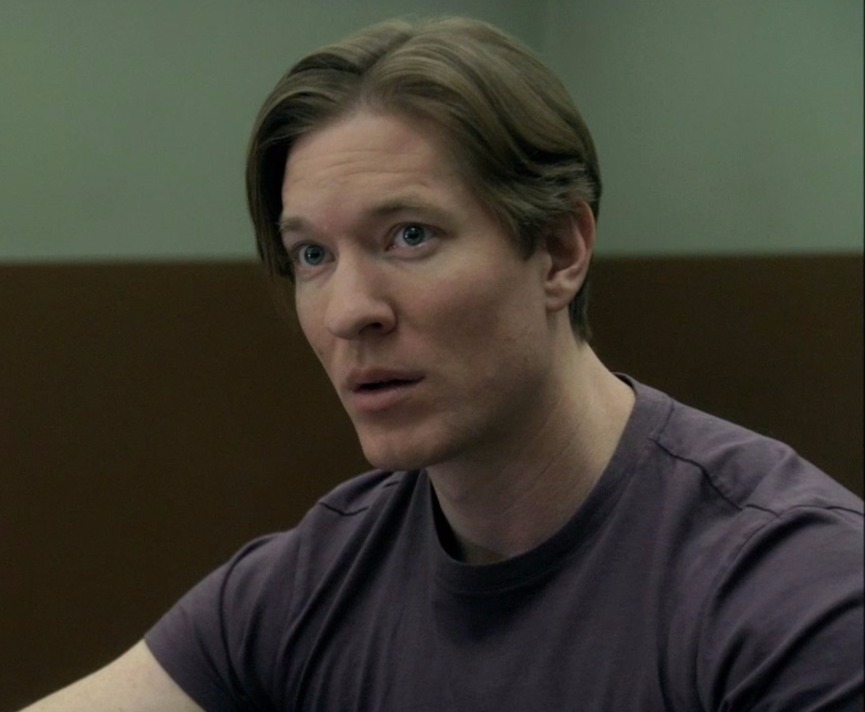 He has appeared in a few major television shows like Grey’s Anatomy, Criminal Minds, CSI: Miami, Prison Break, and Dollhouse among others. More recently, he appeared in some TV series like The Player, Underground, Chicago P.D. while continuing his role on Tommy Egan on Power.

With his work in several movies and TV series, Joseph has been able to accumulate a net worth of $400 thousand.

Who is Joseph Sikora Married to?

Joseph Sikora has a great fanbase but he is among those who prefer to maintain secrecy in his personal life. This has led his fans to wonder if he has any affair with his co-stars. However, this is not true. 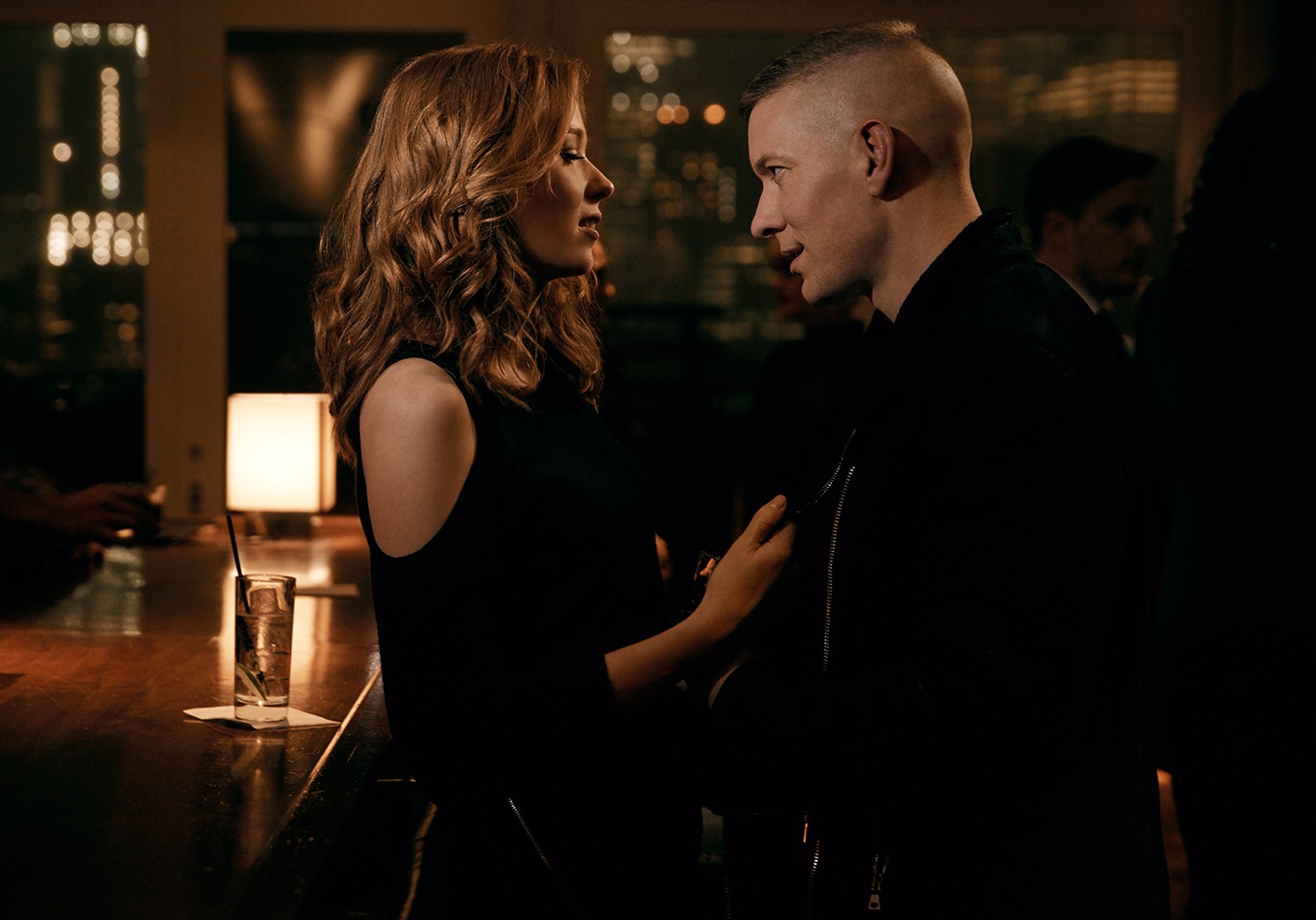 Joseph Sikora is a married man. He got married to a makeup artist in 2014. The two first met in 2010 on the set of Broadwalk Empire, where Joseph played the role of Hans Schroeder, the abusive alcoholic gambler.