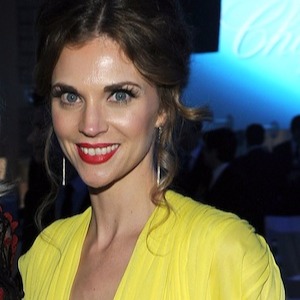 Jordyn Blum is married to Foo Fighters frontman Dave Grohl. They have three daughters from their marriage. Read on for a short bio on Blum and her relationship with Grohl.

Jordyn Blum was born on May 28, 1976, in California, United States. She has a successful career in the American film and television industry. Jordyn has been receiving much attention for being the wife of Dave Grohl. Jordyn’s love story with husband Dave is an interesting one. 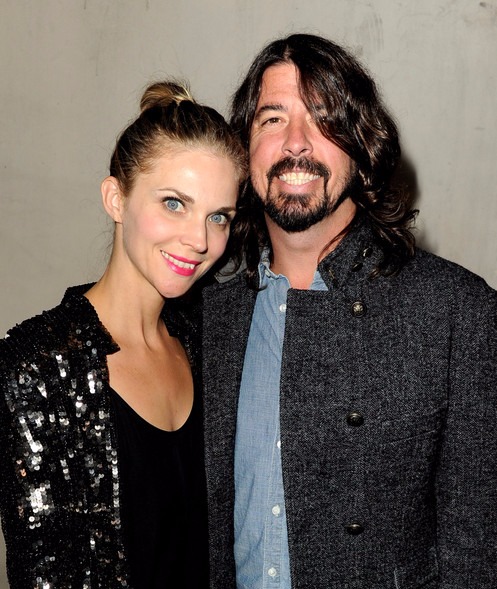 They first met as a friend of a friend. Dave, as he says, was dressed messily on their first meeting, as a result, he ended up making everyone drunk to somewhat lessen the embarrassment. He handed Jordyn a paper where he had written “You’re my future ex-wife” with his number. So it all started that night with a letter.

But when Dave’s fellow band member from Foo Fighters, Taylor Hawkins, suffered drug overdose, he decided to put his career on priority. This led them to put a hold on their relationship. Later, when they met for a drink, Blum pranked him with a fake engagement ring on her finger. They have been together since.

Everything to know about Dave Grohl

Jordyn Blum and Dave Grohl got married on 2nd August 2003 in California. They lead a blissful married life with their three children, Violet, Harper, and Ophelia. 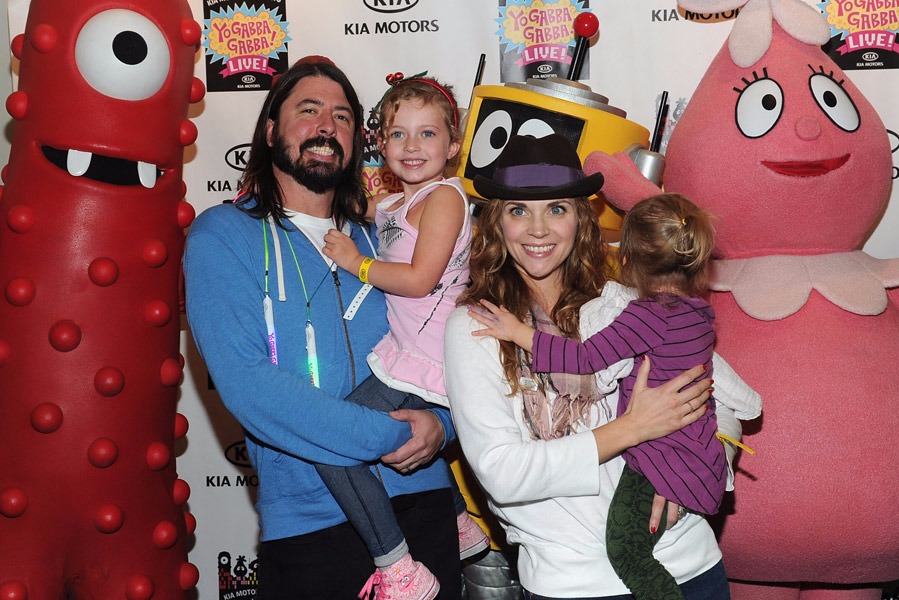 Jordyn and Dave showed up at the Emmy red carpet event in 2016. Recently, they appeared on the red carpet of 2016 Academy Awards, which was organized at Dolby Theatre.

Happily married for all these years, Jordyn is definitely living a fairytale life with Dave. They have been married for almost 15 years now. Dave was married to photographer Jennifer Youngblood before Jordyn.